We’ve all heard Wa Habibi, a hymn widely recognized as a Christian canticle of the Syriac/Maronite rite.

Also known as the Mother’s Lament, the hymn has been epitomized by Lebanon’s Fairouz and is played/performed every year, without fail, on Good Friday.

Some time ago, a friend of mine, Tony, posted it on Facebook. Curious, I asked him if he knew more about the origins of the tune since I had heard it performed by various European musicians, namely Catalan Jordi Savall and Galician Carlos Núñez. I wanted to find out whether it was European/Celtic in origin or indeed Syriac. He gave me a few YouTube links that at first glance seemed to provide an answer. But, I realized soon after going through them that the root source remains obscure.

While the opera was unsuccessful in its day and is still not a recognized tune in today’s operatic repertoire, its intermezzo, La serva padrona (1733), which tells the story of a servant girl who tricks her master into marrying her, is considered a quintessential piece that bridges the gap from the Baroque to the Classical period.

According to Tannous, missionaries took a sample from this intermezzo and turned it into the hymn Lorsqu’un Dieu daigne répandre. The Lebanese then, Father Michel Hayek to be specific, adopted it and turned it into what is now known as Wa Habibi. But it’s the problematic plot of Pergolesi’s opera that prevents Tannous from performing the hymn.

“We don’t perform it because it’s originally a love song … If people heard us, they’d laugh at us,” he tells Helou in the interview.

I listened to the entire opera buffa but failed to make the connection. And subsequent online searches yielded little results in terms of tracing the origins of the hymn. While some sources credit Pergolesi, others acknowledge Antoine Albanese, an 18th-century opera singer, for its creation.

A lot of music history has been lost to history. Ancient music records were at many times lost to fires, wars, and conquests. Some weren’t even accurate to begin with or weren’t even maintained at all. And this is why we may never be able to pin down the original creative force behind the melody, but what we do know is that it has transmigrated across many cultures and through many years from musician to musician and place to place.

Below is another variation of the hymn, performed in the French folkloric tradition. It appears as Que ne suis-je la fougere (a sung poem written by Charles-Henri Ribouté) and the Provencal Carnival song Adieu paure Carnaval. In this video, it is performed as both Adieu paure Carnaval and Wa Habibi.

An English version, titled God of Mercy and Compassion, is also a popular variation of the canticle whose lyrics were penned by a Redemptorist priest named Edmund Vaughan, born in 1827.

Below is Núñez’ and Savall’s version – one of my personal favorites.

Happy Easter to all.

Fri Apr 21 , 2017
This story has been updated with a follow-up post titled, “If Lebanon’s pine trees die, so will we“. Whether it’s deep in the open woodlands […] 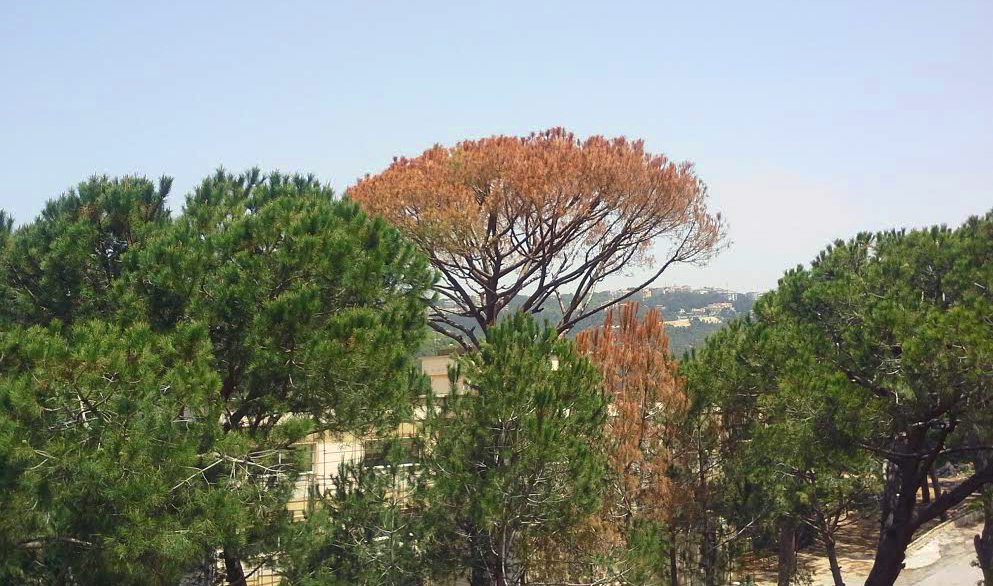