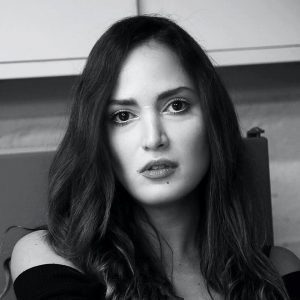 Nadine Mazloum is an Australian-born, Beirut-bred multimedia journalist, editor, and blogger. She most recently worked as Oxfam’s media advisor. Before that, she was the news editor and resident blogger for the Lebanese Broadcasting Corporation International [LBCI] and has held several positions with well-known media outlets both locally and internationally. Her work appears online both on LBCI and on her personal blog, NewsroomNomad. Contact her here. 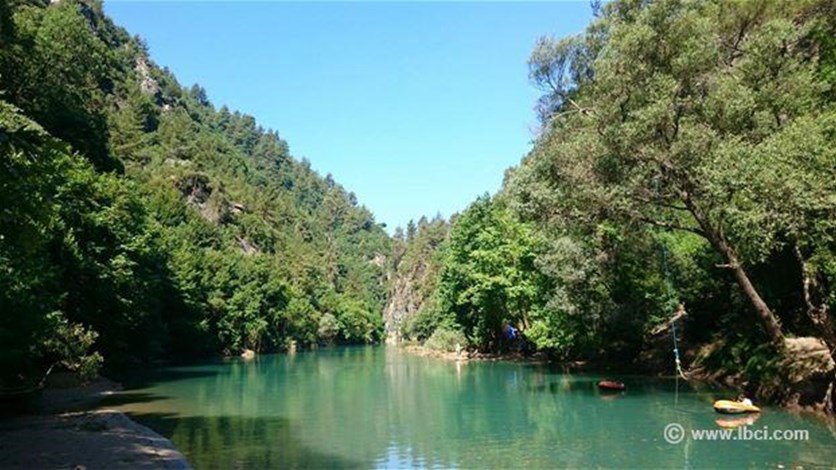 Zero Waste Lebanon, A Goal We Can Achieve 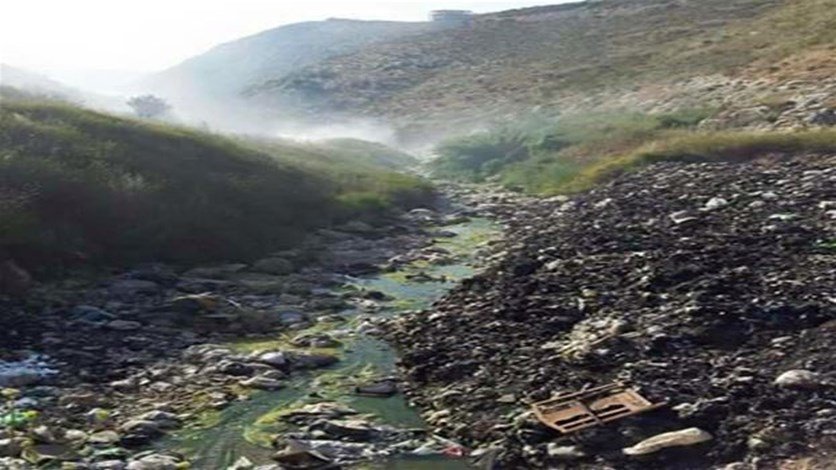 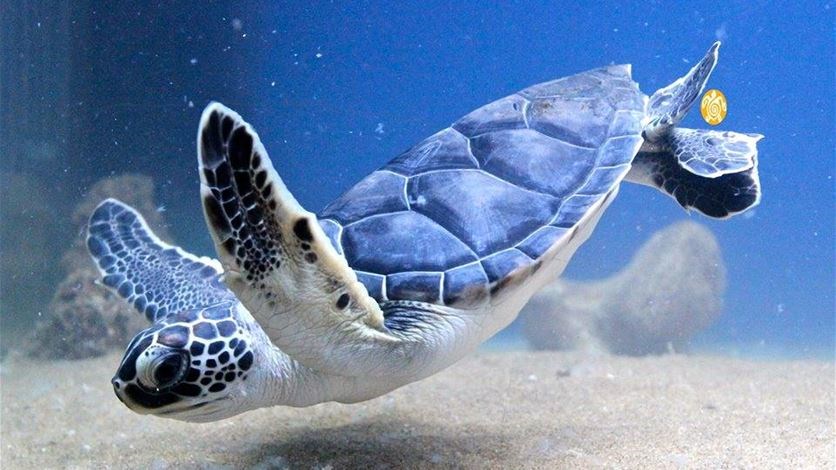 Marine Turtles. What Are They Good For? Absolutely Everything 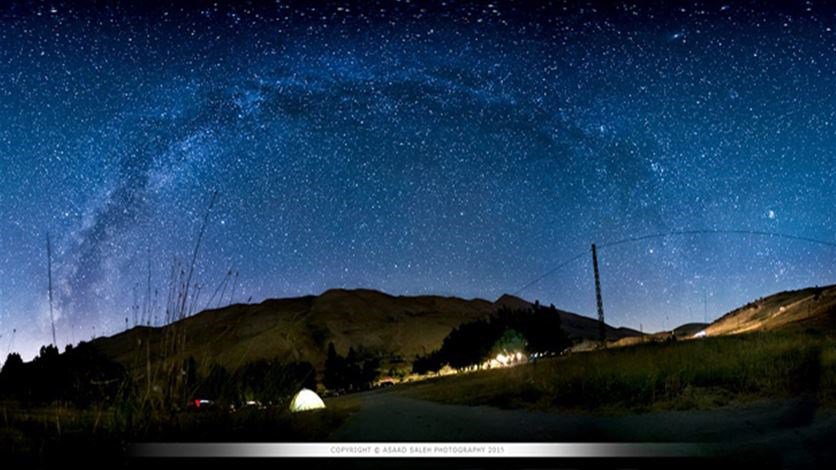 Lebanese Astrophotographers Help Remind Us Exactly What We’re Fighting For

Passionate about human stories and sustainability, Nadine strives to continuously shed light on topics that contribute to the betterment of society. Her stories mainly focus on the environment, wildlife conservation, and human impact. In 2015, Nadine’s work was propelled by the catastrophic effects of Lebanon’s garbage crisis on both human health and wildlife, whereby she helped produce stories for both local and international stations about the situation. In 2014, a story she produced for Al Jazeera English in Beirut helped secure a home for a Syrian refugee family that would have otherwise had to carry through with the arranged marriage of their 14-year-old child to a landlord in exchange for housing. [video link]

Nadine launched her media career in 2006 during the 33-day Israeli onslaught against Lebanon. It was during this time that she learned the responsibilities that came with reporting from a war-zone and the importance of human stories. Since 2006 she has worked with LBCI, Al Jazeera English, and Oxfam. She earned her bachelor’s degree from the University of Western Sydney in 2008, majoring in Communication Arts and Media Production, and is currently working on her Masters in Multimedia Journalism at the Lebanese American University. In her spare time, she enjoys hiking, camping, photography, and music. She is currently based in Beirut, Lebanon.