Lebanon has lost one of its greatest literary minds this morning: writer, journalist and women’s rights activist, Emily Nasrallah.

For those who are unfamiliar, Nasrallah, who was born in Al Kfeir, a village in southern Lebanon, used to help her parents in the field. She went on to graduate from the American University of Beirut with a BA in Education and Literature.

She has penned several novels and short stories for both an adult audience and for children. One of her most acclaimed books, the recipient of three prestigious literary prizes, is “Tuyur Aylul” (Birds of September). In the book, Emily talks about the migration of the villagers in her town just like the birds in September.

She often described writing as an act of love – an affair that may have started with her grandmother, who would sit her on her lap and tell her stories— “she was the first storyteller,” Nasrallah said in a 2017 interview.

That same year, she was awarded the “Language is the Key” Geothe Medal – an award reserved for individuals who take a courageous stance on subjects tabooed in their societies – from violence against women to the politics of remembrance. In 2018, President Michel Aoun decorated her with the Cedar Medal of Honor-Commander Rank. Nasrallah also won a Fairuz Magazine Prize for Outstanding Literary Works and a prestigious Khalil Gibran award.

She was known for using a poetic language to describe everyday life in war-torn Lebanon.

In her honor, here is a selection of some of her greatest quotes in English:

“I am a peasant woman, the daughter of villagers”

“I am a story. We are from simple village and my family are peasants; I lived my childhood working in the fields with my family, planting, and harvesting olives and grapes.”

“I wanted women to be equal to men… I lived, I grew from a peasant woman in the fields to elite schools, and I saw that women can advance”

“Some people say that the wartime should be rubbed out from our memories and be
forgotten once and for all. This is their opinion; but I believe we should remember, so that we
may learn a lesson, and so that the past may be a warning for generations to come.” (What
Happened to Zeeko, English edition 2001)

“… the sky of Beirut rained down missiles and shells and the horror isolated us in shelters and underground vaults where we spent our nights waiting for death until morning came and then we would start to check on each other and to feel our limbs to see if they were still there.” (source)

A House Not Her Own

“The key is in her hand yet the door remains locked. The key does not find its way into the lock nor does the door respond. And for the tenth time she remembers: this is not the key to this door. It is a key that glues itself to her fingers every time she puts her hand in her purse. It is attracted to her by a magnetic power. She banishes it again.”

I do encourage everyone to read her various works in Arabic. You can find a list of her books here.

She will be remembered as one of Lebanon’s most esteemed women storytellers of our time.

Rest in power, Emily. And thank you.

Is it clean? Is it not clean? Debate on Lebanon's sea continues

Sat Jul 21 , 2018
In recent weeks, two seemingly contradictory studies were presented to the public concerning the state of Lebanon’s beaches: One, by LARI, warning that the country […] 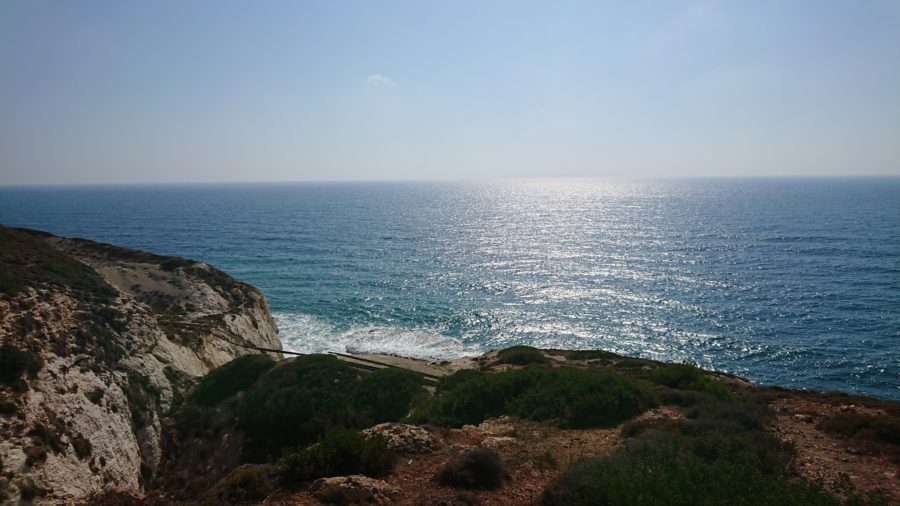