Mount Lebanon Judge of Urgent Matters Hassan Hamdan has ordered the temporary closure of the Costa Brava seaside dump site south of Beirut for fears of a possible aviation catastrophe. The decision, which is a major development, comes after sources confirmed several aircrafts had encountered seagulls on the runways of Beirut International Airport during landing and takeoff.

According to a judicial source, waste is still likely to be taken to said site until the judgement becomes binding, meaning trash is unlikely to accumulate on the streets over the course of the coming days. Concerned parties will be informed of the decision, after which they have 24 hours to appeal it. If there is no appeal then the judge’s decision will be implemented. If they do, then the appeals court has three days to decide on the matter.

For his part, new Environment Minister Tarek Khatib dismissed fears of another trash crisis. This as Minister of Public Works Youssef Finianos told reporters Wednesday that the highly polluted Ghadir River that pours into the sea near the dump site, and which is speculated to be another source of attraction to birds and other animals, will be dealt with.

Also, Prime Minister Saad Hariri also ordered the immediate installation of additional ultrasonic bird repellers at the Beirut International Airport. Sonic bird repellers are already in use, but have become ineffective as the aerial animals acclimated to them.

An addendum, flights will be diverted from certain runways, and a patrol unit will monitor the tarmac to ensure aircrafts take-off and land safely.

Aviation safety concerns have been raised several times since the decision to establish a dump next to Beirut International Airport was taken by Lebanon’s former government in 2016. The dump is one of two that were set up to solve Lebanon’s trash crisis.

Since then, Lebanon has had a presidential election, after which a new cabinet was formed. Will this new cabinet forge better solutions to mitigate the country’s waste problem, perhaps using more modern solutions that include recycling plants? Or will we see more Band-Aid solutions?

To read more on the issue as well as on how other airports deal with the threat of bird strikes, click here.

Thu Jan 12 , 2017
A group of young people made a striking discovery in Lebanon’s eastern mountain range – capturing the extremely rare and native Syrian brown bear on […] 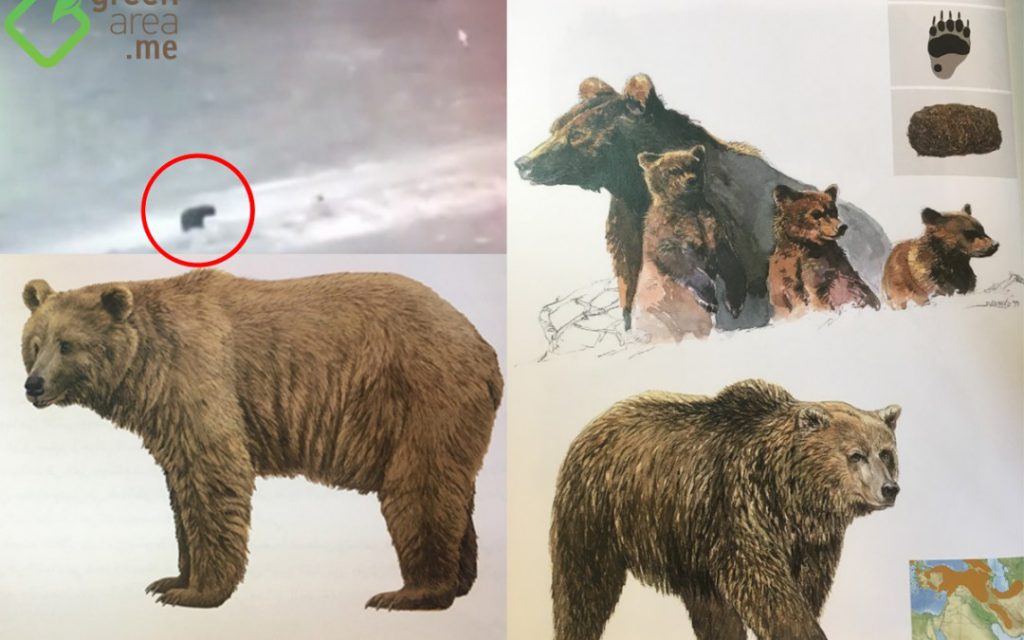