I launched the Newsroom Nomad on April 26, 2016, with no expectation of making it big within the already saturated and established Lebanese blogosphere. With Facebook changing its algorithm -making it even harder for new pages to gain access to audiences- debuting a blog dedicated mostly to long-form journalism, investigation, research, environmentalism and nuance seemed like a mountain too high to conquer. But my career to date as a journo-blogger hasn’t been about going viral, even though one of the main goals of putting one’s thoughts out there is to spread a certain message or perspective – but still, it wasn’t and isn’t the be-all end-all of my objective.

The Newsroom Nomad is a personal project; an extension of myself as a journalist, an environmentalist, and a citizen. It is a platform where I get to mix long-form articles with blogging as a means to deliver quality content that’s also accessible; an instrument that allows me the freedom to set a different tone, proving that readers deserve respect and that being a “social media influencer” means creating conversation rather than sparking outrage. 8 months later, it seems that there is an audience for this genre, with the blog making it to the top 16 most viral posts of 2016, thanks to you.

I am grateful to all my readers, and also humbled. I am also determined more than ever to continue on this extremely difficult path to maintain journalistic integrity when delivering content. 2016 has not been the best year in many regards, but for journalism in particular it’s been disastrous. With so many respected news outlets resorting to virality and outrage as a means to make the numbers, quality and ethics became the first casualties of the war for ratings. But still, I choose to go against the tide, even at the expense of my bank account and sanity, which at times beg me to go offline for a few days at a time (allowing me to bring back a piece of the outdoor experience to balance out our increasingly pessimistic timelines).

So, thank you for supporting my work, and for supporting this journey. Thank you for making the Newsroom Nomad one of the other popular blogs out there. To finish off this piece, here’s a recap of some of my preferred posts for the year, many of which never went viral. Feel free to revisit them and let me know what you think. Your feedback is just as valuable as your support. On a final note, here’s hoping 2017 will be kinder to us all.

Chasing stars throughout Lebanon: the good, the bad, and the ugly

Brazil’s “Lebanese” President is all about money over environment. Sound familiar?

Vigilante justice, the media, and the murderer

Roula Yaacoub’s mother, a hero to all Lebanese women

LGBT community in Lebanon, persecuted by law and by culture

The origin of the St. Barbara feast, the masks, and the wheat

Lebanon’s hidden epidemic: Why are so many silent when things are so bad?

We, the Lebanese, have a lot to learn from the Native Americans

Social media outrage is no cure for "bad" media

Mon Jan 9 , 2017
The first local media event of the New Year was the unloading of caskets clad in the Lebanese flag on the tarmac of Beirut International […] 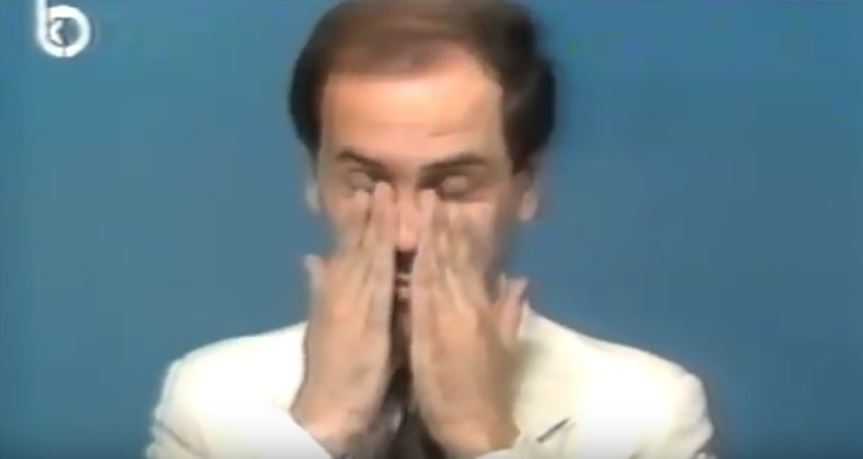