Although the official celebrations, namely a sword ceremony for graduating officers, were cancelled for the third year in a row, officials, dignitaries, and leaders gathered to mark Lebanon’s Army Day on Sunday, even as the country’s presidential seat stands vacant; even as the fate of kidnapped soldiers remains unknown; even as the men in uniform are made a mockery through a series of tasteless advertisements.  These were the main reactions as voiced by the people on a day that was once revered as an occasion to celebrate and recognize the sacrifices of the Lebanese Army.

“We hoped to celebrate Army Day with a president, who is the head of state, a symbol of unity, and for whom swords are raised in an oath of allegiance to the country,” Prime Minister Tammam Salam said, in a statement following the festivities.

“We send the army … our most sincere regards, in appreciation for their sacrifices in defending Lebanon, preserving its security and its stability, and protecting its internal unity … [we salute] the martyrs who died in their confrontation against the Israeli enemy and the terrorist organizations,” he continued.

But what hope does he speak of? Many ask. Does it equate in merit the concern expressed by the Secretary General of the United Nations every time peace efforts fail? What good are salutes, and words like “hope” and “concern” without concrete actions? What comfort do they bring the families of the kidnapped troops, whom for the second consecutive year stand hoping that someone would heed their call? Not much, as was made clear by them during a protest held in Beirut’s Riad Solh Square.

“[We] need to take to the streets again to remind [everyone] of our case,” Hussein Youssef, father of one of the hostages, told LBCI.

“Why is the crisis committee not meeting? Has the crisis ended?” Nizam Mgheit, whose brother is one of the kidnapped, asked. “Hearing [reports] that the soldiers have died is easier than hearing about constant threats to [their lives],” he lamented.

The families have been protesting for two years, but their efforts have yielded little results. 16 servicemen were freed last year, decreasing attention from those who remain captive and the families who protest in their name. To make matters worse, the country’s top position, and institutions, have become the butt of jokes with the latest series of Army Day advertisements and the government’s failure to restore the faith of the people in what were once regarded as the foundations of the modern Lebanese state. Lebanon has been without a president since the end of Michel Sleiman’s term in May 2014.

Mohammad Youssef, Hussein Amar, Ali al-Hajj Hassan, Seif Thebian, Ibrahim Mgheit, Ali al-Masri, Mustapha Wehbe, Abdel Rahim Diab, and Khaled Hassan. These are the names of the 9 Lebanese servicemen who were kidnapped by Daesh in 2014, and whose fate till date remains unknown. The men were taken hostage during the battles of Arsal in 2014, and were not part of the Qatari-brokered prisoner swap deal that saw the release of 16 Lebanese soldiers who were abducted by the al-Nusra Front in December 2015.

25 soldiers lost their lives in that battle, adding to the growing number of men who sacrifice everything for a country they believe in, as leaders continue to bicker and squabble over the remains.

In light of these events, one has to ask, “What are these men fighting for?” seeing that their families continue to suffer the consequences of the State’s inaction; seeing that the country they serve remains headless; seeing that the people they have vowed to protect are losing faith?

If leaders are honest in their pledges towards institutions they have deemed as the glue that binds the country together, they must restore faith in the nation by first demonstrating that no man is left behind; that the families of the kidnapped soldiers are worthy of attention, and that the military institution is no launching pad for presidential hopefuls. Until then, there is absolutely nothing to celebrate.

Tue Aug 2 , 2016
As I was going through the newsfeed this morning, just minding my own business, trying to catch up on what’s going on in the country, I […] 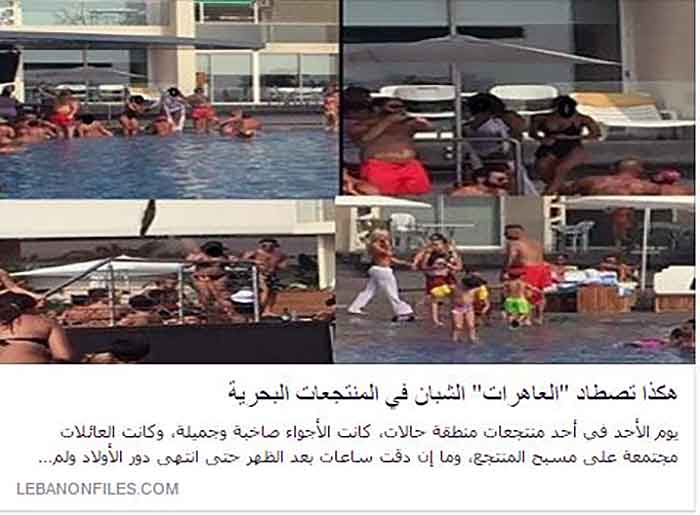