I hate to be the bearer of bad news, but this beach season is looking more precarious with every passing minute. Not only are several Lebanese beaches polluted, but rising temperatures in the Mediterranean are now encouraging invasive and toxic specifies to colonize new territories with potentially serious ecological and socioeconomic impacts.

According to a recent study, sightings of lionfish have been recorded in the Mediterranean Sea and off the Lebanese shores. Local fishermen and divers say lionfish, like the puffer fish before them,  made their way into these waters shortly after works on the Suez Canal’s newest channel began.

The Mediterranean Sea, a region where lionfish had not established before, is quickly being invaded. Governmental officers of the Department of Fisheries and Marine Research (DFMR) of the Ministry of Agriculture, Rural Development and Environment, in neighboring Cyprus, shared information and specimens captured in nets by local coastal fishermen.

The results show that the lionfish P. miles has colonized almost the entire south eastern coast of Cyprus, from Limassol to Protaras in just one year.

Puffer fish on the other hand first arrived in the Mediterranean around 10 years ago after it spread through the Red Sea and Suez Canal. Its population has boomed in the last three to four years, taking a great toll on fishermen in Lebanon, Cyprus, Turkey, Greece and Egypt, among other countries, as the toxic species consume large amounts of smaller fish and damage fishing equipment.

Environmentalists fear that the fish’s arrival in the eastern Mediterranean could decimate stocks of other fish, with knock-on effects on the rest of the marine environment, AFP reported.

Both these species are venomous and must not be consumed. Although puffer fish by touch are not toxic, they are deadly if ingested. There is enough toxin in one puffer fish to kill 30 adult humans, and there is no known antidote.

If a puffer fish is accidentally consumed, vomiting should be induced given that the poisoned person is awake and alert and has eaten the fish within 3 hours. The person may become paralyzed, so make sure to turn the person onto his or her side if vomiting occurs.

Lionfish on the other hand sting, and according to National Geographic, getting pricked by this fish is extremely painful. If you get stung, immerse the wound in hot (but not boiling) water for about 30 minutes. This helps denature the lionfish venom and decrease pain, the National Oceanic and Atmospheric Administration (NOAA) recommends.

If necessary, remove any spines if they are still located in the wound. Lionfish stings are rarely fatal, but in extreme cases nausea, vomiting, and allergic reactions can result, so monitor symptoms closely.

Your best and safest option would be to remain in shallow and clear waters where you are able to see your limbs. If you spot any of these fish, move away as fast as you can.

Sun Jul 3 , 2016
Local media outlets reported that a young child was killed as a result of celebratory gunfire after the announcement of Baccalaureate results on Saturday evening. […] 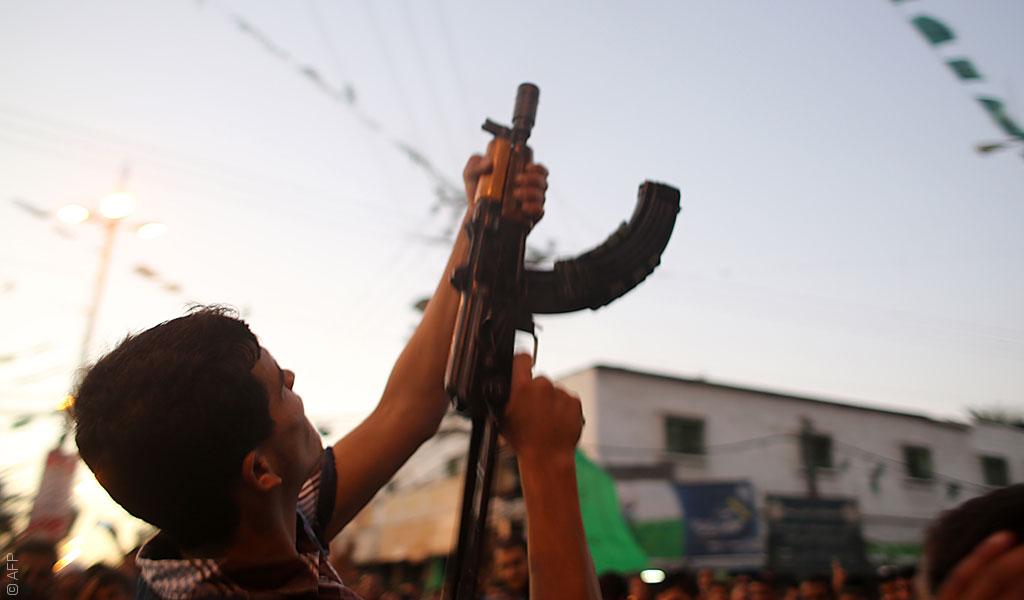