Local media outlets reported that a young child was killed as a result of celebratory gunfire after the announcement of Baccalaureate results on Saturday evening. The child, who was identified as Mohammad Izze el-Dinne, was reportedly 8 years old, LBCI said, and died after succumbing to his wounds. The Lebanese Security Forces later refuted the claim, stating that several were wounded between Saturday and Sunday across the country as a result of celebratory gunfire.

The news of the death of the child inflamed public indignation towards the subject of celebratory gunfire, and rightfully so. The fact that the news was refuted does not take away from the legitimacy of this indignation. Well-meaning citizens are right to object to the archaic and harmful practice of sky-directed gunfire, since lives are being lost every time it is exercised. 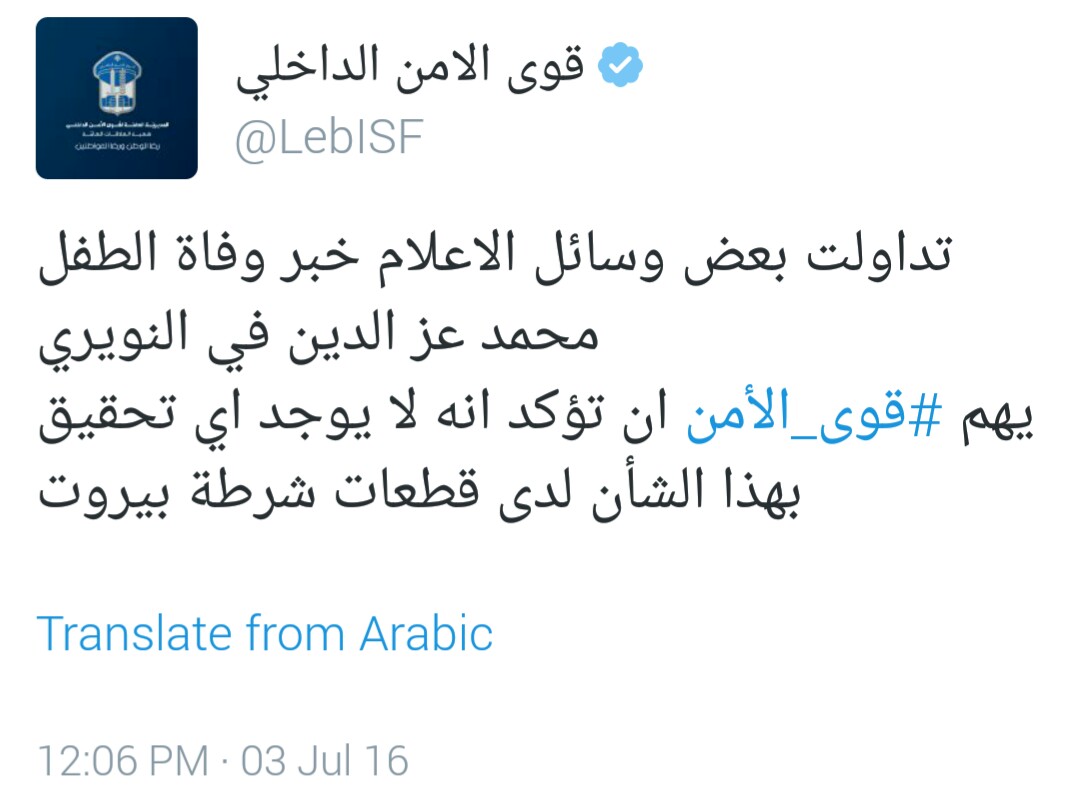 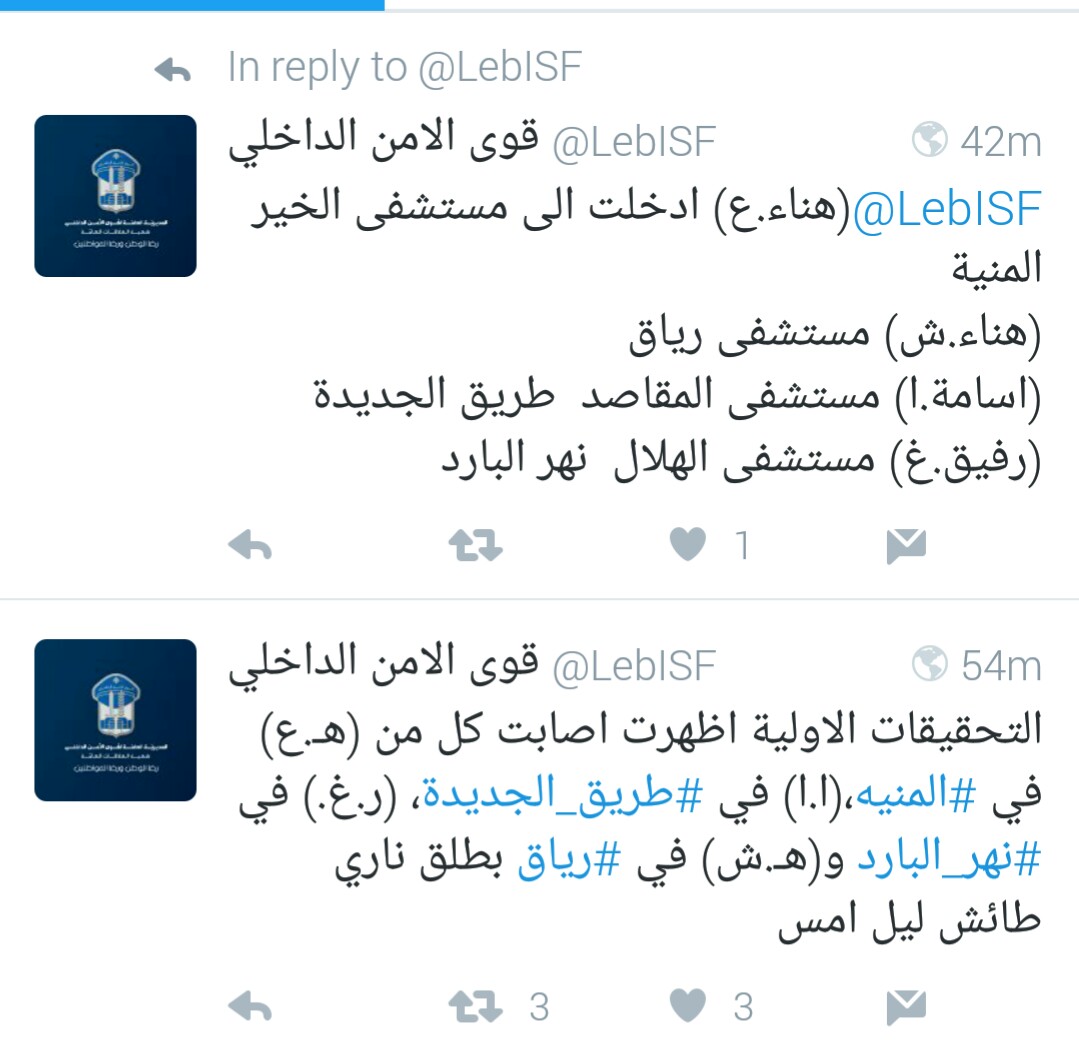 As this blog post was being written, streams of gunfire were being shot outside my window. No, the civil war has not returned; in fact it’s high time we admit that it never left, and celebrating using gunfire as a tool is proof of that.

Beirut and its suburbs are lit by… – Levant Chronicles | Facebook

The reasons change but the results are the same; far from any semblance of conflict, children and innocent bystanders are falling victim to the arbitrary use of guns.

Just last month, 16 year-old Ahmad Ibrahim, a student, and Wissam Bleik, a first sergeant at the Beirut Fire Department died as a result of wounds sustained from electoral celebratory gunfire.

In March, an 8-year-old girl was also killed when a stray bullet struck her from a stream of gunshots launched at a nearby funeral procession in the village of Qartaboun, north of Beirut. Petina Raidy, like countless other victims, had nothing to do with the circumstances that lead to her death.

Every time that rifles are pointed upwards during a procession, be it for joy or sorrow, a funeral is prepared somewhere nearby. Fallen bullets claim many lives and yet the practice persists because of our collective apathy. We tolerate the gunfire as a mere uncivilized practice resulting from a thoroughly militaristic culture, to which a substantial portion of the local population subscribes. As a result, consecutive detonations from a skyward pointed firearm, fail to alarm us.

There is something fundamentally primal about using a weapon as a celebratory prop. No matter the occasion, it is the power of the weapon that is being revered by being fired into the air. The cause of the celebration is a mere excuse for small men to fancy themselves powerful through the pagan worship of the phallic idol that is their personal firearm.

Although we as a people have grown accustomed to the distant sound and to the arching streaks of scarlet that tear up the sky, the fact remains undeniable: celebratory gunfire is a source of national shame. Pity us, the nation of shame.

For the families of the captive Lebanese army soldiers, Eid has yet to come

Sat Jul 9 , 2016
The holy month of Ramadan has drawn to a close and for Lebanon’s Muslims Eid al-Fitr came as a relief from the long hours of fasting. But […] 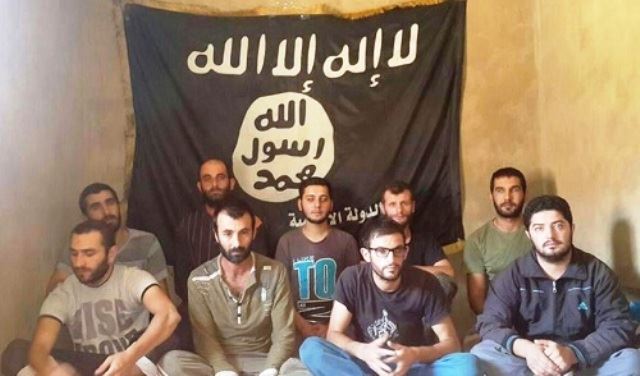