A pod of whales was spotted off the coast of Dyabeh a few days ago by a group of Lebanese sailors. In a video posted on Facebook, and upon closer inspection, I was able to scarcely identify the species of whale. I’m not an expert, so please correct me if I am wrong, but judging from the size, call, color and fin, the whales in the video appear to belong to the Cuvier’s beaked whale family.

The Cuvier’s beaked whales are active hunters that feed on fish and squid. They usually avoid boats and dive for long periods, which makes this sighting a rarity to be cherished. They have a conservation status of lower risk, and are not “nearly extinct” as the video title suggests.

Lebanon’s seas are teeming with life although we have rendered them almost uninhabitable due to our ineffective waste management policies. The sailors must have been at a fairly far distance from the coast where the relatively shallow waters are visibly unclean.

Lebanon is a signatory to the Barcelona Convention, which calls for the protection of the marine environment and the coastal region of the Mediterranean, however little is being done in terms of decreasing sea pollution and/or the protection of endangered species. These whales, alongside many marine animals are in danger of ingesting plastics -particularly bags they mistake for squids or jellyfish- and other toxins found in our waters. If the toxic material doesn’t get them, dynamite fishing and other threats will, and have.

Threats in the water, and beyond:

-On Tuesday a rare sea turtle was pulled out of the water off the coast of Rmeileh. It was repeatedly hit on the head and made as a prop for children and selfies. This wasn’t an isolated case.  In 2015 a similar incident occurred in what is becoming a recurring phenomenon.

-Works are currently underway for two seaside dumps off Bourj Hammoud –which lies dangerously close to Dbayeh where the whales were spotted– and the Costa Brava beach, south of Beirut –where marine turtles go to nest, and where many have been found dead. The causes of death include pollution, lannate poisoning and dynamite fishing.

What the National Center for Marine Science says:

In the most recent study conducted by the National Center for Marine Science in October 2015, several beaches were found to be dangerously contaminated. They include:

-El Terba in Chekka (near factories)

Beaches that were marked safe to swim in include:

I cannot personally endorse the positive findings of the study as 8 months have already passed since it was conducted and especially since the garbage crisis has yet to be solved. During my most recent trip to one of the beaches that were marked safe, I found a significant amount of plastics and glass scattered all over the stretches of sand.

Today is World Sea Turtle Day; last week also marked World Ocean Day on June 8, so in “celebration” of these two events, here’s hoping these precious animals swim far, far away from us before the garbage, or poachers get them.

One thought on “Whale pod spotted off the coast of Dbayeh, north of Beirut, despite rampant sea pollution”

Lebanon’s seaside dumps: A grave threat to civil aviation and the environment

Fri Jun 17 , 2016
Across the waters facing Beirut International airport, hundreds of seagulls can now be seen hovering over the nearby Costa Brava seaside dump. These seagulls are […] 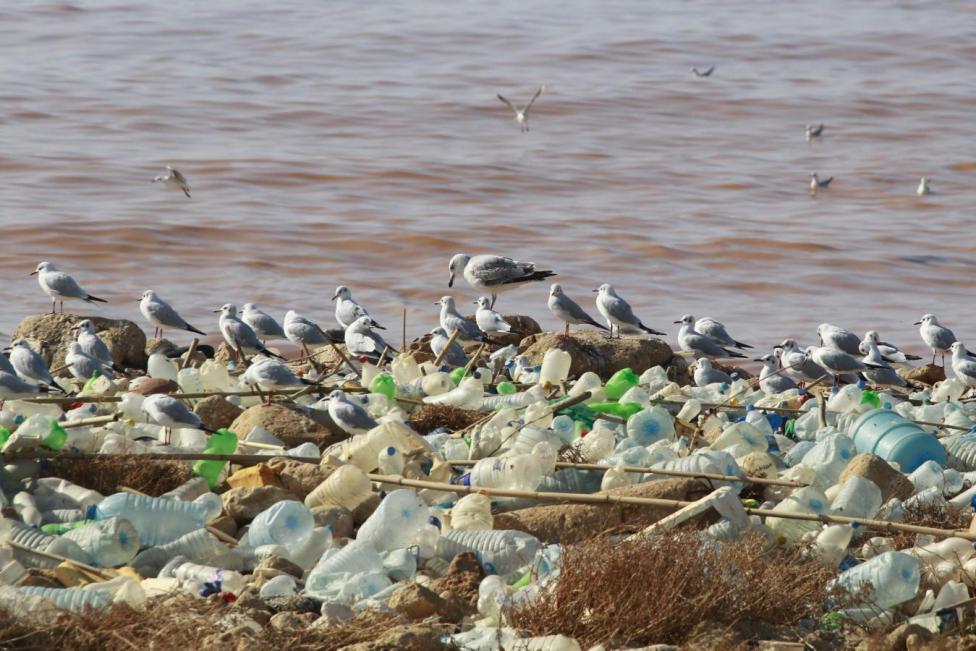