Lebanese indie band sandmoon has just released its first single off its 3rd album – #InTheEnd EP. “Time has Yet to Come” is a lightly hypnotic indie-pop tune that addresses human relations based on deception and dishonesty. Its lyrics that include the phrase “If I were you, I’d lose my conscience” is a discrete wink at the political class, the band’s founder and lead singer explains.

Sandra Arslanian, the front woman of sandmoon, said that she wanted to do something different. “That’s why I thought of a dance video … Finally, with Pierre Geagea as the Dancer/Choreographer, Cherine Khoury as the Director, Muriel Aboulrouss as the DOP, the primal intention of wanting something ‘different’ and something ‘more’ was met. sandmoon’s music, Cherine’s interpretation, Muriel’s image and Pierre’s movements reinforce each other and converge into something ‘purely’ emotional.”

But that’s not all:

Geagea is a deaf-born contemporary expressionist dancer. “He hears mostly with his heart, and his body translates the emotions he feels through his unique way of dancing and mixing dance with sign language. I wanted the listener to ‘hear’ the music like Pierre does.”

“When I saw him dance the first time, emotions swelled, and I invariably wept. Not of sadness, but of something deep and beautiful,” Arslanian continues, “the video was shot without additional light, only with daylight in a dark room … I like the blurriness of it; the contours are not sharp, a little like his hearing. It’s all emotional and sensual.”

It’s greatly refreshing to see a minimalist video that defies musical stereotypes. As we all know artistic productions in Lebanon are bound by certain “standards” so as to appeal to a market, which at large encourages sexism, copyright infringement, and of course a mindless obsession with ratings. By including different artists who are often left out of the limelight, sandmoon gives the audience a rare treat, providing insight into the lives of those with immense talent -themselves included.

sandmoon will be performing tracks off the new EP in a release concert that will be held in Station Beirut on June 23 [link]. Be sure to attend and #SupportLocalTalent.

Mon Jun 6 , 2016
Ramadan means a lot of things to a lot of people, but alongside being a month devoted for observance and fasting, it is one that […] 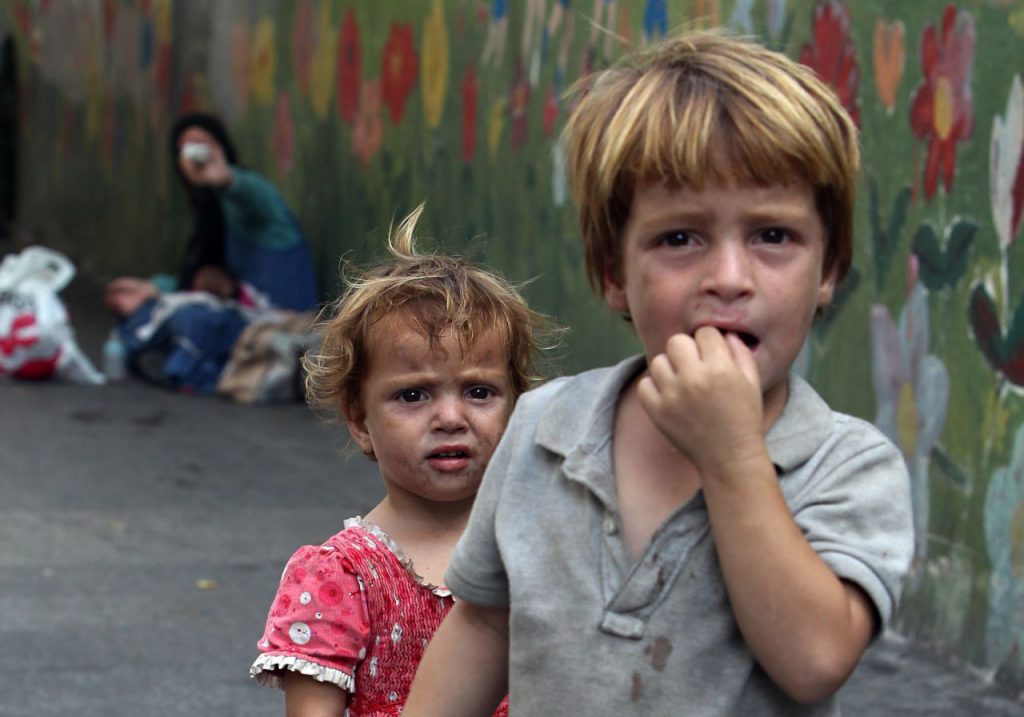