Ramadan means a lot of things to a lot of people, but alongside being a month devoted for observance and fasting, it is one that encourages donating to charity, i.e. zakat. So what better way to give meaning to the holy Muslim month than by helping feed needy kids?

A new Arabic version of ShareTheMeal will allow you to do just that. Users are now capable of feeding a Syrian refugee child for a day at just the touch of a button and for as little as 50 cents.

The current campaign is aimed at feeding 1,400 Syrian refugee children between the ages of three and four in Beirut for a full year. Earlier campaigns have fed schoolchildren in Lesotho, refugee children in Jordan and breastfeeding and expectant mothers in Homs, Syria, al-Jazeera reported.

Poor nutrition accounts for 45 percent of deaths in children under the age of five around the world, according to the World Food Programme. The need for an Arabic version of the app was a practical decision, Sebastian Stricker, founder of the app, said.

“If we want to use this tool for people to do good, we need to see that people really can and like to use the app. And language is obviously one of the most important things here.”

There are over one million registered Syrian refugees in Lebanon. Lebanon has the highest number of [Syrian] refugees in the world per capita, many of whom are children.

The ShareTheMeal app is available for download on Google here and on Apple here.

Tue Jun 7 , 2016
In celebration of World Environment Day, which fell on Sunday, I traveled with a group of friends to the arid valleys of Laqlouq for a […] 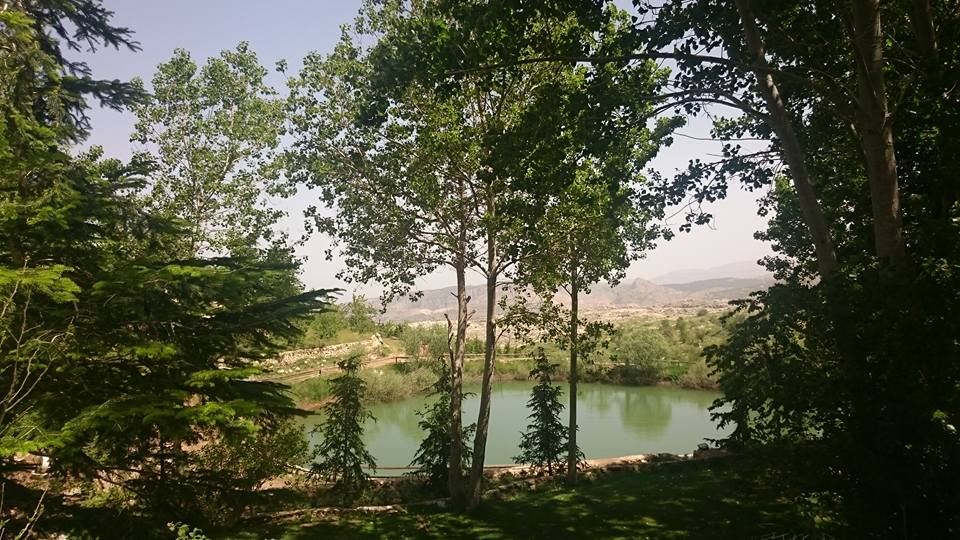