Activists protesting the Jannah dam have been notified of the Governor of Mount Lebanon’s decision to halt construction works at said dam, Lebanon’s Legal Agenda reported on Thursday.

This comes after activists held a protest in Beirut’s Riad Solh Square, whereby they denounced the project as Cabinet held a session.

The Jannah dam was among the agenda items to be discussed, but was moved until next week’s sitting.

While there is no way of telling if works in effect have come to a halt, the decision has raised the ire of dam advocates including Progressive Socialist Party leader MP Walid Joumblat and Minister of Agriculture Akram Chehayeb.

Jumblatt voiced his discontent via Twitter, saying that the obstruction of the project is an act of absurdity. “[…] the water should be utilized rather than wasted at sea,” he said.

Similarly Minister of Agriculture Akram Chehayeb lamented the verdict, asking why the issue is being raised two years after Cabinet had given the green light.

In a phone call with Environmental Paul Abi Rached, he confirmed that the dissatisfaction voiced by Joumblat and Chehayeb shows nothing more than fear over their personal interest.

“The Janna dam is part of a water strategy heralded by the Ministry of Energy and Water that includes 55 infrastructure projects to be contracted by 2020. It includes a dam that will be built in Bisri, and which will come to the personal benefit of the Joumblat team. The principles that apply to Jannah are one and the same when it comes to the construction of the Bisri dam. If we succeed in stopping construction works at Jannah, then they fear they will lose a grand deal in Bisri, which like Jannah lies above a seismic fault,” he said.

As for Chehayeb’s remarks, Abi Rached confirmed that he and countless other environmentalists have objected the project since the early days of inception.

“We have always voiced opposition and we will continue to protest this project, armed with the report of the National Scientific Research Committee that says that Mount Lebanon in its entirety is not fit for dams as the geological and seismological nature does not allow it,” he confirmed.

The construction of the Jannah dam has been nothing short of controversial. Proponents of the dam including the Free Patriotic Movement and the Progressive Socialist party, say that objections to the dam are politically motivated by the Future Movement; an allegation Abi Rached vehemently denies.

Public opinion is also divided. On Wednesday, a counter protest was held in support of the dam. Citizens gathered on the eastern highway of Nahr Ibrarim demanding that the project not be stopped in accordance with what they say are the demands of the Future Movement.

The Ministry of Energy insists that the project is based on environmental research, but environmentalists’ maintain that said research falls short of addressing the geological and hydrogeological specifications of the land. They say the area is traversed with fault lines that pose a great danger to surrounding areas in the case that the dam is constructed.

Environment Minister Mohammad Mashnouk had sent a request to the Governor of Mount Lebanon Fouad Fleifel last week, demanding that construction works be suspended until Cabinet can take a final decision in this regard. He also requested that Cabinet review its initial verdict pertaining to the dam.

To read a detailed report on the matter, please click on this link.

Tue May 31 , 2016
In the remote village of Lassa, some 44 KM north of Beirut, nestled between the evergreen mountains of the Jbeil district, lies a farm unlike […] 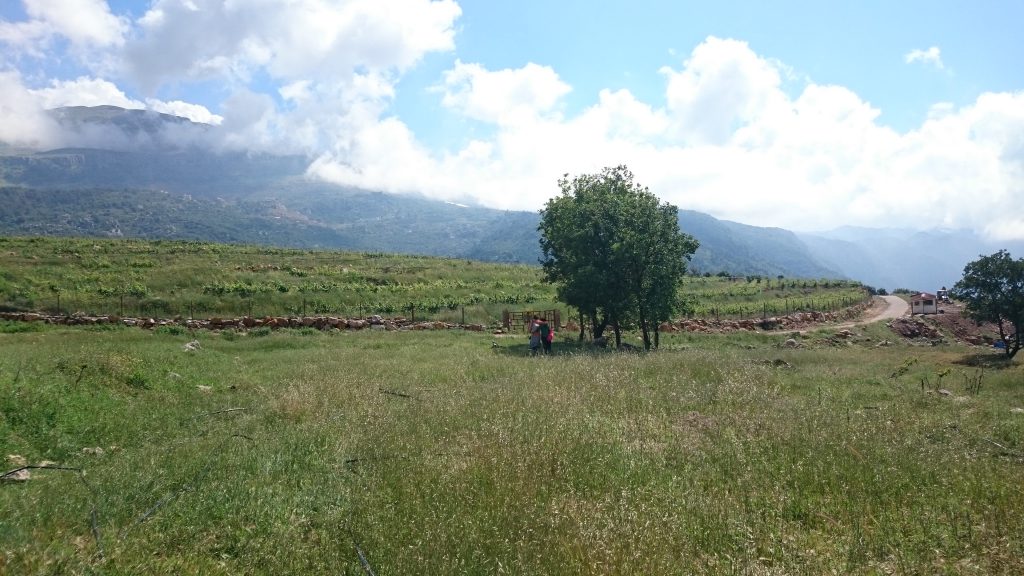