Although Interior Minister Nuhad Mashnouk announced that the security situation was completely under control and that his ministry had solved all issues that marred other polls, violations were a recurrent theme, with LADE putting the number at 509.

Several municipalities and their respective mukhtars were decided by acclamation before the polls even opened. They include Tanbourit, Loubieh, Deir Al-Zahrani, and Majdalzoun. Municipal elections in Lebanon began on May 8 and will continue each Sunday until May 29.

Minister Nuhad Mashnouk announced that 60 percent of calls received by his ministry were made by heads of polling stations, 30 percent from citizens and 10 percent from the Lebanese Association for Democratic Elections (LADE). LADE released a report saying that it recorded 509 violations in both the South Lebanon and Nabatieh governorates, most of which were in the Tyre and Nabatieh districts.

The election monitoring group broke down the percentage as follows:

Violations include bribes, pressure on voters, scuffles, security personnel being present inside polling stations, chaos, and inadequate access to persons with special needs.

Last week, during the Mount Lebanon elections, 661 violations were reported.

In Beirut, Bekaa and Baalbek-Hermel elections, 647 violations were reported, a LADE report disclosed.

Upon Minister Nuhad Mashnouk’s arrival to Jezzine during his inspection tour, a woman in a wheelchair confronted him to complain about the unfair conditions facing disabled people at polling stations.

“This is not acceptable. We are being carried up stairs. This harms our dignity and humiliates us,” she lamented.

Machnouk replied with a pledge to continue addressing the issue after the polls end.

Although not entirely absent, the participation of women in the South Lebanon, Nabatiyeh polls was relatively higher than others.

Preliminary results as reported by the media

Results so far indicate to a sweeping victory for the Amal and Hezbollah alliance; a report that is being contested by the Lebanese Communist Party who has declared partial or full victory  across 17 villages on Monday.

In Hasbaya’s Hebbarieh: The party, allied with local families, won 12 of 15 seats.

In Nabatieh’s Rashaya al-Fokhar: The party said its list swept the vote against the Free Patriotic Movement and the Syrian Social Nationalist Party.

In Marjayoun’s Ibl al-Saqi: The LCP allied with the Progressive Socialist Party together won all the town’s seats, according to the statement.

In south Lebanon’s administrative capital and largest city Sidon: The future movement’s candidate former mayor Mohammad Saudi was re-elected. He is supported by Al-Jamaa al-Islamiya. A list backed by the Popular Nasserite Organization was running against Saudi’s list.

In the Nabatieh governorate: The PSP announced its full victory in the town of Hasbaya, while the Lebanese Democratic Party also announced victory in some towns.

In Tyre district: The Hezbollah/Amal list won municipal elections in at least 25 towns whereas municipal councils were elected by acclamation in at least 15 other towns.

Nabatiyeh district: The Development and Loyalty List won municipal elections in 17 towns. 3 municipalities in three towns were won by acclamation.

Marjeyoun district: The joint list of Hezbollah and Amal won elections in 6 towns, after municipalities in 7 other towns won uncontested.

Jezzine district: The Development and Loyalty List won municipal seats in at least three towns, after local councils were elected by acclamation in at least 7 towns.

Lawmaker battle in Jezzine: The electorate headed to polling stations to vote for municipalities across the district as well as to elect a new lawmaker to succeed Michel Helou, who passed away in June 2014. 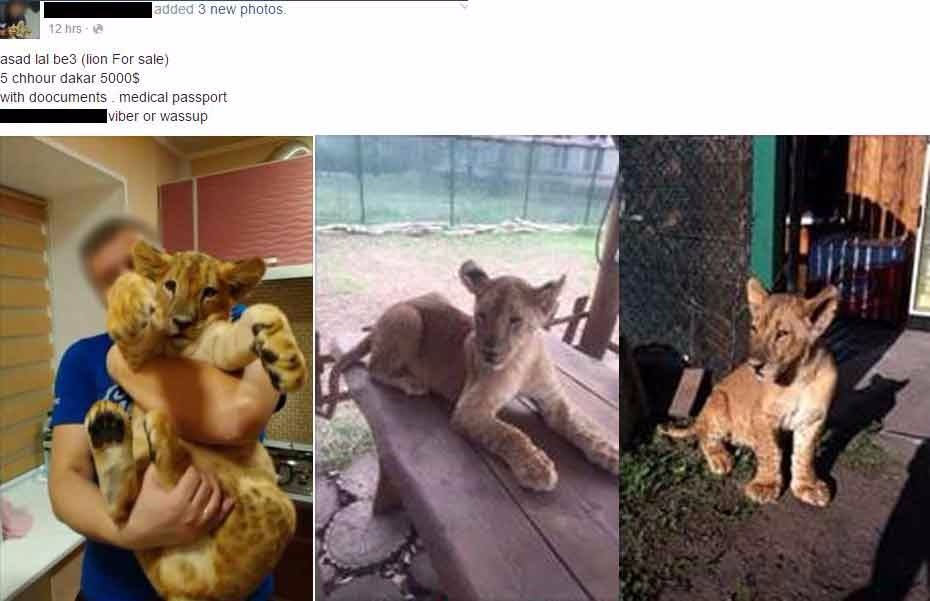