Nature photographers in Lebanon are a rarity. They are seldom funded or given the attention needed to propel them into popularity. Schools don’t really encourage the profession, leading many to cultivate their own talent, patiently.

Karim Bou Karim is a photographer of such kind. He has been photographing landscape in Lebanon for well over 8 years, producing images that capture the beauty and essence of the country’s natural scenes. As a member of the Night Collective – a group of Lebanese astrophotographers- he specialized in shooting the night skies before his fascination with the great outdoors took him from Beirut to Reykjavík, Iceland, where he captured the Aurora Borealis in all its glory.

The Northern Lights are an astral spectacle for skywatchers who are patient and lucky enough to see them. They appear in specific places, during specific times of the year, and under the right conditions. Much to our benefit, Karim will be holding an exhibition in his native Chekka, where he will display the images captured during his travels. The exhibition will run for 3 days at the town hall between May 14 and May 16. For more details, click on this link.

If you are a fan of landscape photography, then do not miss the opportunity. Let us support local talent who make it a point to remind people of the beauty often missed.

Mon May 16 , 2016
Thousands of residents cast their vote in the second phase of Lebanon’s municipal elections on Sunday. Voter turnout was marked at 56%, almost 35% higher […] 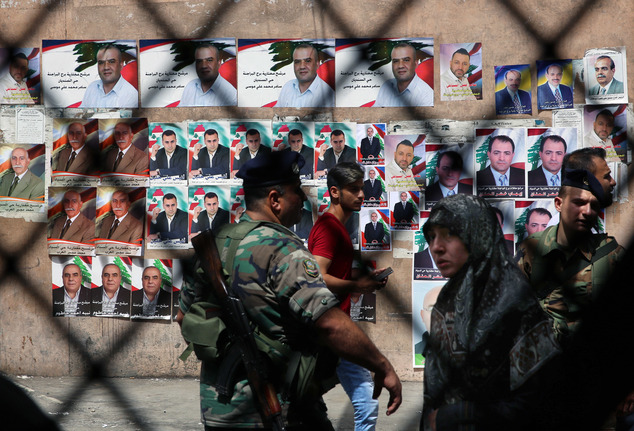