The northeastern border town of Arsal, long portrayed in the news as the hub of Syrian rebel fighters and the death pit of Lebanese Army soldiers, has brought about refreshing election results. With a relatively high turnout (54%), locals peacefully voted for “Arsal Tajma3ouna” list headed by Bassel al-Hujeiri, defeating the two contending lists -one of which was being lead by now former municipality head Ali al-Hujeiri. Veteran female activist, Rima Karnabi, also secured a seat for herself with outstanding votes in the municipal council.

Karnabi, a mother of 6 and long-time social/environmental activist, said in recent comments that her participation is one that will hopefully pave the way for a more active female front in local governance. The newly elected head of municipality, Bassel al-Hujeiri said in the wake of the historic victory that Arsal has proven its faith in democracy and change, and is now on the road to self-betterment.

Ali al-Hujeiri, Arsal’s former head of municipality is now challenging the results and calling on the Minister of Interior Nuhad Mashnouq to re-hold the elections, all the while refusing to hand over his position. No stranger to controversy, he announced the town’s readiness to receive all of Lebanon’s trash as a solution to the garbage crisis last summer. He has also made shifty statements in regards to the Lebanese Army and his own affiliation to rebel groups.

Arsal lies only 12 kilometers from the border with Syria and has been used as a conduit for weapons and rebels. It has also bore the brunt of the ongoing conflict in the neighboring country, hosting thousands of refugees with increasingly limited resources. The Lebanese army regularly shells the outskirts of the town where rebels are located, and has lost several of its men to battles against Daesh and the Nusra Front.

But even amid the aforementioned security concerns, the elections happened, which begs the question: What excuse will Lebanese politicians present next for failing to hold the parliamentary elections – knowing that they had constantly cited security concerns as a main obstacle?

The upcoming weeks will tell.

Tragedy in West Bekaa as boy, 16, killed by celebratory gunfire on election day

Wed May 11 , 2016
Little did 16 year-old Ahmad Ibrahim know that the elections would bring an end to his short life. He was playing football with his friends […] 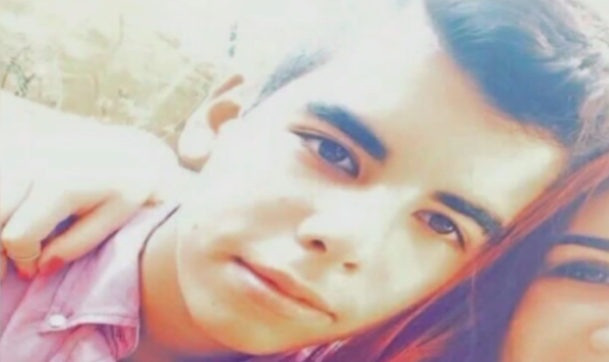