Beirut Madinati has acknowledged the existence of partisan politics; the dream is over. A statement to that effect has been the reaction of several prominent persons on social media, ever since representatives of the popular list of the self-proclaimed politically unaffiliated candidates for municipal office, met with MP Walid Jumblatt, current leader of the mostly Druze Progressive Socialist Party.

A spokesperson from Beirut Madinati was quick to respond, characterizing the discussion with Jumblatt as “meeting with the enemy” and insisting upon their “fully independent” status.

The language of the statement is telling. The members of Beirut Madinati are eager to back away from the mere appearance of any involvement with an established politician. By calling Jumblatt not even an opponent but an enemy, they attempt to hold on to their electoral base, which in all honesty, includes members of society who are disenfranchised to the point of being prone to political apathy.

In order to better understand the reaction that the meeting has incurred among Beirut Madinati supporters, it is essential to analyze the composition of their electoral base.

The Base VS Political Lineage

Beirut Madinati’s supporters do not merely consist of the politically unaffiliated and the politically uninitiated, as the local media suggests, but of a section of the electorate who is usually unrepresented in the spectrum of Lebanese politics.

This minority, whose members harbor strong political views, but have lost interest in politics because their participation in its various processes does not seem to matter, have now taken to electoral participation as a last ditch effort to instigate change in light of the decline of street protests.

Although this minority is well informed in regards to daily issues; issues are never a factor in elections and in governance.

To think otherwise is naiveté.

The Lebanese government by structure is composed of competing feudalities and feudal lords who reign atop an arborescent structure of vassals; people who are born into the service of their “lords” by means of sect, status and, history -namely the civil war aftermath.

These sectarian leaders have been reelected time and time again, and till date participate in the usual methods of corruption in an unchecked frenetic fashion, much to the silence of their supporters.

Leaders, without supporters are merely names who in effect have no power. This is why tactics of fear inducing trauma have proven to be a success in maintaining their base, by way of sect and affiliation. To put it simply: the civil war never really ended.

Supporters are born and raised in their party. Their affiliation seems to be part of their identity rather than a rational choice to be made after reflection.

And herein lies the dilemma.

By excluding political parties in an “us VS them” fashion, we exclude a huge portion of society, namely friends, foes, and citizens who subscribe to these oligarchs, whether we like it or not. Implementing diverse methods in small doses, rather than abrupt confrontation, could spell success in terms of instigating slow, but effective change.

Politically purity in the time of cholera

Political purity is tantamount to self-annihilation. The way to remain true to one’s ideals is to remain unelected and disenfranchised. If elevated to public office, the members of Beirut Madinati, or other groups hoping to enter the political game, will eventually have to govern.

Pristine electoral promises will give way to the pragmatic performance of their official duties. To govern, however, is essentially to compromise. If members of Beirut Madinati are elected, they will have to operate through the same official channels employed by their predecessors. They will have to deal with the same corruption, at times looking the other way so that their projects can at least get partially executed. They will have to succumb to pressures from the highest authorities of the land, and we know how corrupt these authorities are.

In my opinion it is the quest for internal purity, which rendered the “You Stink” movement, ineffectual. People who joined the movement as members of political parties were booed and humiliated out of the “revolution” and back into their closed circles. I do not wish the same for Beirut Madinati. I have been disappointed once before. My hope in them, and in others however, remains cautious. 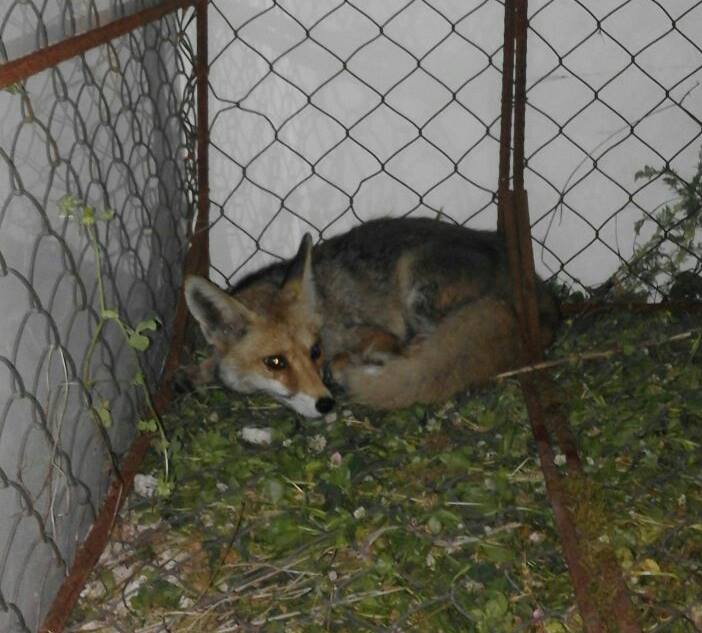