In light of the announcement made by Jordanian authorities to ban Lebanese indie band Mashrou3 Leila’s April 29 performance, fans have taken to social media to air their grievances, while others are organizing a protest to be held at the Roman amphitheater. With hashtags that include #بدنا_ليلى_في_عمان (meaning: we want Leila in Amman) and #ابن_الليل_في_عمان (Ibn el-Leil in Amman), fans hope to reverse the decision, which has raised several questions over the state of freedom of expression in the Middle Eastern country.

I spoke to Hamed Sinno, Mashrou3 Leila’s frontman on behalf of StepFeed, and he expressed deep regret over the situation, which can safely be described as no longer solely about music.

“We’re disappointed to see that this kind of reasoning is starting to take over the [region] … [but] I have absolute faith in the people of the Middle East. Their ability to topple entire governments suggests getting a ridiculous ruling revoked shouldn’t be that difficult. More than anything, I know that the support from our audiences and communities is something that scares them,” Sinno said. [full interview here]

Cultural assassination. Can't understand the war against freedom of art. Tells you how powerful music is! They know https://t.co/0h41AbpNXk

The highly anticipated concert, which would have been the internationally acclaimed band’s fourth performance in Amman to date, was called off Tuesday just days ahead of schedule. Palestinian youths often organize trips to and from Jordan to catch the show since the band is unable to perform locally. Mashrou3 Leila’s music published an official statement lamenting the interference of unnamed persons who it believes were the main reason behind the sudden change of heart on the part of Jordanian officials.

“We deeply regret having to cancel this event in this country that we have made our own. Jordan is the home of some of the most supportive, beautiful, and kind people we have had the pleasure of working with … We have been unofficially informed that the reason behind this sudden change of heart, few days before the concert day, is the intervention of some authorities … We also have been unofficially informed that we will never be allowed to play again anywhere in Jordan due to our political and religious beliefs and endorsement of gender equality and sexual freedom … We denounce the systemic prosecution of voices of political dissent. We denounce the systemic prosecution of advocates of sexual and religious freedom. We denounce the censorship of artists anywhere in the world. We apologize for having thus far failed at creating a cultural environment that allows our children to speak their minds.”

our official statement regarding the cancellation and ban of our upcoming show in Amman. please read and share. https://t.co/iyjpwBoikS

Mashrou3 Leila, recently released a 13 minute video titled AOEDE, which tackles illegal immigration, social injustices, and the harsh realities facing the youths in Lebanon and the Middle East. The six member band, who is fronted by openly gay Hamed Sinno, has also been advocating for LGBTQ rights and equality since the early days of Mashrou3 Leila’s inception.

Beirut Madinati and the quest for political purity: An analysis

Thu Apr 28 , 2016
Beirut Madinati has acknowledged the existence of partisan politics; the dream is over. A statement to that effect has been the reaction of several prominent […] 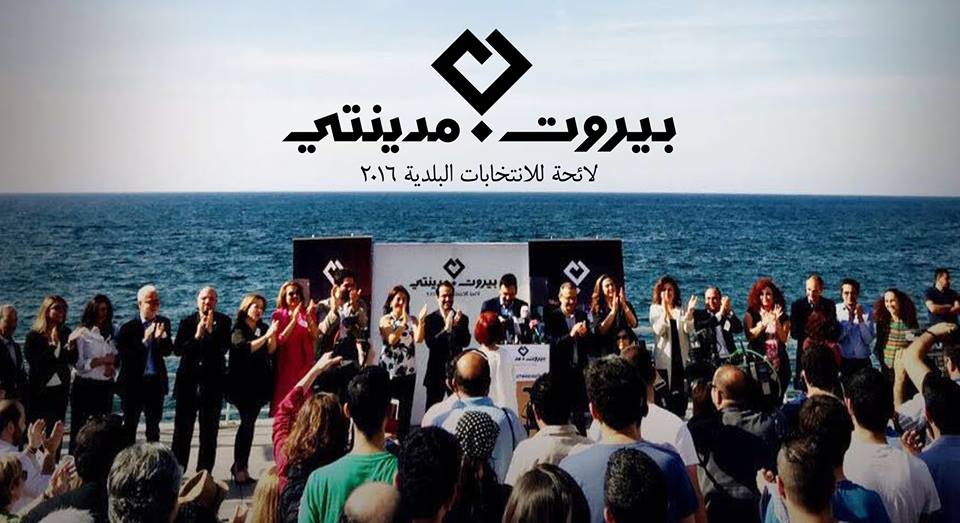