This article was published at StepFeed on April 14, 2016

United States presidential hopeful Bernie Sanders’ message of inclusiveness is resonating with people across the Middle East. Not only has the Jewish senator from Vermont won big in states with a vast Arab-American presence including Michigan, his campaign slogan “feel the Bern” has now taken on an Arabic twist in the local twittersphere.

“Yo2berni” – which literally translates as “may I be buried”, but implies “may you live longer than I will” – is a term of endearment used in various Arabic dialects. Although it may sound morbid to those unfamiliar with the antics of the Arabic language and its idiosyncratic colloquial terms, it is used vastly to denote excessive love or admiration.

By adding an extra “e” at the end, political savvy Arabs are voicing their support to the progressive candidate and contributing to breaking the perception pushed by the mainstream media in regards to the long-standing prejudices held by Arabs toward the Jewish community.

#FeelTheBern turned out to be #yo2bernie ? all that time and I didn't know! Lebanese people are hilarious.

Hello, Arab Americans. It's time to replace the #FeelTheBern hashtah with #yo2bernie

As the hashtag spread beyond Arab-Americans and started being taken up in the Middle East itself, London-based Lebanese-Iraqi writer and satirist Karl Sharro, also known as KarlRemarx, weighed in on why Middle Easterners feel they should have a voice.

Some people are outraged I implied the US screwed up the Middle East, so I made this scientific chart of its history pic.twitter.com/uwybrE2zdG

Sanders’ refusal to attend Israeli lobby group AIPAC’s conference in March sent a clear message that he would not become the latest in a long line of American presidents who have been complacent at best, and complicit at worst, with the dominant rightwing politics of Israel. Moreover, his insistence on a two-state solution is not only revolutionary for a U.S. presidential candidate who also happens to be Jewish, it is an indication of the luxury that his non-corporate financing affords him.

Last October, Sanders shared an emotional moment with a Muslim college student who asked him to stand up to Islamophobia. By inviting her up to the stage and citing his own background as the grandson of Holocaust victims, Sanders paved the way to what may become a roadmap to peace both on his home turf and in the Muslim majority Middle East.

Without a doubt, Senator Sanders has an uphill battle ahead of him if he wishes to become the Democratic candidate for President. Polls indicate that he would do well against the prospective Republican nominees. Yet once elected to arguably the most powerful position in the world, whether he would fulfill his promises to his electorate and to the Arab region is a matter that remains to be seen.

Thu Apr 14 , 2016
This article was published at StepFeed on April 14, 2016 Not only is internationally acclaimed Lebanese-French trumpeter Ibrahim Maalouf renowned for his musical talent and […] 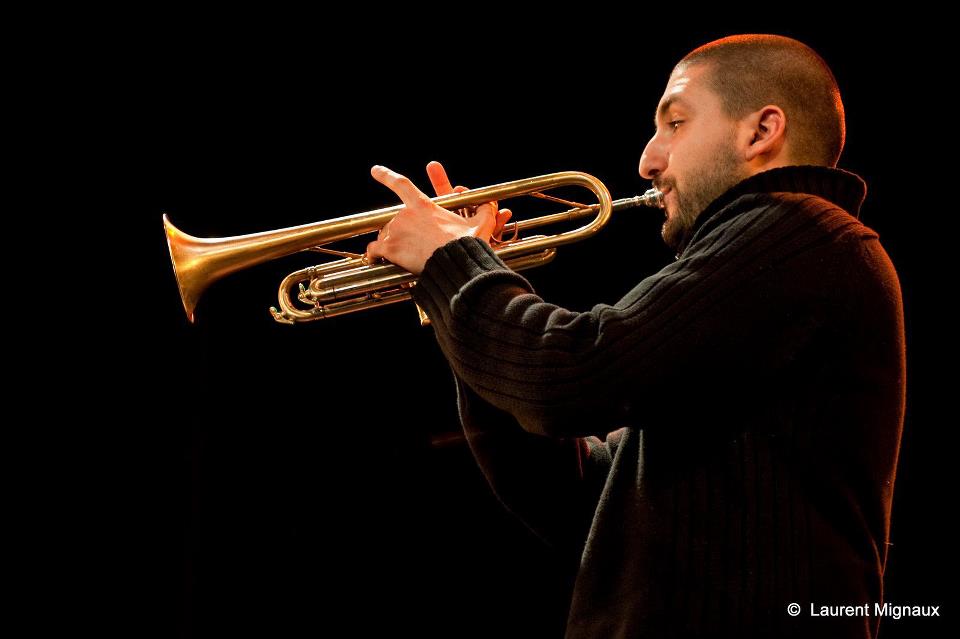