This article was published at StepFeed on April 14, 2016

Not only is internationally acclaimed Lebanese-French trumpeter Ibrahim Maalouf renowned for his musical talent and skill, he is fast becoming a reference for oriental electro jazz, especially in the wake of the release of his most recent project, “Kalthoum” – named after and inspired by the late Egyptian diva Umm Kalthoum.

The Beirut-born, French-bred trumpeter who first followed in the footsteps of his father Nassim Maalouf – a celebrated Lebanese classical trumpeter – recently held his first concert in Egypt beneath the country’s famous pyramids. For 90 minutes, Maalouf and his band performed for an audience of over 7,000 people, delivering a mix of orchestral music and jazz – Maalouf’s signature style.

Currently on tour, Maalouf has come a long way since his early days and is taking oriental music to Western audiences by way of his trumpet; an instrument originally incapable of delivering notes that characterize Arabic “maqams” or scales and modes with quarter-tones and three quarter-tones intervals.

“[In Arabic music] you divide everything so that one octave is not 12 half-notes but 24 quarter-notes,[sic]” Maalouf told NPR, “This is something that you cannot find in Occidental music.”

Resolving the differences that exist between Arabic and Western music, particularly on a trumpet, is a challenge that Ibrahim’s father Nassim Maalouf is credited for having solved.

“My father as a trumpet player, one of his purposes was to be able to play Arabic music on the trumpet, so he got the idea [to add] an extra valve, [which] allowed him to play the exact quarter-tones … When you play Arabic music, you have to blow in the instrument the way you sing,” Maalouf explained.

Having initially studied Western classical music and mictrotonal Arabic music on his custom built trumpet, the young Maalouf soon pursued jazz as his preferred genre, breathing Arabic music into its earthy grooves, and creating a unique world in which “Kalthoum” takes up residence.

“My father used to play us music [and] Umm Kalthoum’s voice every single night before we go to sleep … until I discovered Michael Jackson [sic].”

In 2013, Maalouf released his own rendition of The King of Pop’s iconic tune “They Don’t Care About Us,” spicing it up with accompanying Arabic undertones.

“Kalthoum” was completed a few years later with an entire album dedicated to the memory of the legendary Egyptian Diva whom Maalouf describes as a symbol of female empowerment.

One of the leading, and best-selling, jazz musicians and composers in France today and the winner of countless awards, Ibrahim Maalouf’s material does not fall strictly into one category. But one thing’s for sure, he’s holding on to the heritage he received from his father and from the Middle East.

Tue Apr 19 , 2016
This article was published at StepFeed on April 19, 2016 Even as the war in Syria continues to make headlines across the world, hundreds of […] 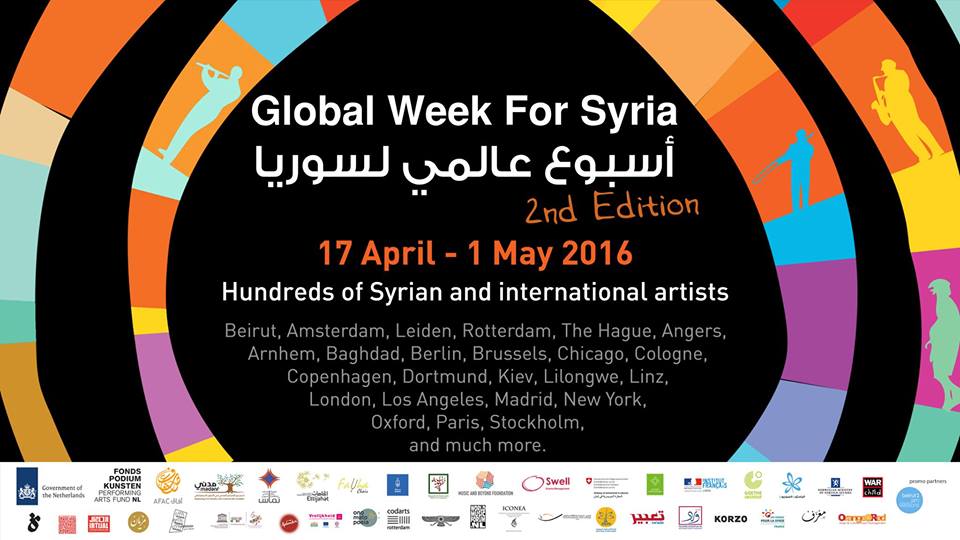