This article was published at StepFeed on March 14, 2016.

For Maysa Daw, a young Palestinian indie singer/songwriter, the road to success has not been easy – but with sheer determination on her part and the support of the Palestinian alternative music scene, change is happening.

How difficult is it for Palestinian artists to succeed, particularly women?

“The struggle is real for all Palestinian artists – male and female – but sexism does exist, particularly sexism by women against women. Though it does not directly hinder the road to success, it does present its own set of challenges.”

Have you ever experienced gender discrimination to an excessive level?

“One specific incident brought a live performance to a screeching halt after some men threatened to destroy the stage shortly after I joined fellow male artists Walaa Sbait and Bruno Cruz for a collaborative performance. We had no choice but to stop everything.”

What are some of the challenges that face up-and-coming Palestinian artists, especially those outside the traditional spectrum?

“While people are open to new musical experiences, certain barriers slow us down. As a Palestinian living inside the green line, it is extremely difficult to get radio airtime since it’s mainly reserved for non-Arabic music … but in the rare occasion when Arabic music is played, it is usually the product of Israelis rather than Palestinians.”

Reaching Arab audiences across the Arab world must be difficult. Tell me more about that.

“We are barred from reaching surrounding Arab nations and are trapped in a place where the majority doesn’t understand our language. To make matters worse we are forbidden from going to countries where the crowd has the ability to understand us. The challenge is even greater for Palestinian artists living inside the West Bank and the Gaza strip.”

Your hit single with DAM, “#Who_You_R”, made international headlines. Did you experience any backlash at all in the aftermath of its release?

“We actually received great feedback alongside some criticism of course. However, certain comments left by some users on our YouTube page did catch us by surprise. Singing about gender discrimination –to them- seemed trivial and they could not understand why we were not tackling ‘more serious issues.’”

On that note, why is it important for you to address sexism and gender equality in your music?

“I tackle these issues because they affect me personally. Balance is vital when it comes to societal bonds and men and women complement one another. We are not each other’s property and we need to understand that.”

Tell me more about your debut album – which you say will be released in May – what themes will it visit?

“The album will feature 8 tracks in total, one of which is a two-minute instrumental piece that includes voice samples from children living inside the refugee camps of the West Bank. The remaining songs delve into topics that include personal experience; love under occupation; female empowerment; society; politics; and nature.”

What message do you have for Palestinian artists and women generally, seeing that you will be performed on Women’s Day?

“In [the song ‘Omi’] I call on women to rise above challenges and do what they love. If you want change, you have to do it yourself, and if people try to shut you down it means you are doing something right. Keep walking.”

Thu Mar 17 , 2016
This article was published at StepFeed on March 17, 2016. Lebanon’s indie music scene is definitely alive and strong! Mashrou’ Leila With a tour kicking off […] 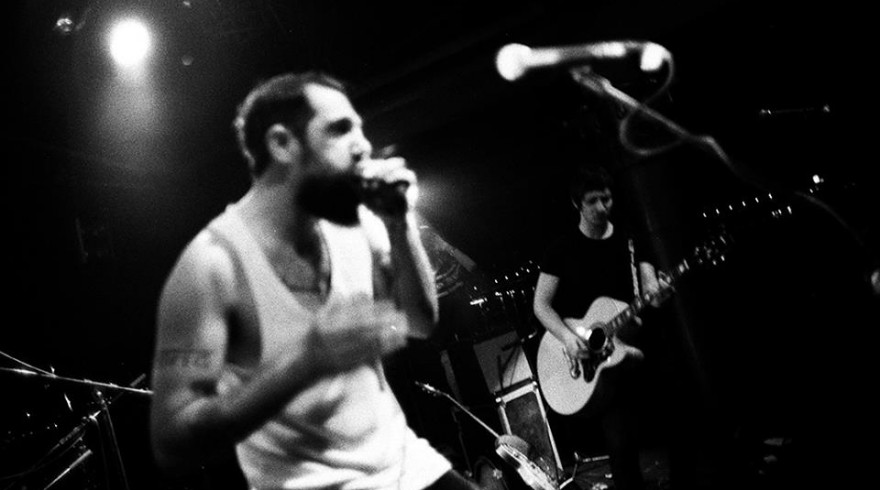