This article was published at StepFeed on March 17, 2016.

With a tour kicking off in March to promote their newly released album “Ibn el Leil,” internationally acclaimed Lebanese indie group Mashrou’ Leila is one band you should definitely keep under your radar. Described as “the soundtrack to the Arab Spring,” the quintet write lyrics – sung in Arabic – that tackle controversial topics, which include checkpoint thuggery, shootings and homosexuality.

Beirut’s blues bad boys, The Wanton Bishops, are back on the road, setting the French scene alight with their blazing tunes, weeping guitars, wailing harmonicas and roaring growls. Unable to catch the tour? Watch their recently released documentary “Walk It Home” on Red Bull’s website.

With the band adopting the name of its hometown, Adonis – a picturesque city located north of Beirut and named after the Greek god of Beauty – the Arabic pop rock ensemble first based their songs on life in said city. Quickly gaining momentum, Adonis released two albums with a third on the way. You can follow the band’s news via its website.

Fancy some reggae, dub or ska? Then we’ve got the band for you. With their newly released selection of live performances, “Live From A Tidal Shore,” the Rastafarian influenced group from Beirut will surely take you on an Afro-Jamaican ride, fused with oriental and Mediterranean beats. Follow the group’s updates via its Facebook page.

5 female-fronted Lebanese indie bands you need to listen to

Tue Mar 22 , 2016
This article was published at StepFeed on March 22, 2016. These Lebanese acts should definitely be rocking your playlist! Sandmoon Formed in 2010 and fronted by singer/songwriter […] 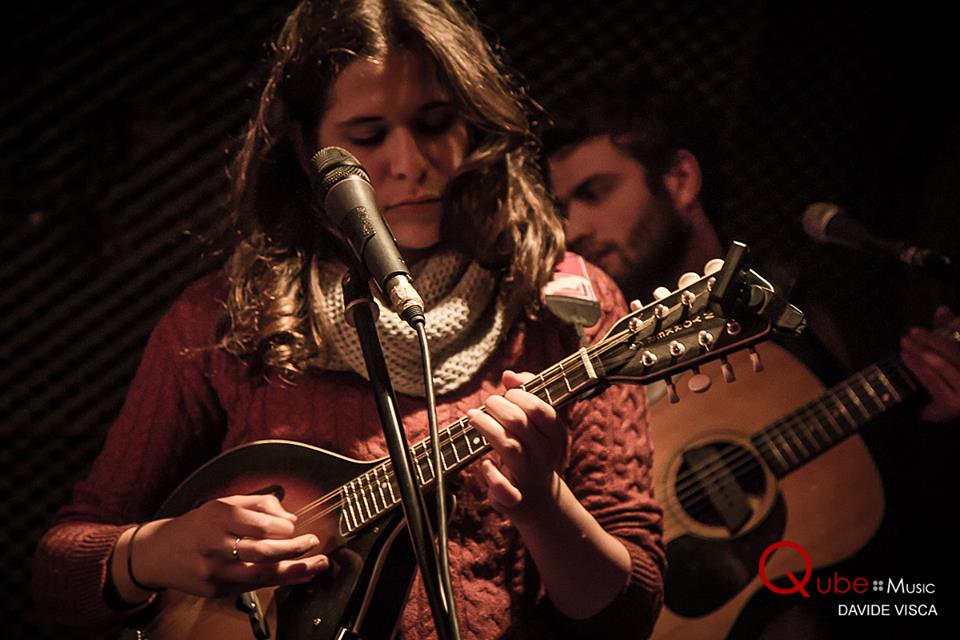