This article was published at StepFeed on March 9, 2016.

Formed in Lebanon in 2010, Who Killed Bruce Lee is an alternative indie-electro-rock band who can fairly be described as the Middle East’s answer to Queens of the Stone Age. Currently touring Europe, the band doesn’t shy away from its roots with its latest album, Distant Redezvous, dedicated to Lebanon’s Golden Age.

Our Album on the main page of @iTunes ME! So proud of this album you have no idea! BUY it today on @AppleMusicpic.twitter.com/9Rcjmzo25R

Here’s an interview with the self-described four bearded men who quit their jobs to put everything into their music.

First off, tell me about those beards … have they gotten you into trouble?

“Although the dangers that come with stereotypes are at an all time high, we haven’t gotten into trouble –not yet anyway. Europe in general and Germany particularly – where we are currently touring – [has] been very receptive and our music is spreading like wildfire. It’s a relief knowing that Germans haven’t sunk into fear-mongering stereotypes as depicted by the media … but, when Hassib rides his pink bicycle into town to buy some bread, heads do turn.”

Tell me about your latest album Distant Rendezvous. What’s the main inspiration behind the songs?

“The songs featured on Distant Rendezvous are dedicated to Lebanon’s golden age, and either talk about our home city directly or describe an experience living there. The stories as told through Wassim’s lyrics are deeply intimate and personal. Some have to do with government and the current state of affairs, while others have more to do with personal friendships, relationships and Wassim’s experience of being his father’s son.”

How receptive is your European audience to the Beirut experience prevalent in your songs?

“The European crowd listens loud and clear and loves the message we are sending across. We act as ambassadors and feel that we have a national obligation to do so seeing how our ‘officials’ are failing miserably at that.”

Where do you feel you are better received, Europe or the Middle East?

“Both are miles apart and the cultures are so very different. But we focus on the similarities and common grounds. Europe is a new market that we are plowing our way through. So naturally a lot of blood, sweat and tears are going to go into the next 3 years … one thing’s for sure though, we’re not backing down. No f****** way.

As for the Middle East, it’s home and it never ceases to amaze us. It’s our main source of inspiration.”

When will you tour the Middle East and Lebanon? And what are your words to your fans back home?

“We are preparing a legit Middle Eastern tour towards the end of this year. As for Lebanon, we are planning a show very soon, probably by the end of May.

A word to our fans and friends back home: none of this would have been possible without you! You are our driving force!”

Mon Mar 14 , 2016
This article was published at StepFeed on March 14, 2016. For Maysa Daw, a young Palestinian indie singer/songwriter, the road to success has not been […] 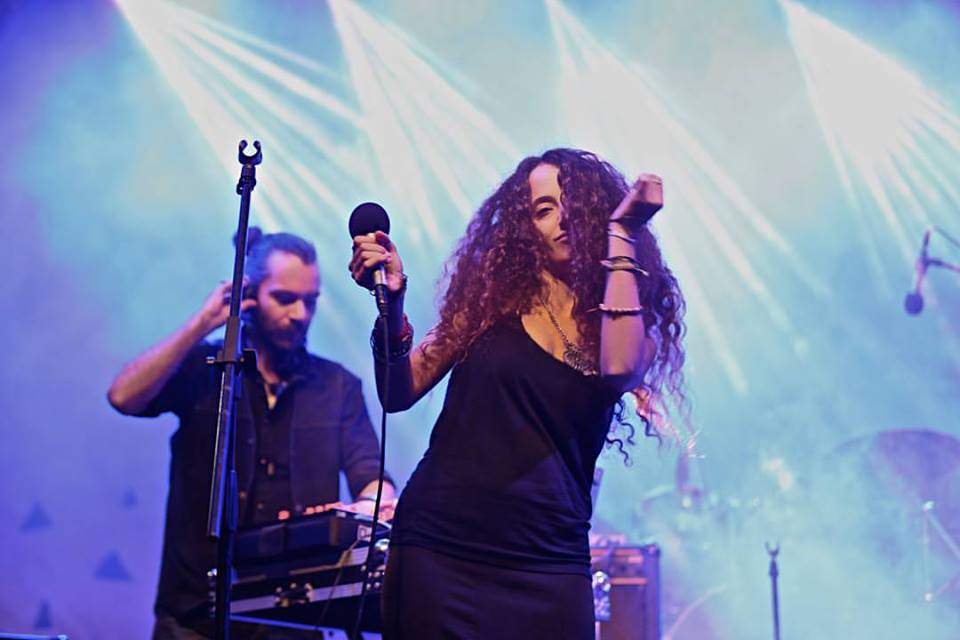