A day after four stingrays were freed subsequent to getting entangled in old fishing nets off the coast of Ramlet al-Baida, further south from Beirut, and particularly in al-Naameh one man decided to kill a shark and pull it out of the water all the while posing for photos.

The man, who has since been reported to local authorities, namely the Ministry of Agriculture, can be seen posing several times alongside others with the dead shark, which appears to be a silky shark (a species of requiem shark). According to Greenarea, an environmental website, the man killed the shark using a hunting rifle.

Michel Bariche, professor of marine biology at the American University of Beirut told Greenarea that the silky shark primarily feeds on pelagic bony fish. It also feeds on cephalopods, such as squid, which are found at greater depths, and has also been known to occasionally eat crustaceans such as crabs.

Humans are not on the list of preferred prey. Sharks are attracted to nets where fish are abundant. Silky sharks usually swim at a depth of 500 meters, he explained.

According to environmental journalist Fadia Joumaa’s report, the man had gone out looking for a shark. He may have been triggered after a recent news report warned of a “shark invasion” off the Lebanese coast.

This isn’t the first false report of its kind. Sharks, whales, dolphins and other marine animals have long existed in the Mediterranean, but now they are being spotted and filmed by fishermen, Bariche explains, leading many to believe that they are “invading” our waters.

Sharks are endangered and are vital for sea health

Sharks aren’t nearly as dangerous as we believe they are. In fact, they are more afraid of us than we are of them. Sharks more likely attack surfers because they mistake them for seals. Also, overfishing, increased human activity and decreasing territories are driving sharks (like many other animals) closer to humans (especially fishermen) in search of food.

Sharks don’t even like humans (can we blame them?)

According to Culum Brown, a fish biologist at Australia’s Macquarie University, “sharks don’t like to eat people … studies show they respond strongly to the smell of seals and fish, but not humans. The trouble with sharks is that they are inquisitive and when checking out a potential prey item they typically come up and have a nibble.”

This is perhaps what happened with this Lebanese fishermen, who –according to AnNahar – was reportedly attacked by a shark last year. But, with more understanding comes more ways to navigate such issues. Fishermen should not dive unprotected at a 2000 meters distance from the shore and deeper than 25 meters. There, it is the sharks and other marine animals’ territory. If they do, they must be extra vigilante and wear protective gear.

Over half of the Mediterranean’s shark and ray species are at risk of extinction, the International Union for Conservation of Nature (IUCN) warned in December last year, blaming overfishing for plummeting numbers. They must be protected and authorities must act. But, they will only do so if there is enough public pressure.

Awareness must be raised among local fishermen. They must realize that hunting sharks will endanger their livelihoods as these sea roamers play a vital role in maintaining the balance of ecosystems. When Lebanese fishermen hunt sharks, they are indirectly harming the ecosystem that provides them with fish. Without sharks, corals die. Without corals, seas die.

Think we don’t have coral reefs in Lebanon? Think again.

This video explains the life-cycle. 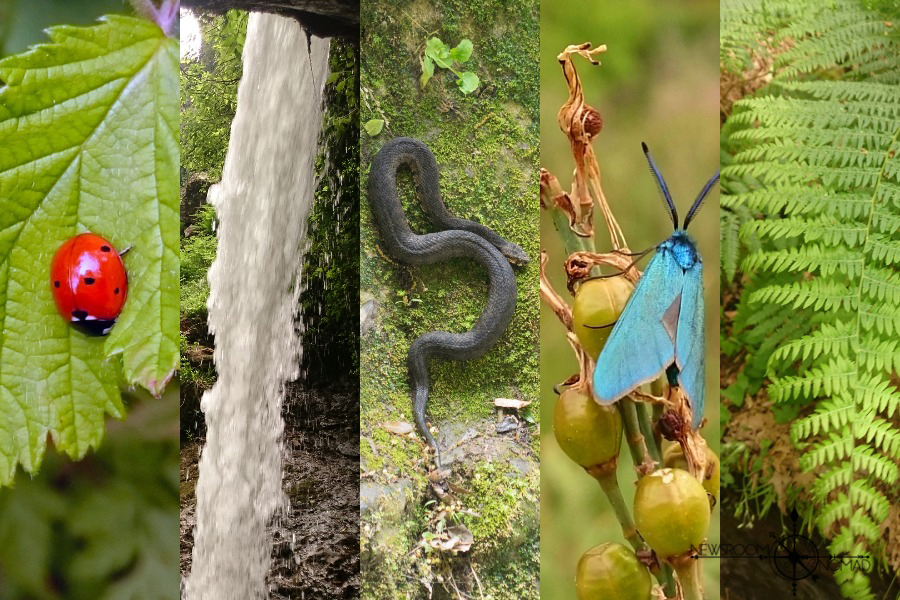