Veteran Lebanese caricaturist and photographer Stavro Jabra passed away Sunday after a battle with illness, local media reported. He was 70.

Born in Beirut in 1947, the renowned editorial cartoonists (also known simply as Stavro), began his long career in the 1960s. His cartoons have been featured in several publications that include L’Orient-le Jour, The Daily Star, Al Balad and La Revue du Liban.

He has also been published in Der Speigel, Atlas World Press, Le Monde, the Washington Times, the Associated Press and Agence France Press.

He is the author of numerous cartoon and photography books. He also participated in many international exhibitions, including “Cartooning for peace” at the Palais des Nations Unies in Geneva, alongside several cartoonists, including renowned French cartoonist Plantu.

Stavro documented the Lebanese civil war (1975-1990). He was honored as one of the best contemporary photographers of the Lebanese war by French magazine Photo. He founded the Lebanese Press Photographers Syndicate and served as president emeritus of that syndicate in 1992, according to his website Stavrotoons. 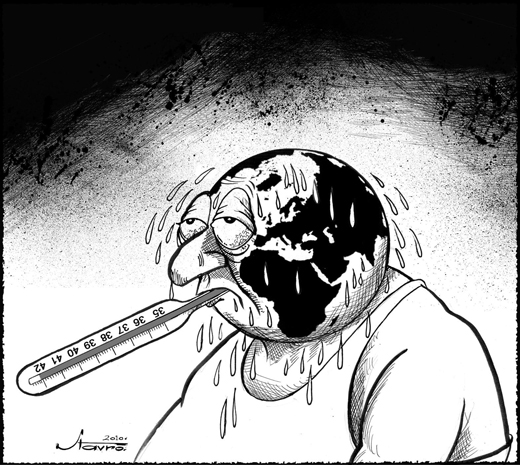 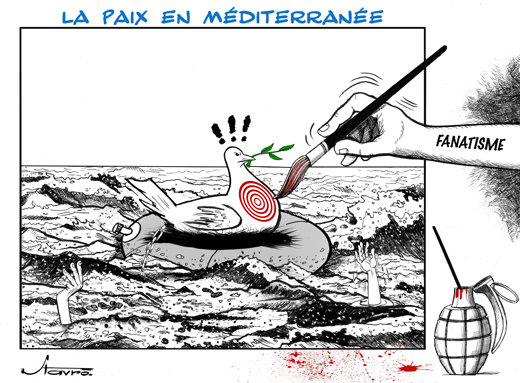 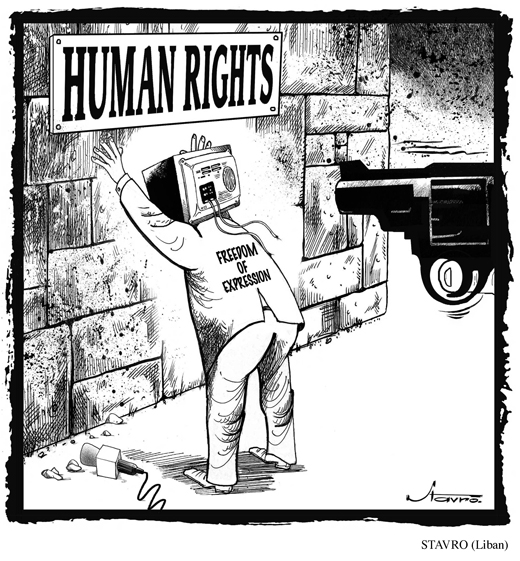 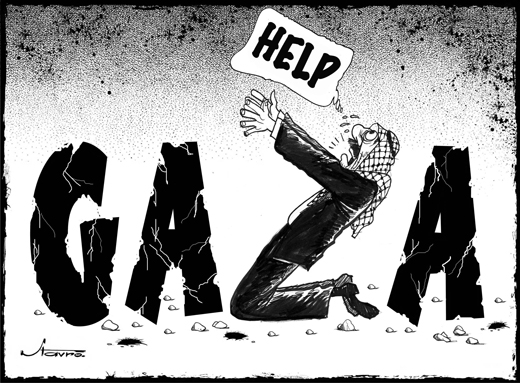 On his website, Stavrotoons, you’ll find an entire archive showcasing Lebanon during the civil war, and in the post-war era. You’ll also find many cartoons . It’s a virtual archive; a time capsule – one of great value to our collective memory. 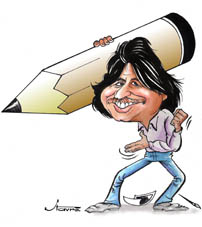 The circle of life: Lebanon under feudal rule

Mon Mar 20 , 2017
Lebanon is not a state governed by a democratically elected government. It is a composition of competing feudalities with a thin veil of democracy and […] 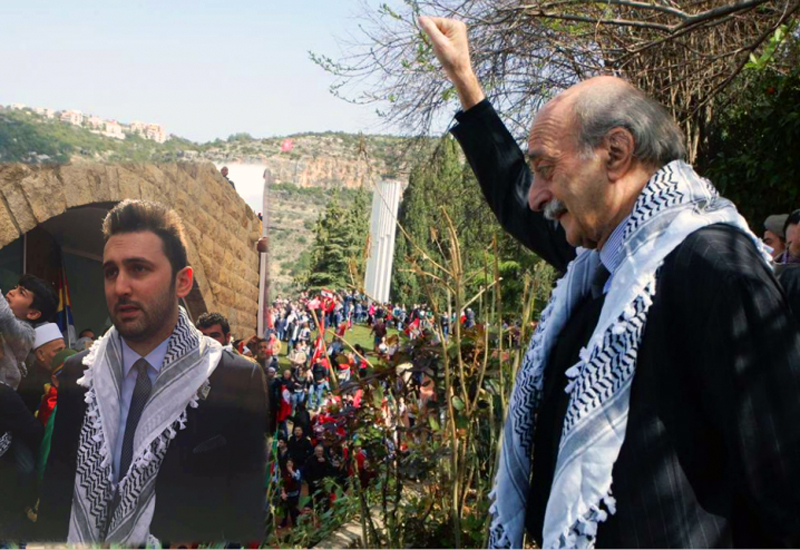