As the municipal elections take the lead in the populous’ priority list, the race for mukhtars remains more or less muted. While women have presented their candidacy for the municipal race, very few have attempted to run for the position of mukhtar (meaning: town mayor).

When I consider the quintessential mukhtar, it is with veritable ease that I envision a pot bellied and substantially mustachioed man who stays in public office for multiple terms and is referred to by his position rather than by his name. These are our commonly shared impressions of the holder of this very important position. Blame it on Feirouz and Nasri Sham el-Dinne.

The role of the mukhtar and that of the municipal council appear to be complimentary, even overlapping. According to the Law of 27 November 1947 (Art. 22), the mukhtar heads the village council and represents its constituency in relations with the authorities. In documentation, the person elected to the post enjoys various responsibilities regarding public security, water management, public hygiene, financial policy, conflict resolution, and many more, yet in reality, they are most often called upon to exercise a mere fraction of their powers which fall, in practice, under the control of the governor (mouhafez), district administrator (Qaim-maqam), and the municipality.

The influence of the mukhtar over the registry office however, is entirely uncontested; the mukhtar is partially endowed with the power to naturalize citizens to his district as well as notarizing official documents. This is why this political station is conventionally regarded as an election key, through which electoral lists are made to the benefit or detriment of candidates for public office.

In light of these realities, it is incumbent on me to ask why women are gravely underrepresented in mayoral positions.

Is the image of a corpulent hirsute middle-aged mukhtar too deeply ingrained in our collective psyche to be challenged by progressive notions of egalitarianism? Is that the reason why very few mayors are female? Because I am just as capable of growing a belly and developing the appropriate facial hair, for the purpose of becoming eligible for the position.

3 thoughts on “Women for Mukhtar; A dream of equal representation in Lebanon”

Sun May 8 , 2016
I am an able bodied person. Perhaps I don’t appreciate this fact as much as I should. I don’t pause to consider how lucky I […] 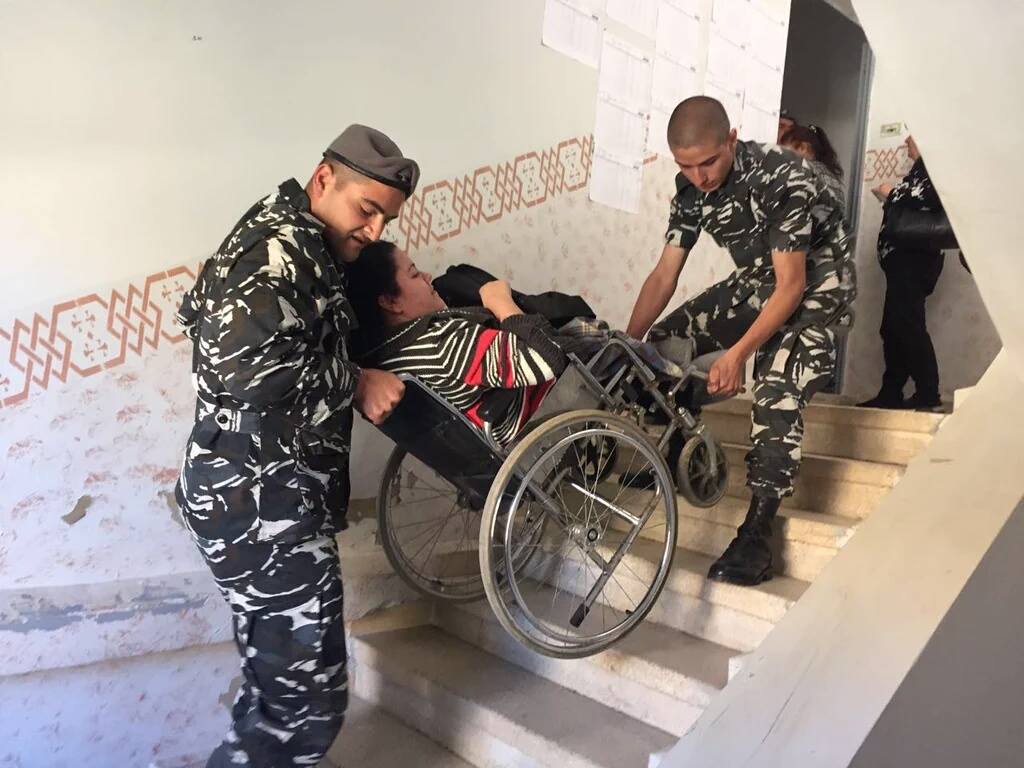