This week, the world marked the International Day for Preventing the Exploitation of the Environment in War and Armed Conflict, an annual event that aims to educate people about the damaging effects of war and armed conflict on the environment.

This week also saw Lebanon’s political scene pulled into the epicenter of a regional crisis. Following the shock resignation of Prime Minister Saad Hariri from Riyadh, where he currently remains, and amid speculation that he is being held against his will, the focus has shifted on whether war will erupt in the small Mediterranean country once again.

In such a political climate, is there a place for environmentalism and raising awareness on the damaging effects of war on both land and people? And does it really matter given that we have yet to recover from the detrimental effects of previous wars and conflicts and their aftermaths?

In recent years, Lebanon has averted one crisis only to dive into the next. Political stagnation ruled the scene, leaving the country without a president for almost two years and without elections for much longer. Throughout that period, the environment suffered drastically, as did the people. We’ve had a massive garbage crisis, one that has yet to be resolved properly; our water was found to be polluted with fibre plastics and other toxins; our air is filled with carcinogens; quarries continue to rip apart what’s left of our mountains threatening any chance of a recovery; public beaches are privatized and developed…

And that’s only the tip of the iceberg.

When a new president, Michel Aoun, was finally elected and a cabinet formed under Hariri, there was hope – albeit of the cautious variety – in the new government and its institutions. One year later, that hope along with promises of a better future, have been replaced with much fear and loathing. In that sense, things haven’t really changed.

But what about our responsibility toward other species that share this spot of land and the sea that surrounds us? Where do they fall in this political equation? Nowhere.

In the same week since Hariri’s resignation, 8 sixgill sharks – a species classified by the IUCN in 2005 as Near Threatened, but probably approaching the Vulnerable status because of their relatively low reproductive rate and overfishing – were killed off the coast of Batroun, north of Beirut. Their photos proudly posted on Facebook. No reaction or statement, not one worthy of mentioning at least, was made by the authorities. The same applies to the hundreds of birds and many other animals that have been mindlessly slaughtered since the official hunting season began. We see photos of the carnage on social media, but nothing is ever really done about it.

Why? Apart from our representatives being caught up in the political quagmire that is every fresh crisis, we, as a people, simply do not have the space to worry about anything beyond ourselves, our children and our immediate future. When you’re drowning in debt and struggling to make ends meet, it’s hard to think of matters outside your bubble. Bills need to be paid, mouths fed. Such has been the country’s status quo for decades. We live in survival mode.

For now, Hariri’s ordeal has taken the spotlight. No doubt because of what and who he represents, both as a leader of the Future party and as prime minister. And until what has been dubbed as a Saudi sponsored “soap-box drama” comes to an end, little will interrupt this newscast … until the next crisis comes.

Question is: who’s really the predator and who’s really the prey? Regional powerhouses, local politicians, the people? At the end of the day, at the bottom of that pyramid lie the silent victims: those who we’ve deemed lesser beings, those whom without, life as we know it will cease to exist.

Is that a reality we’re prepared to face? Our track record proves otherwise.

Look us in the eye and tell us ‘it’s normal’

Wed Dec 20 , 2017
A candlelight vigil will be held for four victims of femicide (3 women and 1 child) who lost their lives this week to senseless violence. […] 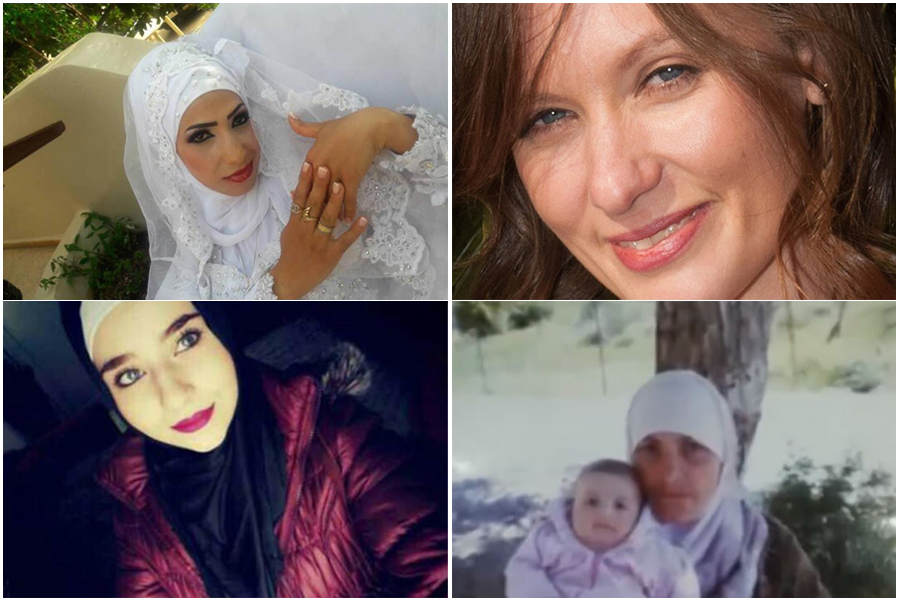