This article was published at StepFeed on October 16, 2017.

Last week, the acclaimed Palestinian musical group Le Trio Joubran performed in front of a fascinated crowd of hundreds and the shifting waves of an autumn sea.

Their performance in Beirut’s Music Hall theatre was marked by story-telling, sampling the rhymes of Palestine’s renowned poet Mahmoud Darwish.

Due to overabundant humidity at the water’s edge, the musicians  – brothers Samir, Adnan, and Wissam Joubran –  were required to adjust and tune their instruments between every song to account for the expansion of the wood in their ouds, a technical constraint that nonetheless added to the authenticity of the show.

Their music is faintly reminiscent of the early stage development of instrumental jazz with a sporadically irregular pace, overlapping melodies, and masterfully positioned missing notes that draw the outline of a musical structure that the listener intuitively recreates in their mind.

At times, one instrument plays the tune that sounds like a statement which another oud promptly responds to. At others, the ouds of the brothers seem to be engaged in a jovial exchange.

Throughout the show, spectators feel as though they are witnessing an intimate family discussion, spoken with sounds that express far beyond what the human voice can achieve.

Ever the showmen, the brothers retained a major declaration until the center point of the performance informing a fully enthralled crowd that they would soon be collaborating with former Pink Floyd frontman Roger Waters.

Waters is known as much for his musical success as he is for his support of the Palestinian cause.

This wouldn’t be the first time that Waters’ and the trio’s work has intersected, even though they have never personally collaborated.

In his most recent album, Is This The Life We Really Want, Waters reinterprets a poem of Mahmoud Darwish’s, Intazirha, producing a song appropriately named “Wait for Her.”

Years prior, the trio had sampled the same poem in their development of the song which bears the same name as the poem of origin.

The three-man oud-playing band first started performing together in 2004 and have rapidly become the quintessential cultural representatives of Palestine as well as premiere promoters of ancestral, regional music.

Their act perhaps carries a different significance in the West than it does locally.

Abroad their music and the stories they tell perform a fundamentally ambassadorial role while here they are revered revivalists of a long declining art.

Since their debut, Randana, they have released five recordings that include a soundtrack for the 2009 French film The Last Flight.

At the pinnacle of the performance, the brothers exhibited their skills and mutual trust for one another by playing the same oud at once; three distinct melodies emanated from the same instrument as six precise, masterful hands navigated the narrow ribbon of strings without encumbering each other’s task.

Sat Nov 11 , 2017
This week, the world marked the International Day for Preventing the Exploitation of the Environment in War and Armed Conflict, an annual event that aims […] 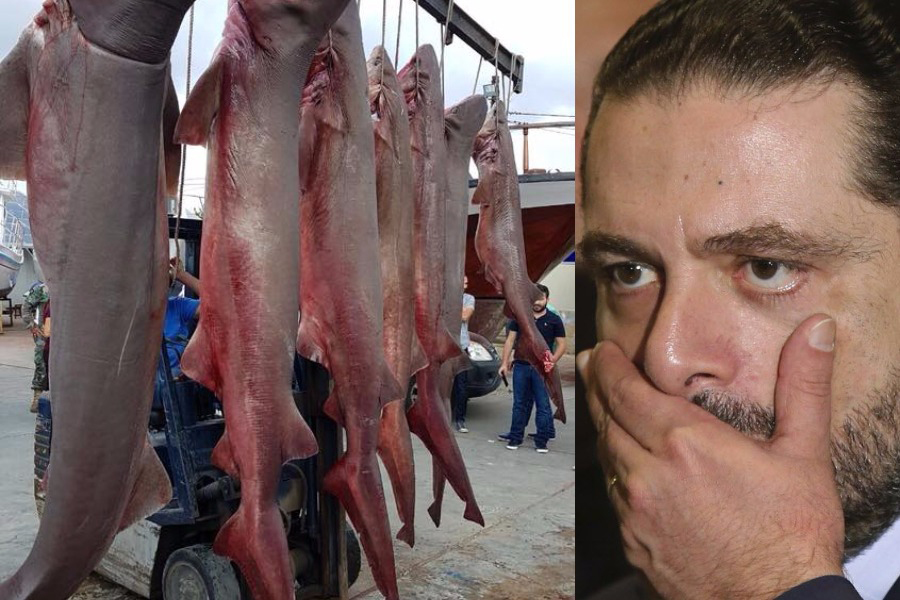