In the wake of Cirque Du Liban’s announcement of the Beirut Dolphinarium’s upcoming August show, animal right’s activists, who had put together a video urging people not to buy tickets, are once again fighting on the behalf of the voiceless.

Featuring several musicians, journalists, and bloggers, the video (which was shot a few months ago when the news was first announced – and published Monday after the show’s alleged cancellation turned out to be false) highlights the plight of captive dolphins and explains why these endangered animals should not be used for entertainment purposes.

And if that isn’t enough, here’s what experts have to say on the matter:

According to National Geographic, dolphins are large-brained cognitive animals. This means that if we “consider ourselves as being at the pinnacle of intelligence, dolphins would come just after us.”

In other words, they understand what is happening around them and can actually “sense” what others are thinking thanks to the spindle-shaped neurons they possess.

Dolphins live in complex societies in the open oceans. They care for one another with mothers and calves having long-term social bonds. Dolphins play, imitate and learn from each other, transferring information from one generation to the next.

They even have their own language, emotions, and personalities. Like humans, dolphins have a limbic system and are able to “experience a broad spectrum of emotions including joy, grief, frustration, anger, and love.”

Dolphins you see in tanks are often kidnapped from their mothers in the wild. Here’s what that looks like:

If you think dolphins living in captivity are happy, because of what we perceive as their smiles, think again: “What we think is the blissful face of a dolphin can obscure the animal’s true feeling, especially when we keep them confined. Let’s not forget that dolphins also die smiling!” writes Doctor Maddalena Bearzi, the President and Co-founder of the Ocean Conservation Society. They are being kept in tanks “for our entertainment; entertainment for the motive of making money, and lots of it.”

And here’s Cirque Du Liban’s price list to prove it:

In its Facebook announcement, Cirque Du Liban says the dolphinarium is collaborating with the Children’s Cancer Center and the Lebanese Autism Society to make way for “Dolphin Therapy” sessions “to improve motor skills, powers of concentration and self-reliance of children.”

However, there is little concrete evidence to support such claims.

According to The Guardian, Hal Herzog, who has studied animal and human interaction for 20 years, says claims about dolphin-based therapies are over-hyped.

“He concludes that ‘placebo effects, wishful thinking, and simply having a new experience … are more plausible explanations for the supposed improvements’ [seen in patients]”.

Lori Marino, a neuroscientist at Emory University, and the executive director of the Kimmela Center for Animal Advocacy in Decatur, Georgia, has been studying dolphins and whales for 25 years. In an essay titled “Dolphins are not healers,” Marino also debunks the myth of dolphin-assisted therapy (DAT) and calls it pseudo-science stemming from Greco-Roman and Celtic mythologies, U.S. television series such as “Flipper,” and a whole lot of unethical research.

“[…] dolphins have been imbued with religious and supernatural qualities and remade into the ultimate New Age icon,” she writes.

The essay is insightful and well worth the long read, but here are some excerpts, chosen for brevity:

“DAT facilities will often post testimonials from enthusiastic parents on their websites, some of which are recorded just minutes after the session ended, when parents are feeling most hopeful. These websites attract other parents who are desperate to find cures for their own children. They come away impressed with the ‘evidence’ that DAT can improve their children’s lives, and the apparently scientific approach of the staff. It all looks so promising, and so they figure it’s worth the plane fares, the time off work, and the high price tag.

Meanwhile, many of the parents featured in the enthusiastic testimonials return home to renewed disappointment. Their children fall back into their regular routine, and fall silent again. At first, cognitive dissonance will not allow these parents to consider the possibility that they’ve wasted their money. But later they recognise that nothing has changed, and that the initial improvement was due to the excitement of the trip, and all the personal attention their child received. Many families visit DAT facilities and end up gaining little more than they would have done from interacting with a puppy.

Equally sad are the lives of the dolphins. Hidden behind their smile, and therefore largely invisible to patients and vacationers, captive dolphins spend their lives under tremendous stress as they struggle to adapt to an environment that, physically, socially and psychologically, is drastically different from the wild. The results are devastating. Stress leads to immune system dysfunction. Often they die from gastric ulcers, infections and other stress and immune-related diseases, not helped by their sometimes being given laxatives and antidepressants that are delivered in their food.

The worst of it, perhaps, is that there is absolutely no evidence for DAT’s therapeutic effectiveness. At best, there might be short-term gains attributable to the feel-good effects of being in a novel environment and the placebo boost of having positive expectations. Nothing more. Any apparent improvement in children with autism, people with depression, and others is as much an illusion as the ‘smile’ of the dolphin.

DAT clients are often among the most vulnerable members of society, so the industry takes advantage of them. The pseudoscientific patina and untested testimonials serve to reel in desperate parents and people suffering with severe anxiety or depression who will do anything to get some relief. They are persuaded by words such as ‘treatment’ and ‘therapy’ and by the misuse of scientific methods, such as EEG to measure brainwave patterns, which suggest scientific legitimacy.”

Please do not contribute to the cruelty:

Cirque Du Liban is no stranger to controversy, especially when it comes to claims of animal cruelty. Earlier this year, activists launched a petition urging authorities to put an end to the ill treatment of animals in said circus after a video shot by the group “Lebanon against the Use of Animals for Entertainment” showed two tigers pacing back and forth inside their cages.

Activists at the time said Cirque Du Liban confines wild animals, tigers included, in pens for long hours, even though, and according to Animals Lebanon, the circus had committed in writing that ‘the use of animals in circuses is no longer ethically acceptable’ a few years back.

Does this look acceptable to you?

Wild animals belong in the wild. Tigers do not belong in pens, and dolphins should not be confined to tanks by the Beirut highway.

Please, do not buy a ticket because as French conservationist Jacques Cousteau once said, “No aquarium, no tank in a marine land, however spacious it may be, can begin to duplicate the conditions of the sea. And no dolphin who inhabits one of those aquariums or one of those marine lands can be considered normal.”

Update: According to Animals Lebanon, the Children’s Cancer Center Lebanon and the Lebanese Autism Society have both confirmed they are no longer taking part in the dolphin ‘show’. LBCI has also reportedly dropped its sponsorship. 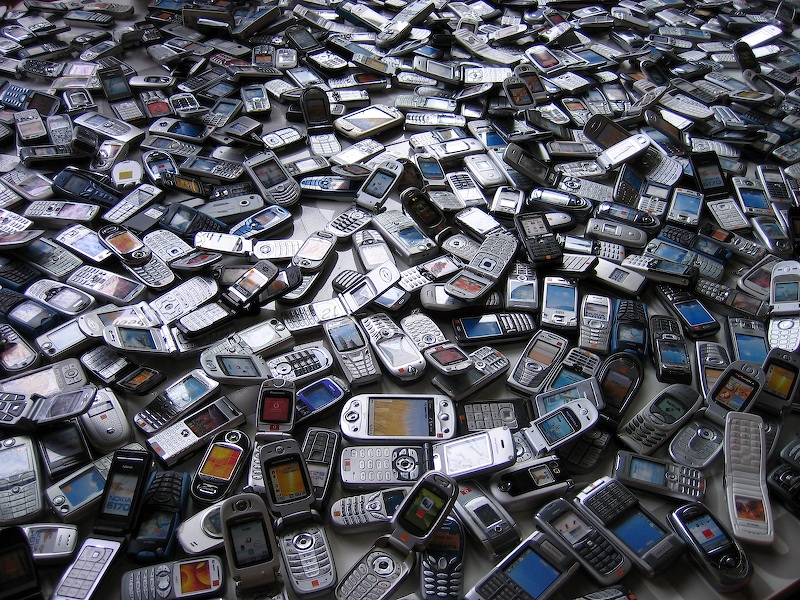