This article was published at StepFeed on February 28, 2017.

“Like many astronomers, I was captivated by the stars at a tender age. Over the mountains of Lebanon the skies were dark, the stars intense, and the Milky Way mesmerizing. The fascination slowly turned into a career path as Math and Physics became increasingly fun topics, books promised infinite vistas of discovery, and college at the American University of Beirut brought me into modern physics and closer to graduate school.”

Helou – one of the leading scientists at NASA, whose work proved instrumental in the space agency’s latest finding – spoke to local media in the wake of the news of the “Trappist-1 discovery”: the first known system of seven Earth-size planets around a single star.

At only 39.5 light-years from the Sun, the dwarf star’s discovery – which is located in constellation Aquarius – alongside its seven orbiting planets is being heralded as a major step forward in the search for alien life.

“Spitzer played a leading role and my center enabled its use, which ultimately helped us get the needed results,” Helou told MTV Lebanon.

“This is the first time we find a system that contains 6 or 7 planets that resemble the Earth in size and composition … they may contain water, and maybe even life, we hope.”

Spitzer – formerly the Space Infrared Telescope Facility – is an infrared space telescope launched in 2003. It enabled the discovery of five extra planets after the initial finding was made by the Belgian operated Trappist telescope in Chile, which lends its name to the system.

Helou grew up in Lebanon and attended college at the American University of Beirut, before leaving for the U.S., where he earned his Ph.D. at Cornell University.

He then helped develop the field of infrared astronomy, which uses non-visible light that is a bit less energetic than the light usually used when probing the workings of stars and galaxies.

“Now we will study these planets using infrared light using telescopes from Earth, in space, including Hubble… We also hope that the James Webb Telescope that NASA will launch in 2018 could teach us more about the Trappist-1 system.

This telescope should be able to detect the chemical fingerprints of the atmosphere of these planets … water and other gases – key ingredients in assessing habitability.”

Helou visited Lebanon in November 2011, where he was presented with the Coat of Arms of the Presidency – a prestigious award – by then President Michel Sleiman.

His work was celebrated by some 400 attendees at the UNESCO palace in Beirut during the ceremony.

Later on, Helou visited his alma mater, the American University of Beirut, as well as Notre Dame University in Louaize and the Lebanese National Military Academy.

Since the early 1980s, the Lebanese astronomer has been involved in all of NASA’s and the European Space Agency’s infrared astronomy missions. They include the Infrared Astronomical Satellite (IRAS), which launched in 1983, the Infrared Space Observatory (ISO), active from 1995 to 1998, and the still-active Spitzer Space Telescope, Herschel Space Observatory, Planck Surveyor, and Wide-Field Infrared Survey Explorer (WISE).

“George Helou has contributed to every major space infrared astronomy project as a scientist and a leader,” said Jean-Lou Chameau, president of Caltech.

“We are proud and fortunate to have him as a member of the Caltech community.”

Beirut Center of Photography: A new haven for visual story tellers in Lebanon

Mon Mar 6 , 2017
It is a widely accepted notion that photography as a medium is undergoing a steady decline due to the widespread accessibility and the ever simplification […] 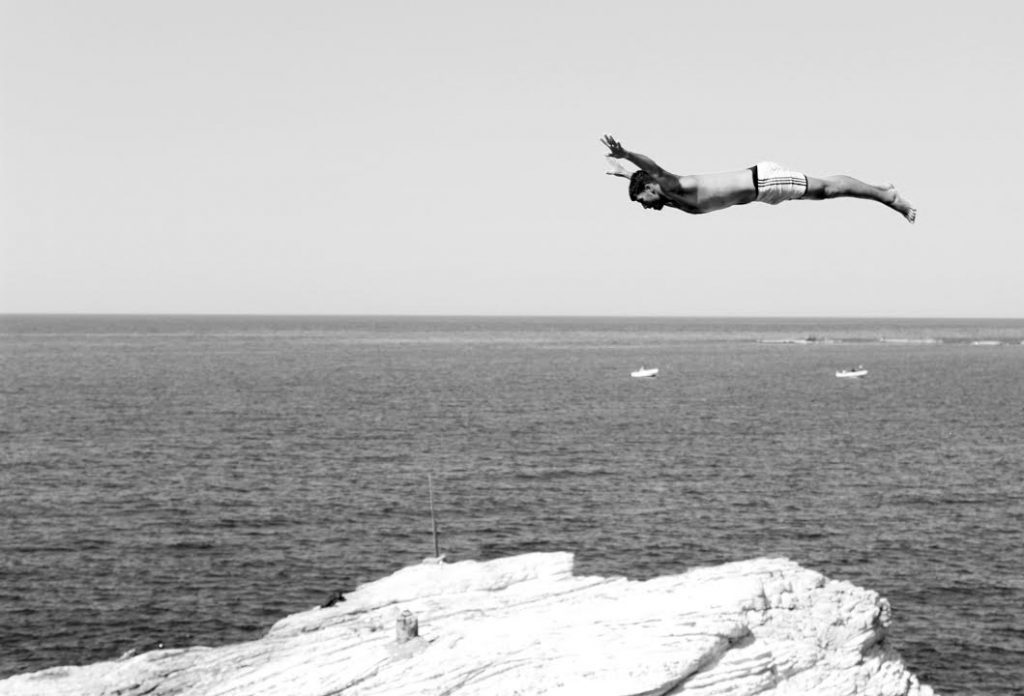