Lebanon’s Shura Council, the country’s highest administrative judicial authority, issued a decision Wednesday to temporarily halt the implementation of the permit pertaining to the controversial construction of a luxury resort on the Ramlet al-Baida beach.

The ruling –based on several violations related to public health and safety– refers to parcel 3689/Mseitbeh and the initial decision issued by Beirut Governor Ziad Chbib in favor of “Eden Rock real estate and Tourism Company.”

The verdict comes after a request for review was submitted by Green Line Association, an environmental organization, back on November 28, 2016 in cooperation with the Legal Agenda. In it, a demand to halt the implementation and the annulment of the construction license was made.

The review was based on several reported legal violations related to urban planning, environmental protection, and property ownership.

Lack of an environmental impact study.

Violation of the Environmental Protection Act and the infringement of the right to enjoy the environment and access the sea.

But, should we be celebrating just yet?

“It’s a positive step indeed,” said Bassam Kantar, environmental journalist and managing editor at Greenarea. “But, I’m not too optimistic it would hold up.”

Kantar’s slightly pessimistic take on the update stems from previous experiences. “Every other time we attempted to challenge the government on issues similar to this one, we were met with resistance. They are always well prepared.”

One such experience happened in  2012, when the Shura Council suspended then Culture Minister Gaby Layyoun’s decision to allow construction on the site of a Roman hippodrome in Downtown Beirut after opposition from civil society activists. However, in 2013 that suspension was overturned.

“For now the construction works will stop,” he said, “but this doesn’t mean the fight is over.”

The Shura Council’s latest decision suspends the construction license for 30 days, and requires the government to investigate the project based on the plaintiffs’ concerns. In turn, defendants have to cooperate and file their response within a month.

“If they counterpoint the defense, it’s likely that construction works will resume after a second ruling,” Kantar added.

But, activists are hoping for the best

Whard Sleiman, a Lebanese activist who was active in the protests against the construction of the resort, told The Daily Star that he was happy about the development.

“It’s great that this happening,” said Sleiman, “but it’s important that we keep up the pressure.”

In turn, Ali Darwich from The Green Line Association said that the decision is a “clear sign of all the project’s legal violations,” but the ultimate goal was to stop the resort’s construction in its entirety.

The Ramlet al-Baida beach has been the center of controversy for years now. It is seen as the capital city’s last public beach and activists have been demonstrating against its privatization for months.

Only 49 remaining kilometers of beaches and 11 of cliffs remain on coastal Lebanon. The rest of the coast has been urbanized, with the Ministry of the Environment projecting that if current trends continue, Lebanon’s coast could be totally artificialized by 2025. 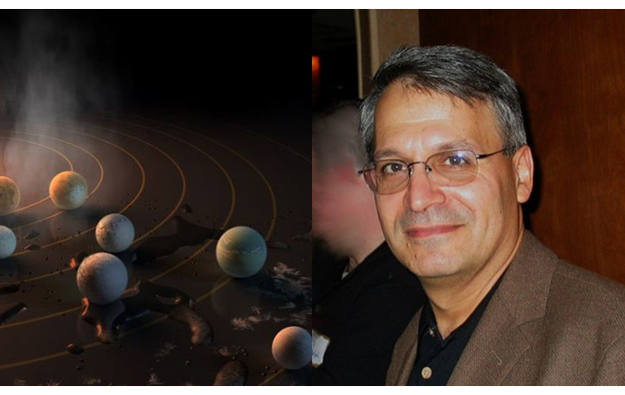