When we think of promoting animal welfare and wildlife awareness at schools, documentaries and textbooks come to mind. Field trips to local reserves even.

What we don’t expect to see is live animals, endangered Syrian brown bear cubs to be specific, grabbed by children on campus.

This is what went down on Monday in south Beirut’s Ghazali School.

According to Greenarea, an environmental website, three bear cubs were taken to the school and passed from one classroom to the other, one child after the next. And there are photos to prove it.

Photos show the bear cubs being used as social media props and handled by dozens of students and adults.

Animals Lebanon, a local animal welfare NGO, condemned the activity. “These animals should still be with their mother,” it said in a Facebook post. “They are even being held by someone who also keeps trafficked lion cubs, at least one of which already suffered and died.”

According to investigations, the man keeping the animals has been identified as N.A. Photos of him holding the cubs have been found on his Instagram account, Greenarea said.

What the law says

At present, Lebanon’s animal welfare laws are both outdated and rarely enforced, with maximum fines for cruelty amounting to around $15.

Lebanon does not have specific laws regulating private possession of animals, but it did become a signatory to CITES (the Convention on International Trade in Endangered Species of Wild Fauna and Flora), in 2013. Although the convention doesn’t replace national laws, CITES’s framework did help Lebanon lay down the groundwork for a draft animal welfare law that was passed by cabinet in 2015, but has yet to be ratified.

The ministerial decree is a “fast track” option, while a more comprehensive draft law on animal protection is stalled in Lebanon’s parliament.

According to Greenarea, Minister of Agriculture Ghazi Zaaiter, has been notified and has promised to follow up on the issue and launch an official investigation.

Concern for students and animals alike

“What about the students? This only teaches them that animals are playthings for amusement, and the school now caught up in supporting such trafficking and abuse,” Animals Lebanon lamented.

In that respect, the organization is correct. Animals –endangered wildlife to be specific– belong in the wild. The Syrian brown bear is critically endangered. It is currently flagged red on the endangered animals list with the possibility of going extinct in the near future. There are only a few left in the wild. In Lebanon, and just last month, a mother bear and her cub were spotted off the country’s eastern mountain range in a sighting that hasn’t happened locally in well over 60 years.

We only know of two other Syrian brown bears in the country. They are currently being kept in a small sanctuary in Aley after they were rescued from a local circus. Aside from that, it appears the species is now being smuggled across the border from Syria, and sold for thousands of dollars.

These animals should be removed immediately and sent to a sanctuary or rescue center. Lebanon has national and international obligations and the Ministry of Agriculture, Ministry of Environment, and Ministry of Interior have responsibilities. Authorities must act now for these cubs, to prevent more animals from being trafficked into Lebanon, the organization urged. Additionally, schools in Lebanon must adopt  environmental education as a means to better install green ethics in future generations to come –NOT encourage wildlife smuggling.

The school has since removed all photos from its Facebook page. Attempts to contact it have failed. 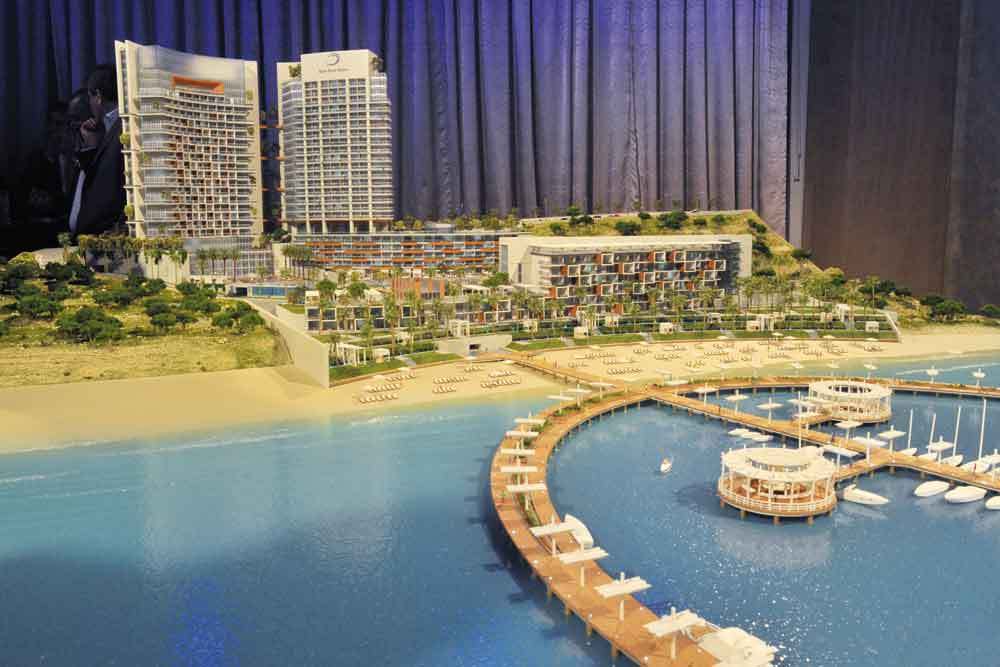