While many of us head out to the wilderness to enjoy what little is left of the country’s beauty, some do it for the thrill of hunting wild animals -as illegal and oafish as that may be.

In the most recent display of total disregard to both law and environment, two striped hyenas were reportedly killed a few days ago in north Lebanon. The first was run over, the second was shot and proudly displayed on the hood of the poacher’s car as seen in the photo above.

But these aren’t isolated cases. The Newsroom Nomad has reported and blogged about several violations. From the hunting of migratory birds (storks included), to the illegal trafficking of big cats, to the sale of foxes on Facebook, to the trapping of rare wolves – the environmental crimes are endless.

Although hyenas, wolves, foxes and other animals are now endangered species in Lebanon, this isn’t stopping the trend. And while some violators claim to be protecting themselves from the conceived danger of wild animals as a justification to their act, most do it only for the imagined victory of man over nature. 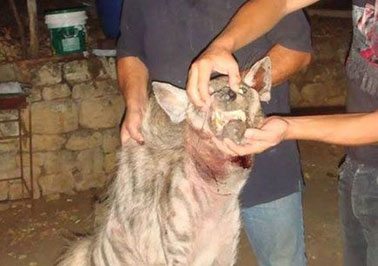 According to law 580/2004, the poaching of wild animals is illegal. Article 7 of Lebanon’s hunting law clearly states that no winged or earthbound wild animal is considered the property of anyone, not even the owner of the land on which the animal was found. These laws however are rarely enforced.

But now the process has become easier, with an app launched via Tahaki – a crowdsourcing platform – which will enable us to put our smartphones to some good use.

Here’s how to do it.

-Go to your appstore or playstore and download Tahaki Crowdsource. 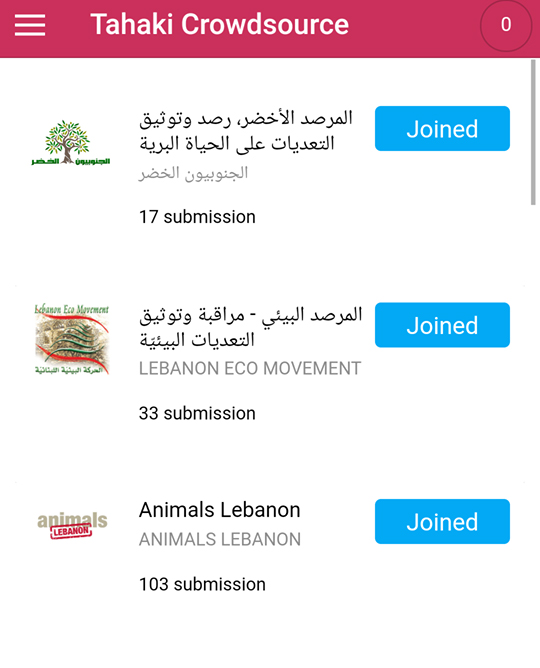 You can also join other groups to help report violations. I joined the Lebanon Eco Movement and Animals Lebanon among others. Also, if you’re not fluent in Arabic, you can report violations directly via the Green Southerners Facebook inbox.

Each violation reported will be considered as a complaint to be investigated by the Environment Attorney. Without these reports many crimes will continue to go unnoticed. Here’s a television report that explains the process.

Protecting wildlife means protecting ourselves and the environment. With the New Year approaching let us all take it upon ourselves to become more proactive when it comes to conservation efforts.

One thought on “Enough with the wildlife killing! Help by reporting cases through this app”

Thu Dec 29 , 2016
I launched the Newsroom Nomad on April 26, 2016, with no expectation of making it big within the already saturated and established Lebanese blogosphere. With […] 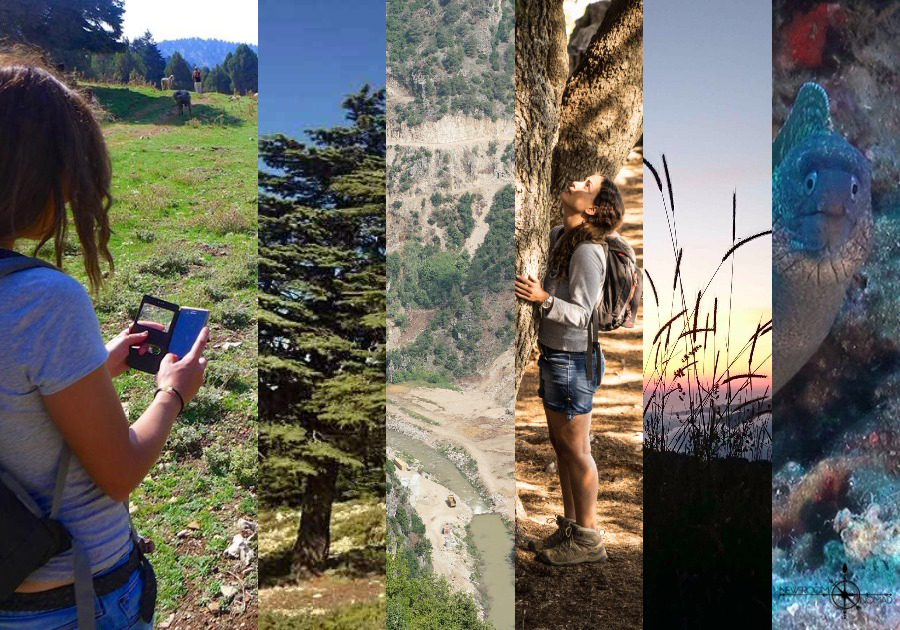