The season’s first storms have arrived after an exceptionally long and dry summer that saw countless forest fires scorching swathes of green woodlands. Though these storms are long overdue and come as a welcome relief to many farmers and environmentalists, it’s the start of a season of hardship for Lebanon’s needy.

Among the most vulnerable are Lebanon’s underprivileged and refugees. According to the World Bank, an estimated 28.6 percent of the Lebanese population lives in miserable circumstances that worsen during the winter. Oxfam says the number of people living under the poverty line in Lebanon has risen by 66 percent since 2011, with the World Bank estimating that an extra 170,000 Lebanese became poor between 2011 and 2014.

“Around 350,000 Syrian refugees in Lebanon are estimated to be unable to meet their minimum survival requirements and another 350,000 Lebanese live on less than $1 per day.” –Oxfam

My first report from a Syrian refugee tented settlement came shortly after the start of the Syrian war. This little boy’s hands were stained with dirt and discolored by the cold; hundreds of others lacked the needed winter apparel to protect them from the elements. The desperation and the hard conditions exacerbated by the winter season have only worsened since then.

One of the ways to help these communities is through the provision of desperately needed winterization equipment. Below is a list of local initiatives I compiled to help guide all those who would like to donate and/or volunteer in the process of providing assistance to populations in need. Remember this isn’t about politics or sect; this is about the provision of humanitarian aid. Period.

Volunteer with or donate to:

DAFA Campaign is a humanitarian initiative aimed at helping the needy in Lebanon. Launched in 2015, it is now gearing up to re-launch its second campaign on December 4. On that day, volunteers will be working starting from 8 a.m. until 8 p.m. in Beirut’s Martyr Square. DAFA also has stations across the country. They accept clothes, blankets, canned food, toys, books, but not money. You can their Facebook link here, which provides more details.

SAWA for Development and Aid:

SAWA was among the first on-ground grassroots organizations to provide relief to Syrian refugees and families in need. Today, their team is getting ready to distribute winter provisions. Help by volunteering or by making a donation. They are in need of people who can help them distribute winter kits on December 3rd. You can check out their Facebook page here for more details.

BASSMA is a Lebanese nonprofit humanitarian organization established in 2002. It’s mission is to rehabilitate and empower the most deprived families to reach self-sufficiency. It provides assistance to the Lebanese civil population regardless of political or religious affiliations. You can help by volunteering or by making a donation. You can check out their Faceook page here for more details.

Basmeh & Zeitooneh is a humanitarian organization dedicated to serving and empowering individuals towards self-sustainability. You can help by donating or volunteering. You can also purchase items from their women’s workshop -their embroidered, hand made pieces will make for the perfect Christmas gifts.

ShareTheMeal is an app you can download on your phone that allows you to donate meals to the needy at just the touch of a button and for as little as 50 cents. The ShareTheMeal app is available for download on Google here and on Apple here.
Winter is the hardest season on Lebanon’s underprivileged, but together we can make it more bearable. If you know of more local initiatives that you would like to add to the list, please leave a comment below.

Fri Dec 2 , 2016
According to a video posted on Thursday by the New Scientist, several species that are normally not found in the Mediterranean Sea, were spotted off […] 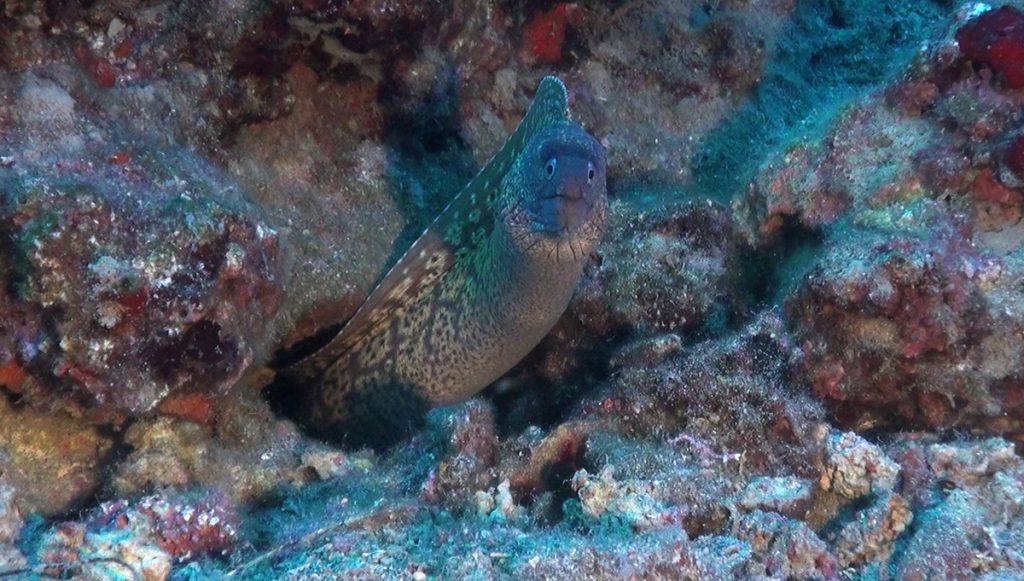