In videos and photos posted on social media platforms, excavation works on Tripoli’s seaside can clearly be seen on an area long identified as public property.

“This land parcel is in the M8 zone, which was classified as public property in a 2006 decree … this [decree] does not permit construction works,” one activist told LBCI.

According to the Civil Campaign for the Protection of Tripoli’s Mina, ongoing excavation works on the city’s Cornishe are illegal. In a press conference on Thursday they called for a cessation to the usurpation of public property; a halt to all current excavation works; and the identification of all parties involved.

“These works are currently taking place on an invalid property facing the Beirut Arab University Tripoli Campus … We call on everyone to join our protest this Saturday where we will voice our objection to the continued usurpation of public property.”

Accoring to LBCI, a recent verdict issued by judge Nazih Akkari altered the status of said parcel from public to private, raising the ire of activists who question its legality. In light of opposition, Judge Akkari froze the decision, impeding all investigative efforts by activists seeking to probe the decision.

The municipality of Tripoli-Mina is now looking into legal means to oppose the verdict, and will be taking the issue to the concerned judiciary. But it seems this will be a tough battle as judicial sources confirmed the legality of the verdict, which they say is based on aerial maps, and a property deed that dates back to the Ottoman era.

Lebanon’s shoreline in recent years has undergone a radical transformation. Only 49 remaining kilometers of beaches and 11 of cliffs on coastal Lebanon remain. The rest of the coast has been urbanized, with the Ministry of the Environment projecting that if current trends continue, Lebanon’s coast could be totally artificialized “à la Hong Kong” by 2025.

The law on which all activists refer to stipulates that the sea’s shore until the farthest area reached by waves during winter, as well as sand and rock shores belong to the public,” [Article 2 of Order 144/1925]. But this law has been overshadowed by decrees that have legalized private ownership and development on coastal areas.

Last week activists protested excavation works currently happening on Beirut’s Ramlet al-Baida beach where a mega resort is planned to be constructed. On Saturday these activists will meet again to protect what is widely seen as the capital’s last public seashore. Some will even head up to Tripoli to support the northern city’s activists in their fight against the privatization of a section of the Mina coastline. So will these protests yield the much needed results? Will the concerned authorities listen before its too late?

Sat Nov 26 , 2016
We’ve all seen the Black Friday advertisements calling on us to buy and consume at cheaper rates. Given our country’s minimum wage and struggling economy, […] 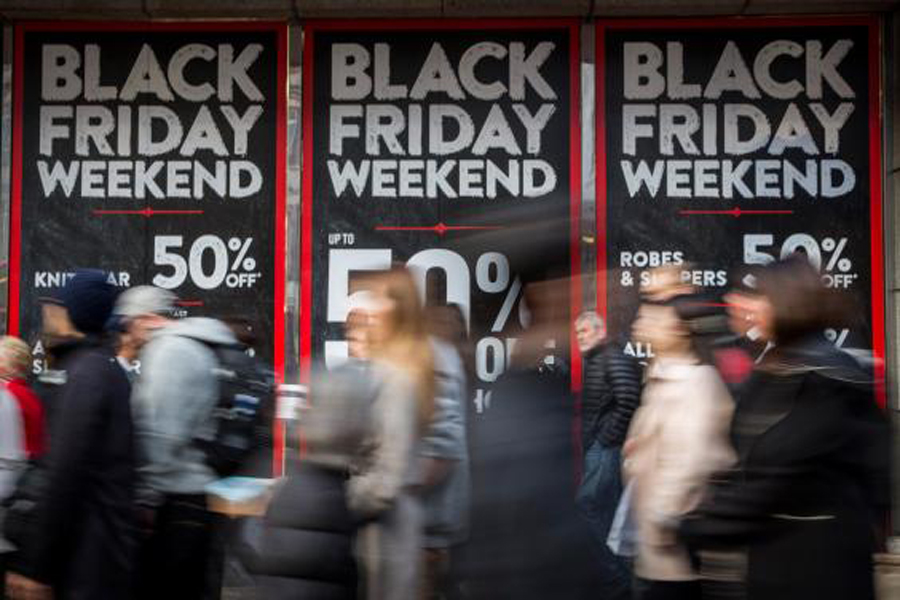