These are the names of the 9 Lebanese servicemen who were kidnapped by Daesh in 2014, and whose fate till date remains unknown. The men were taken hostage during the battles of Arsal in 2014, and were not part of the Qatari-brokered prisoner swap deal that saw the release of 16 Lebanese soldiers who were abducted by the al-Nusra Front in December 2015.

25 soldiers lost their lives in that battle, adding to the growing number of men who sacrifice everything for a country they believe in, as leaders continue to bicker and squabble.

These men were abducted while in the line of duty; under-equipped, underpaid, and arguably undervalued, at least by a State who has yet to secure their release. For their families the November 22nd Independence Day celebrations are a painful reminder that their loved ones are still far from home.

Two eids, countless birthdays, and several non-national and national celebrations have passed, and with every occasion, the families express their pain and their anguish. For two years and 3 months, they have protested, calling on the authorities to be more effective, but little to no information has been released on the status of the soldiers or on the progress of negotiations -assuming they’re still ongoing. Their protest tent remains in Riad Solh Square, positioned before the Grand Serail and at a short distance from the country’s House of Parliament.

Perhaps, it is a matter of national security; perhaps there is no hope in their return, but to keep their families in the dark and in a constant state of appeal is gut-wrenching.

In light of this reality, one has to ask: “What are these men fighting for?” Seeing that their families continue to suffer the consequences of the State’s inaction; seeing that the nation they serve remains as oblivious as ever; seeing that the people they have vowed to protect may have already forgotten?

With the election of Michel Aoun as the country’s 13th president there is renewed faith. Speaking to LBCI the spokesman of the families Hussein Youssef [video link] announced that he is arranging a meeting with the President in hopes of advancing the cause.

If leaders are honest in their pledges towards institutions they have deemed as the glue that binds the country together, they must restore national faith by first demonstrating that no man is left behind; that the families of the kidnapped soldiers are worthy of attention, and that the military institution is no launch pad. Until then, celebrations will continue to serve as a painful reminder for those who have loved and lost.

Related: For the families of the captive Lebanese army soldiers, Eid has yet to come 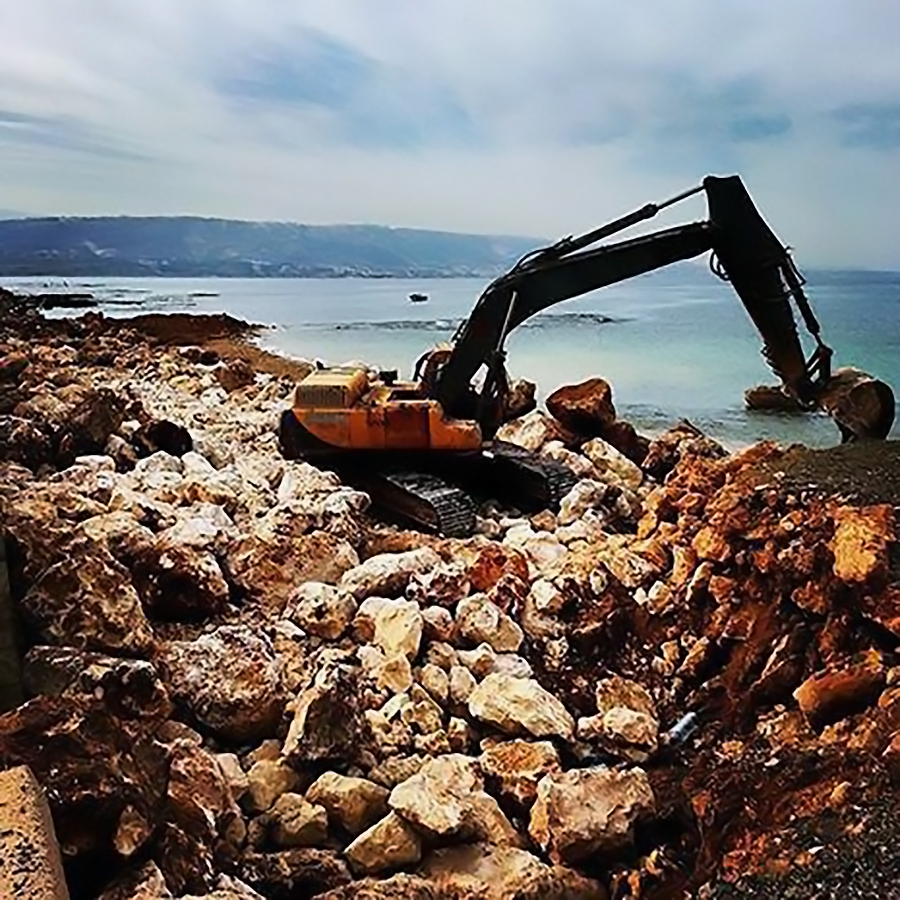