Leila Abdel Latif, Lebanon’s most famed and controversial psychic, renowned for her political predictions and most recently her missed forecast on the Lebanese Presidential election may soon retire from television. This, according to a recent interview with prominent radio and television host Mireille Mazraani on Fame FM radio.

According to an article that transcribed the interview, Abdel Latif announced that she will be retiring from television as soon as her contract with LBCI ends, adding that she will take the time to work on her autobiography instead. She did not specify the date, nor confirm whether her latest missed prediction on the Lebanese presidential elections was the reason behind said decision.

Leila Abdel Latif hasn’t always been wrong with her predictions. She said that the parliamentary elections would be delayed, as indeed they were –twice. She also said that former Prime Minister Najib Mikati would leave power, as indeed he did in March 2013. She also predicted an important role for Tammam Salam, who became prime minister. But Abdel Latif’s predictions are often general, leaving them open to interpretation. She also foretells moves that are soon confirmed by Lebanese politicians, which has raised suspicions among many on the possibility of her being tipped by political figures.

She has consistently denied accepting payment from officials, or being tipped off. Instead she claims that her talent, or sixth sense, as she calls it is a gift from God. In a New York Times interview in 2015, Abdel Latif said that her abilities surfaced as a child when she foresaw her grandfather’s death; her step-father’s passing; and the death of her then fiancé, a university professor who, too, soon died. Since then, she grew up to develop her talent, making her debut television appearance more than 20 years ago, and becoming a hit among other local soothsayers.

The popularity of television psychics has soared in Lebanon in recent years. This is mainly due to the openness of the country and its tolerance to such practices that are otherwise punishable by death across the region. According to Lina Khatib, the director of the Carnegie Middle East Center in Beirut, who spoke to the New York Times, the practice is popular because of political unpredictability and uncertainty.

“When people don’t have faith in the safety net of social institutions, they turn to these clairvoyants to find out what happens next.”

Abdel Latif has been appearing monthly on LBCI via her program “Tarikh Yashhad” (meaning: History Witnesses). There is no official word on her retirement from the Lebanese Broadcasting Cooperation, yet. Whether or not this will be her final curtain call in the arena of television predictions is a matter that remains to be seen. Regardless, here’s hoping our institutions are strengthened so as to restore the faith of the people in the future of their nation rather than have them look for answers in the most unlikely of places.

Lebanon’s youths, the current Parliament, and the Presidential elections

Tue Nov 8 , 2016
Thousands of men, women, and children of all ages made their way to the Baabda Presidential Palace on Sunday where newly appointed President Michel Aoun […] 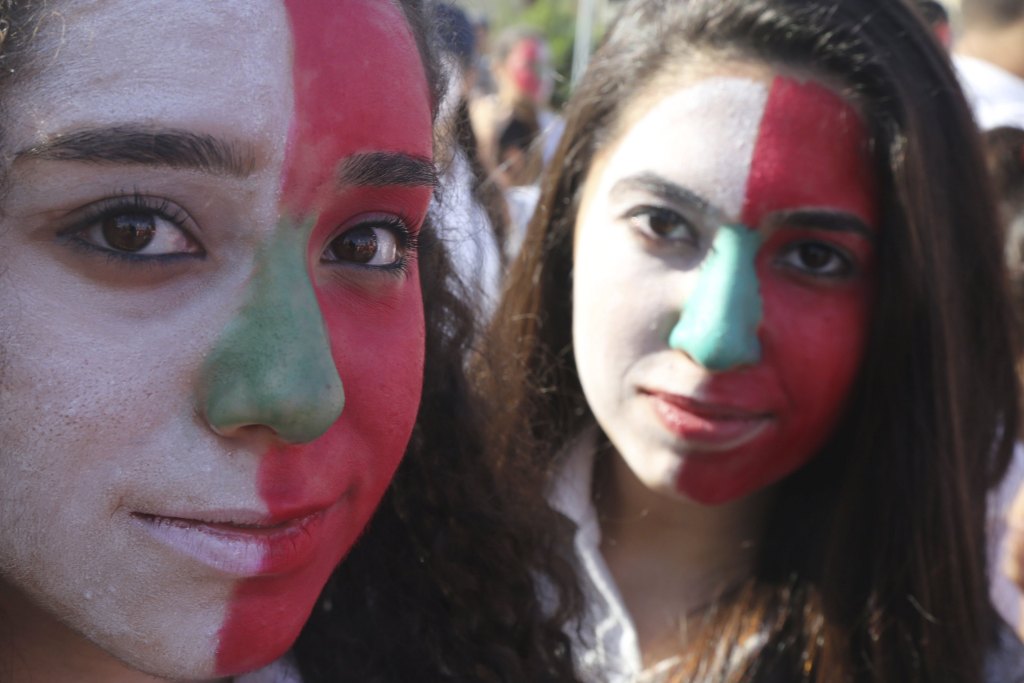