On Tuesday Michel Aoun begins his six-year term as Lebanon’s 13th President of the Republic after securing a majority vote in Parliament on Monday, ending a two and half year presidential vacuum.

The President will commence consultations starting Wednesday and Thursday with various blocs in a bid to designate a new Prime Minister to form a new cabinet, highly expected to be former PM Saad Hariri, whose endorsement of Aoun secured the presidential bid.

“I arrived at a hard time, and there is a lot of hope that I will overcome difficulties. … The Lebanese need their state to protect their rights and obligations and for there to be a president who guarantees safety,” Aoun said minutes after he was sworn in as a head of state. [full speech here]

The election, which came as a relief to the longstanding political stalemate, will see the formation of a new cabinet and the return of political life. Under Aoun’s term, a new electoral law is expected to be forged for the highly anticipated parliamentary elections –now twice postponed.

Aoun’s election wasn’t free of controversy. In fact it materialized during what has fairly been described as one of the most disorderly parliamentary electoral sessions that saw some of the country’s lawmakers throwing in extra envelops inside the ballot box as a means of interruption, while others live-tweeted or even nominated supermodel Myriam Klink. Here are the lowlights.

Two voting rounds were cancelled as the number of envelopes exceeded the number of votes found in the ballot box, which implies that one MP was deliberately seeking to disrupt the session. While said lawmaker has yet to be officially identified, a report by al-Jadeed has pointed the finger of blame at MP Ali Bazzi, who has since vehemently denied any wrongdoing. Another video purports to show MP Michel el-Murr slipping in two papers.

Speaker Nabih Berri scolded MPs in a schoolyard fashion, reminding them that the session was being watched by the entire country and foreign dignitaries.

“[This behavior] is shameful … We haven’t voted in a while, perhaps there’s a learning curve,” House Speaker Nabih Berri scornfully said.

MPs were consequently made to vote at the center of the hall and under the watchful eyes of Prime Minister Tammam Salam and two “guards”: MPs Marwan Hmade and Antoine Zahra. The two stood there and also made a mockery of their position.

Two MPs should not have been allowed into Parliament, but alas, for the sake of consensus, they were.

The first is Issam Sawaya, who reportedly left Lebanon shortly after his election in 2009, only to return for the Presidential bid. The second is the highly controversial Okab Sakr, who has been outside Lebanon since news of his involvement in a Syrian arms deal emerged in 2012. Sakr came to vote, but no mention of his involvement in the arms deal was made.

I don’t know about you, but the last time I checked, MPs were elected to serve as the representatives of their people. If they can’t do the job, its best that they resign to make way for others who can.

Sexism in the House:

Myriam Klink, a highly controversial supermodel and vocal supporter of Michel Aoun, was made a mockery inside and outside Parliament building, no doubt because of her provocative lifestyle choices and political fidelity.

While lawmakers laughed at the mention of her name, those watching the session on TV also participated in the spectacle via social media.

Unbeknownst to many, and while her name was being tossed around as a joke and her nomination revoked on grounds of her being an Orthodox Christian, her nomination was actually 100% legitimate.

The Lebanese constitution stipulates that any Lebanese citizen may be nominated to the Presidential post, regardless of their gender or sect. It is only the unwritten National Pact, and not the constitution, that grants the presidency to a Maronite, the prime ministership to a Sunni and the speakership to a Shiite Muslim.

I may not be a fan of Ms. Klink, but to deny her, or any other person respect inside our very own parliament, is not a matter of discussion. Commenting on the situation later on via Kalam Ennas on LBCI, Klink expressed her displeasure, stating that women are overly marginalized in Parliament, which makes her more outspoken than many other lawmakers, female included.

MPs Gilbert Zouein and Strida Geagea were also nominated, also to the dismissing glances and scoffs of the predominately male chamber.

Our current parliament includes only 4 women, 4 women, none of whom felt empowered enough to raise their voice, or even speak during the mockery of a session.

Aoun’s election saw the return of the former Army General to the Baabda Presidential Palace after a 26 year absence; a move that was met with both praise and displeasure.

Opinion, as Lebanese political tradition would have it, is currently split; while a great majority see his election as a victory, many have expressed their unhappiness. Proponents see in Aoun a hero; one who will finally be able to restore the institutions of Lebanon after a 29 months stalemate, while opponents see him as a man who whose sole objective was to reach the Presidential seat at the expense of a nation.

This split was expressed on social media platforms. Some comments were extremely civil, but a great majority carried ageism towards Aoun and sexism at his spouse, first lady Nadia al-Chami Aoun.

Ageism and sexism are dominant tropes in the Lebanese and Arab comedic scene, but if we are to aspire to a more constructive and healthier means of dialogue and understanding, should we not limit our comments to people’s actions, rather than their age and appearance? A question that begs an answer. 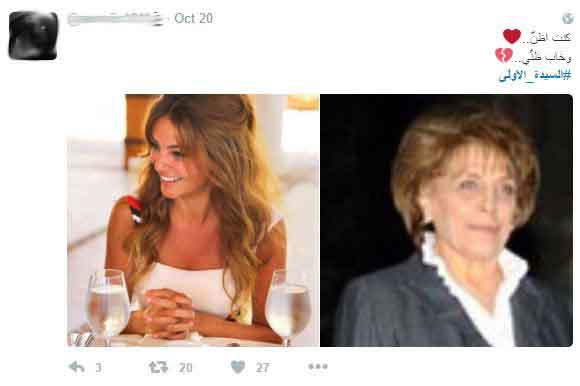 On a positive note:

Regardless of where one falls on either side of the debate, the initial results are in: Real estate shares are surging, banks are relieved, and Beirut Bourse shares are up; an indication of the current agreement’s implications on the economy.

According to analysts, an end to the once dominant standoff will come as a relief to Lebanon –the Arab world’s most indebted nation.

Will this last? Let’s wait and see.

Personal thoughts on the election:

The former army commander, known affectionately by his many supporters as “the General,” led his forces through some of the deadliest battles of Lebanon’s 1975-90 civil war. Exiled in 1990, the founder of the Free Patriotic Movement returned to Lebanon in 2005 following the withdrawal of the Syrian army, where he established himself as an indispensable political heavyweight with the largest Christian parliamentary bloc.

His leadership was once seen as a point of rivalry for other Christian figures, namely Lebanese Forces chief and former candidate Samir Geagea, but with shifting politics came the latter’s endorsement, and Aoun’s subsequent presidency. His election has thus far succeeded in bringing former opposing political blocs together; a move which may elicit a wave of collaboration for the benefit of the country. In that respect, his election has already defused tensions, especially among once warring partisans.

In the election aftermath and for the first time in history Lebanese Forces flags were raised alongside the flags of the Free Patriotic Movement and those of Hezbollah. Celebrations, which included people from once opposing blocs, were relatively peaceful with no reports of security incidents.

Is this a good thing? My argument is yes. Is it ideal? Nothing ever really is. But one thing is for certain, division is no longer a luxury we can afford, as a people, as an economy and as a democracy. Let us all give the grand political maneuver that brought this election to life the benefit of the doubt, and then judge.

Wed Nov 2 , 2016
Leila Abdel Latif, Lebanon’s most famed and controversial psychic, renowned for her political predictions and most recently her missed forecast on the Lebanese Presidential election […] 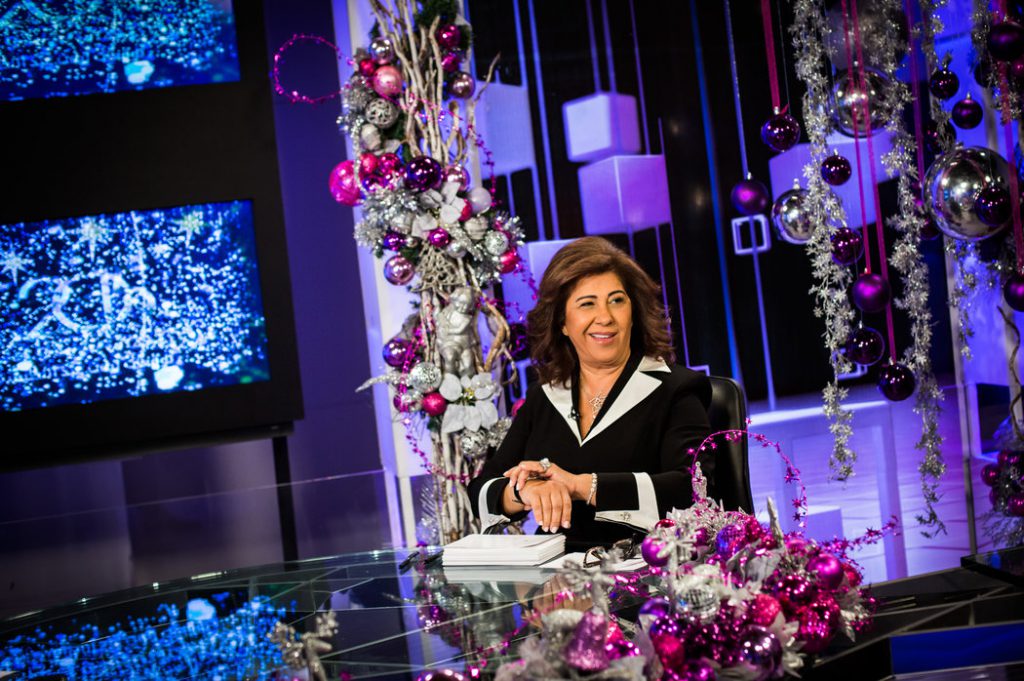