Lebanon’s Autumnal weather makes for the perfect evening promenade. Add a little mystery to the breeze, and an ancient setting, and you’ve got an experience worth sharing.  Such was the short lived, yet exceptional encounter as shared by fellow blogger and friend Ralph Aoun.

Ralph was walking through the ancient city of Byblos on Sunday evening when he heard music from the nearby medieval Saint Jean-Marc Cathedral. Intrigued, he walked in to find a pianist playing alone in a dark corner, with only a dim light for company.

Ralph remained at the entrance so as to not disturb the pianist, opting to capture this rather clandestine performance, which he described as remarkably beautiful and solemn.

The mystery pianist was later identified as Pierre Basbous, a rather well-known musician and composer.  The sonata was also revealed as his own, titled Marianne. Basbous, it seems, is a regular performer at the Saint Jean-Marc Church where he holds classical concerts and performs ecclesiastical music.

To paraphrase English novelist and philosopher Aldous Huxley, that which comes nearest to expressing the inexpressible after silence is music.

Enjoy, and please remember to #SupportLocalTalent.

P.S: This post is under a new category at Newsroom Nomad titled “snippets“, dedicated to shorter blog posts and videos. 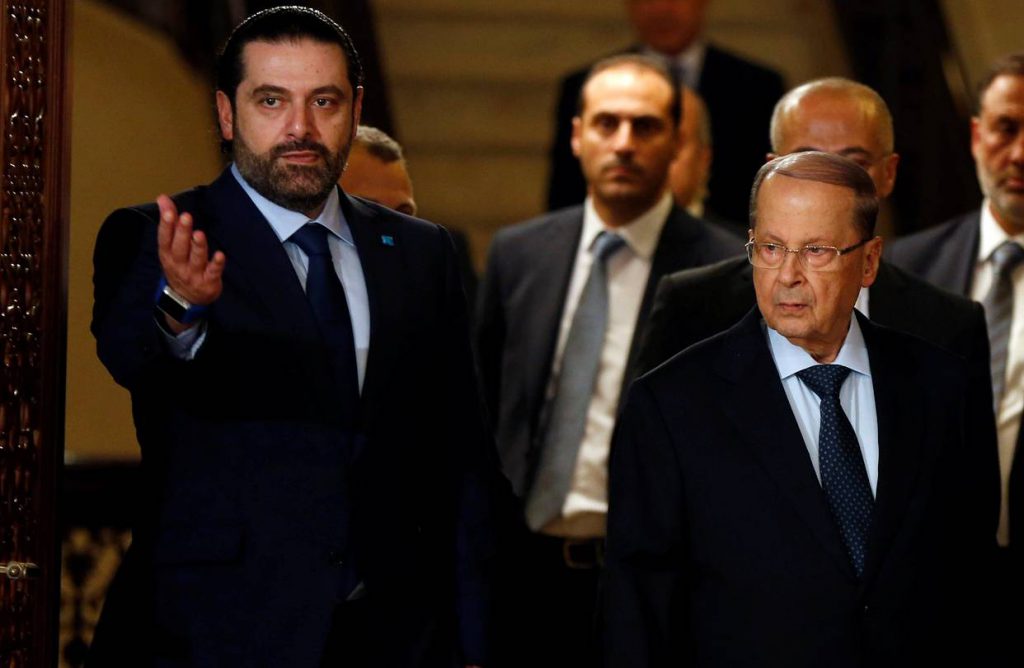