In collaboration with the Ministry of Tourism and Fransabank, Lebanon’s French daily L’Orient Le-Jour held an online poll over the span of 10 days whereby members of the public where invited to vote for their preferred Lebanese village.

According to the daily 122,000 people, both in Lebanon and abroad, participated in the competition, with some even trying to outsmart the system. But the paper’s digital developers were able to remove all fraudulent votes, L’Orient Le-Jour confirmed.

Akkar al-Atika is nothing short of stunning, with an environmental, and cultural wealth cherished by locals, but long ignored by the country’s authorities. The road to the northern Lebanese village is full of potholes and presents a challenge to those who wish to visit. But this, in effect, does not take away its charm nor its authenticity.

A Phoenician fortress and a network of underground tombs, a Byzantine era monastery, traditional mosques, rare fauna and flora, and fresh water springs; these are just some of the attractions of this seemingly forgotten and rather underdeveloped village.

I had the honor of visiting the village’s mother district of Akkar not so long ago where I embarked on a 7 hour hike between its many forests, from Qobayat to Fnaydek. Here are some of the photos taken along the way to serve as a reminder of Lebanon’s sometimes forgotten beauties.

Thu Aug 11 , 2016
If you’re into the great outdoors, particularly the night skies, then the cosmos has a spectacular light show in store for the weekend. The Perseids are […] 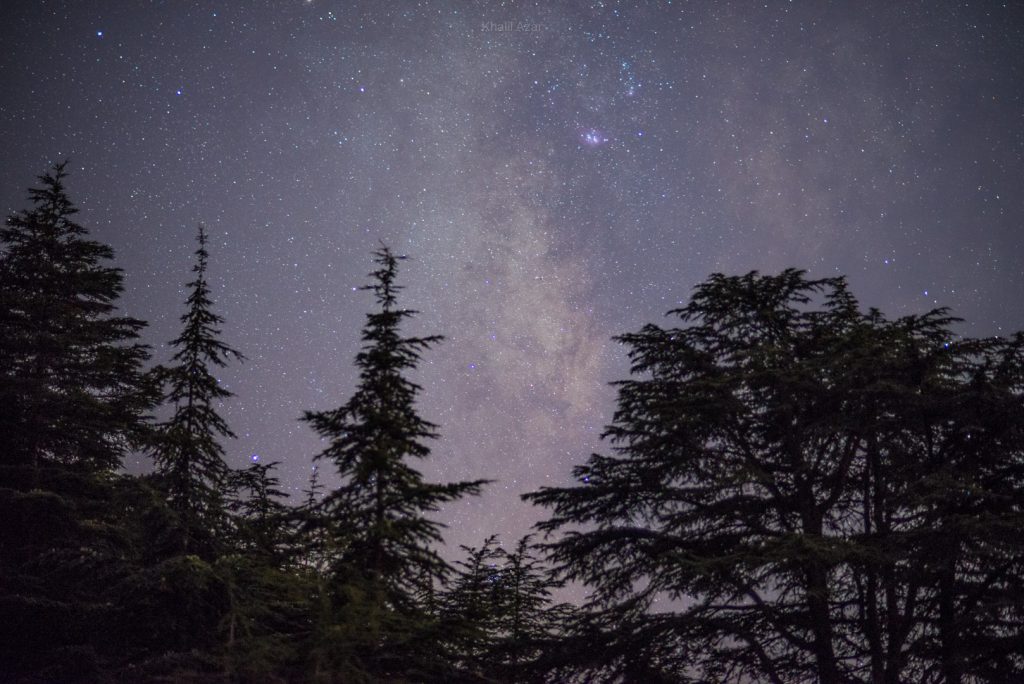