The Rio summer Olympics premiered last night with a flamboyant ceremony that celebrated Brazilian culture and sports. The four-hour event at the Maracana Stadium featured athletes and their representative countries, and served to remind the world of environmental issues, namely climate change, through its central theme. However the opening ceremony was not free of political occurrences that saw an embarrassing moment for Michel Temer, Brazil’s notorious interim president of Lebanese descent. Temer, who took office in May after impeaching procedures were started against Dilma Roussef, was excessively booed by crowds before the games were officially declared open.

But while the [not so Lebanese] president remains at the receiving end of the people’s anger, the Lebanese delegation, headed by Salim al-Hajj Nicholas, is currently being hailed for taking a stance. The delegation refused to travel on the same bus as their Israeli counterparts to the opening ceremony, with some even blocking them from entering the vehicle.

“We insisted that we board the bus designated for us – and that the Lebanese should de-board if so they wish. So the bus driver opened the door. But this time, the head of the Lebanese delegation blocked the entrance to the bus with his own body. Event organizers – attempting to prevent a diplomatic incident – then organized a separate ride for us. But the diplomatic incident already occurred – shame!” Udi Gal, the Israeli sailing team trainer, wrote in a Facebook post Friday.

He added: “How can it be that something like this occurs on the eve of the Olympic opening ceremony? Does this not directly oppose what the Olympics represent and stand for…I cannot begin to express my feelings, I’m in shock from the incident,” he continued.

A history of athletic discrimination:

Israel’s delegation includes 47 athletes competing in 17 sports. This is its largest delegation yet, which unsurprisingly includes no Israeli Arabs. In fact, only two Arabs have ever represented the country in Olympics Games to date. Israeli authorities have made a habit of intruding on Palestinian sports. According to Global Research, the Palestinian NOC’s official website actually includes a report titled “Israeli Occupation Transgressions against Palestinian Sports,” which illustrates a series of unexplained detentions of the national team, athletes and sports personnel. This is only the tip of the iceberg.

In light of all ongoing discrimination, is such a reaction really so shocking? After all Lebanon and Israel remain technically at war, and Palestinians remain an occupied people. So until Israel recognizes the humanity of other athletes and people, maybe just maybe it’s better that they take a separate bus without so much as making a fuss.

“We raise our hats in respect for the Lebanese delegation in Rio, for they are teaching the Arabs  a valuable lesson in resistance against the [Israeli] enemy.”

“Honorable Lebanese team, you won before the games even began!”

Wed Aug 10 , 2016
In collaboration with the Ministry of Tourism and Fransabank, Lebanon’s French daily L’Orient Le-Jour held an online poll over the span of 10 days whereby […] 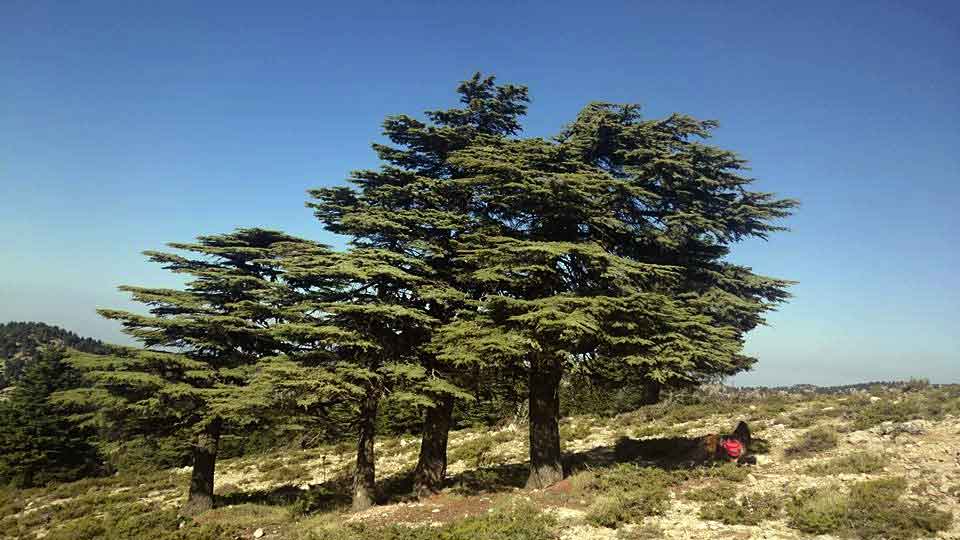