According to the latest study released by the Lebanese Council for Scientific Research (CNRS) and published by As-Safir Lebanese daily, these are the beaches that swimmers should avoid due to the alarming rate of pollution found.

The study, which covers the past two years up until May, 2016, provides a detailed map that highlights the most polluted shores, and those deemed as the cleanest.

Among the most dangerous beaches marked as unsafe for swimmers and fishing were North Lebanon’s Tripoli/Mina stretch, facing Abdul Wahab Island; Antelias (next to where the river empties) where 40 -50 thousand colonies of bacteria/100ml were found; and Beirut’s Manara and Ramlet al-Baida beach where 25 thousand colonies of bacteria/100ml were detected.

Fecal matter from untreated household waste was the main type of pollutant found in the aforementioned beaches.

Industrial activity, hydrocarbon plants, and garbage dumps alongside the Lebanese shores regularly contaminate the waters, CNRS Secretary General Dr. Mouin Hamze says, raising mercury, lead, and cadmium levels to a dangerous rate. These pollutants, which do not decompose, move up the food chain as they mainly rest in the sea grass that marine animals feed on, and which we in turn consume.

“This type of pollution poses a higher risk than organic contamination, as it does not break up, nor does it disintegrate,” he adds.

The most chemically polluted beaches are:

Now for the [relatively] good news. According to the study, the safest beaches to swim in include:

Anfeh (facing Our Lady of Natour Monastery, after the Las Salinas Resort)

Fidar (below the Fidar bridge)

Tabarja (the rocky beach south of the fishing port)

One thought on “Avoid these Lebanese beaches at all cost”

We need to put an end to wildlife trafficking and abuse in Lebanon! 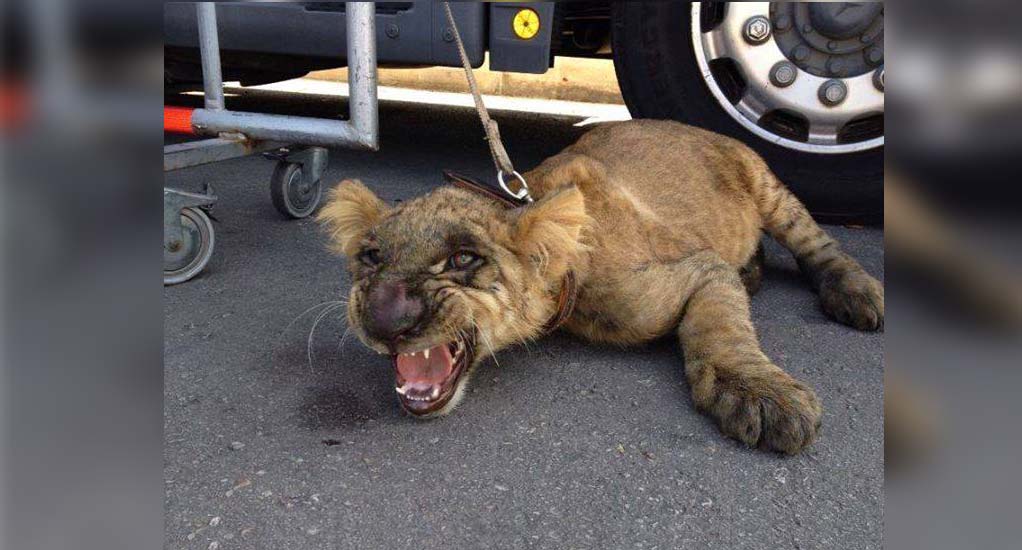