While the most recent season of television’s most popular show, Game of Thrones, has come to an end, theories have only just begun.

Only this theory is much more central to the current state of affairs in the real world, rather than about the origins of popular characters or show predictions.

In this VOX interpretation, Game of Thrones is all about Climate Change. The White Walkers are a quasi-natural backlash to humanity’s growth, created to protect the trees revered by the Children of the Forest. Today, they have spun out of control and threaten the very foundations of life, yet humanity is ignoring the White Walker threat in favor of internal squabbling and denial. Sound familiar?

Let’s break it down:

Noble houses like the Starks, Lannisters, Baratheons, and Martells, are too busy fighting with one another over dominance to come together over a common threat. Worse off, some of them do not even believe in the existence of White Walkers in the same manner in which many world leaders deny Climate Change.

The Night’s Watch represent the experts and environmentalists who are relentlessly warning the rest of the world of the impending doom.

Still not convinced? Watch the video below. 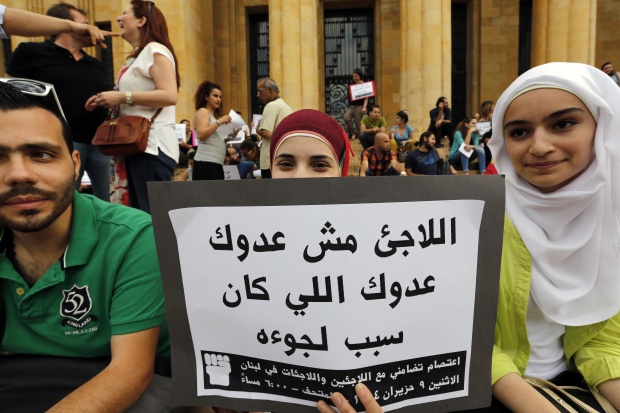