Nothing more can be said about the current garbage crisis. The inability of our once elected and recently self-appointed government to secure the removal of the trash output of its citizens in an eco-friendly manner has long ceased to make news. But with the 60 day deadline coming to an end, and the long anticipated closure of the infamous Nehmeh landfill expected to happen today, many fear the trash will return to the streets.

With so much at stake, and the possibility of the resumption of protests with the accumulation of every mound of trash, the Lebanese government has resorted to much savvier options.

According to veteran environmentalist Paul Abi Rached, the newly produced waste material will be dumped at the Costa Brava and Bourj Hammoud seaside dumps. Fellow environmentalist Ziad Abi Chaker confirmed the news to al-Jadeed, adding that concrete wave breakers would be installed to prevent waste from seeping into the surrounding waters.

But are concrete wave breakers sufficient to prevent leachate from seeping into the surrounding waters? Abi Rached says no, adding that the price to be paid for such archaic dumps is far too detrimental. Here’s why:

-Ancient mosaics and relics were found at the site of the Costa Brava dump, south of Beirut. These relics were not even inspected by authorities, and were ignored instead.

-Marine life will gravely suffer the consequences, as several sea turtles were found dead within close proximity of the Costa Brava dump. The life of marine turtles is completely connected to ours.

-The release of methane will also pose a great risk to aviation, as airplanes overflying the Costa Brava area could come within close proximity to the highly combustible gas.

-The unsanitary manner in which the dumps are being prepared pave the way to insurmountable health hazards in regards to surrounding communities.

“Honestly, I don’t understand how authorities refuse to recognize the great risks that lie ahead,” Abi Rached lamented -a sentiment shared by his counterpart.

“The cons far outweigh the pros,” Abi Chaker said, “the government is merely paving the way for future ‘Biels’, ‘Solideres’, and incinerators as that is a much profitable option … Incinerators are an environmental catastrophe.”

Few are aware of the fact that our current ecological disaster has been more than twenty years in the making. Lebanon’s Legal Agenda provides a detailed outline on the elaborate trash moving scheme, listing sites, locations, and tactics. For the sake of brevity, I will highlight a few points. In the 90’s, and through a sequence of delaying tactics, members of government performed an elaborate magic trick, misdirecting the eyes of the citizens while swiftly shuffling unprocessed trash from one location to the next and making money with every slight of the hand.

The trash was moved from Bourj Hammoud to Nehmeh, after operations at the former were terminated due to pressure exerted by concerned residents. But before that, trash lined the streets for weeks, long before it made its way to what would become the Nehmeh landfill where it would long overstay its designated period. It was never sorted, never treated, but was dumped as is, posing grave health risks to the people and the environment.

The big reveal would occur in the summer of 2015, with residents of Nehmeh finally deciding to put an end to the grave consequences of such covert efforts of trash removal. Similar in fashion to what happened in Bourj Hammoud, the Nehmeh landfill was shut down by activists, and the notorious summer trash crisis began.

2015 was a repeat of 1997, where citizens were punished with mounds of trash lining the streets of their homes for weeks at a time, painfully pushing them into accepting whatever solution the government would provide. A sad reality that is repeating itself periodically.

To this day sustainable solutions have not been applied to the problem, which seems to have no expiration date. Perhaps because the ruling minority do not stand to benefit personally from  the conservation of their own nations resources.

Today the same gestures are being employed to misdirect the gaze of a populous that has not learned from its own experience, and the same rapid hands are performing yet another disappearing act. The trash will be removed from our streets and we will be glad, but it shall be fed to us in our food, in our water, and we will inhale the air-borne pathogens that emanate from its unhealthy accumulation in dumps. If you think you live far from Costa Brava and Bourj Hammoud, think again.

The bearing capacity of the Costa Brava and Bourj Hammoud dumps combined does not exceed 120 days, MTV reported. Tenders for concrete wave breakers in Bourj Hammoud have yet to be held, and amid the governmental stalemate it is feared that the trash will either return to our doorsteps or lead to the reopening of the Nehmeh landfill, much to the discontent of surrounding residents who have suffered enough.

The “solutions” that are being presented to us are mere smoke and mirrors. Behind the effective appearance, there is no substance. The reason why we are always given the same solutions is because we keep electing the same war-established minority, and by doing so we make it clear that we want nothing to change.

6 thoughts on “Lebanon’s Nehmeh landfill in limbo, so where will the trash go?” 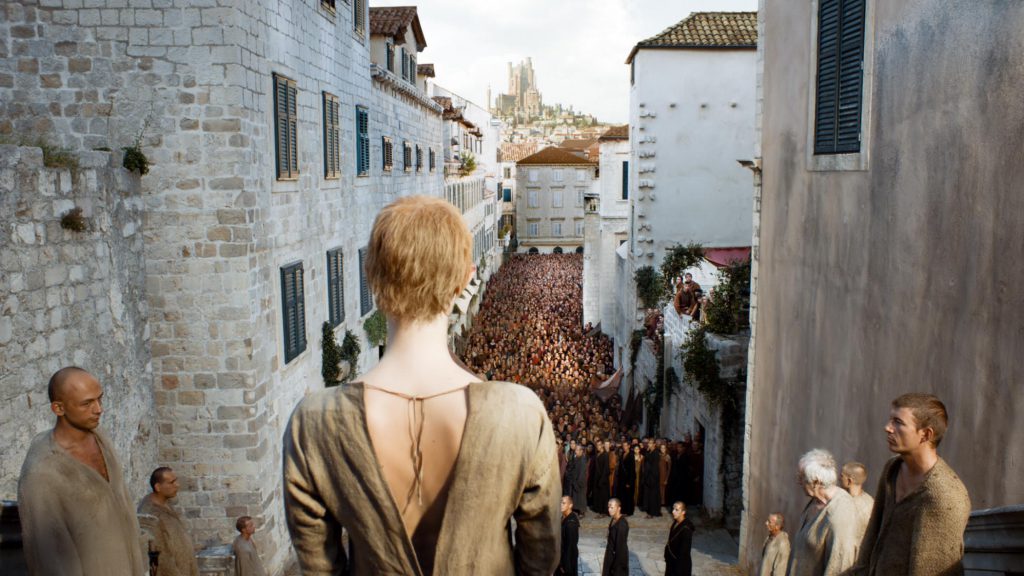