While many in Brasília, and (oddly enough) Beirut celebrate the suspension of Dilma Roussef, Brazil’s first female president, and the appointment of Vice President Michel Temer, who is of Lebanese descent, it is extremely important to highlight the complex dynamics that have lead to this highly suspicious decision on the part of the Brazilian senate.

Home to the biggest area of Amazon rainforest, a vast region where one in 10 known species on Earth and half of the planet’s remaining tropical forests are found, Brazil is now on a perilous road. Michel Temer’s first pick for Minister of Agriculture is soybean tycoon Senator Blairo Maggi, who has deforested large tracts of the Amazon rainforest and is currently spearheading an amendment that, if approved, will end the national environmental safeguard for large-scale projects. Temer will also demote the Science Ministry, blending it with the Ministry of Communication, so as to pave the way for the appointment of a creationist evangelical bishop whose name has yet to be disclosed. His cabinet will also be the first in decades not to include women. Roussef, who had vowed to curb deforestation as part of Brazil’s climate change pledge, has denied any wrongdoing, calling the charges politically motivated.

The senate who is accusing Roussef of breaking budget laws, is marred with members who are currently being investigated for graft and theft. Temer was also implicated in the state-owned oil company Petrobas corruption scandal, whom he vowed just hours after taking office to protect from “political interference”. Analysts have expressed concern that the federal police, prosecutors and judges pursuing the investigation might come under pressure under Temer’s rule.

Environmentalists in Latin America’s ailing economy are sounding the alarm. They worry that powers in the administration favor infrastructure development and financial recovery over environmental laws. The senate who voted to remove Roussef from her post and has since commenced an impeachment trial, is now considering a bill that would give fast-track status to projects like roads, dams or ports, and will propose a constitutional amendment to eliminate environmental licensing altogether.

Temer’s first task as interim president will be to win over investor confidence by making Brazil more business friendly even at the expense of environmental regulations. According to CNN, Wall Street loves what it called the “backroom negotiator”. His party, the Brazilian Democratic Movement, released a plan last Autumn detailing how it would help the country’s economy. The Financial Times called it “the ultimate investor’s wish list.”

Brazilian presidents hold formidable constitutional powers, and though they still need congressional support to enact ordinary legislation, presidents have tools to legislate without congressional approval. Brazil is a $2.2 trillion economy — the world’s sixth largest economy — and owns roughly 60 percent of the Amazon rainforest.

For Greenpeace, the main concern now is the rainforest. Marcio Astrini, lead campaigner for Greenpeace Brazil, said suspended hydroelectric dams like those planned for the Tapajós River — a major tributary of the Amazon River — could be proposed again, ThinkProgess reported.

Brazil is still grappling with the aftermath of the collapse of an iron ore dam that caused the largest environmental disaster in Brazilian history. In November 2015, 9 people were killed and 19 went missing when the Bento Rodrigues dam burst. Entire towns were destroyed and rivers turned into mud that contain arsenic and mercury, interrupting drinking-water supplies for at least 260,000 in Brazil’s heavily populated southeastern region and doing untold damage to wildlife. About 60 million cubic meters of iron waste flowed into the Doce River. Toxic brown mudflows reached the Atlantic Ocean 17 days later.

Environmental concerns rarely come in the way of investors and profit driven corporations. Similar to how affairs are being done in Lebanon, a country that has become synonymous with garbage accumulation, it is feared that Brazil, whose head of state is as much shady as his counterparts back home, is on a road to environmental disaster. Will we see live to see the Amazon rainforest turned into a dumpsite? I surely hope not.

One thought on “Brazil’s “Lebanese” President is all about money over environment. Sound familiar?”

Sat May 14 , 2016
Nature photographers in Lebanon are a rarity. They are seldom funded or given the attention needed to propel them into popularity. Schools don’t really encourage […] 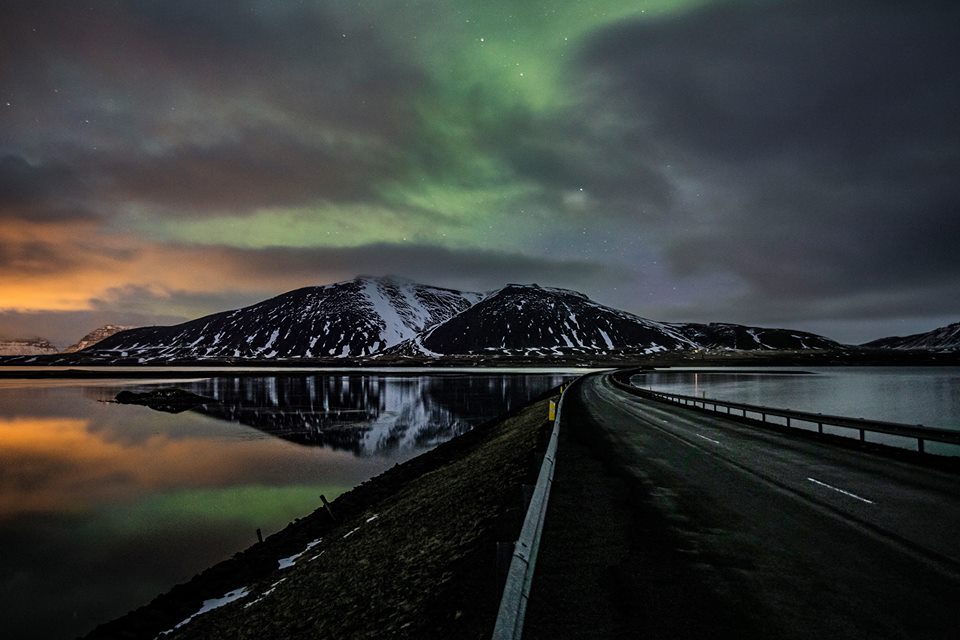