In the wake of the Beirut Municipal elections and the victory of the Byerte list, backed by former Prime Minister and leader of the Future Movement Saad Hariri, several delegates and associates gathered before the Future Movement office in Beirut’s Tareeq Jdeede district on Thursday to demand payment for their services, according to several videos posted on social media.

In the videos, electoral staff are seen presenting their cards in a bid to acquire funds. Lebanon’s al-Jadeed channel, also recorded its own video, which alleges that the protesters include citizens who were promised payment in exchange for their vote.

Delegates and staff were hired to campaign for the Byerte list on Sunday. The elections, which were marred by fraud, were won by the aforementioned list but not without controversy. For one, 425 of the total violations, took place in Beirut, LADE reported. They include bribery, pressure on voters, promoting candidates in and around polling stations, the interference of security forces during voting and vote counts, and preventing observers from the contending Beirut Madinati list, from entering polling stations.

BM lost by too small a margin to inspire confidence in traditional campaigning. The techniques which have secured the reelection of many career politicians, are being executed as well as possible, and are nonetheless failing. The protesting of delegates and staff members shortly after the election, is an embarrassing manifestation on the part of Lebanese politicians for failing to understand the changing climate, the fundamental appeal of Beirut Madinati, and the needs of the people.

The leadership of the major parties refuses to grasp the extent to which the world is changing. They refuse to believe that electoral programs do more to motivate the electorate than the slaughter of many sheep at the feet of the za3eem.

Electoral bribery is not exclusive to any Lebanese political party, but for the first time in many years, it is becoming more and more apparent. What once happened behind closed doors, has now come out into the open, and voters are starting to see that electing the candidate with a defined program may cause their condition to improve far more than the price for which their vote is sold.

Will political parties adapt to these realities or be condemned to wither away? That remains to be seen.

Fri May 13 , 2016
The indiscriminate killing of migratory birds in Lebanon is once again making the rounds on social media platforms, with the latest photos depicting what appears […] 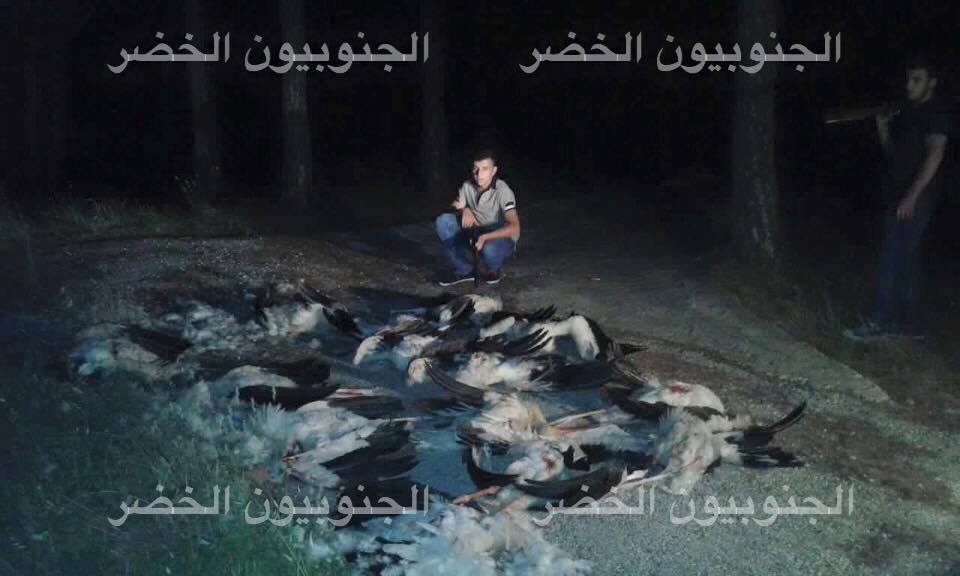