Shortly after polls closed for Beirut and east Lebanon’s municipal and mukhtar elections, the [preliminary] results came in with the Byerte list winning Beirut, and Hezbollah securing a victory in Baalbeck.

According to LADE (the Lebanese Association for Democratic Elections), 647 electoral violations were reported between Sunday and Monday in Beirut and the Bekaa [link].

With all eyes on Beirut, where a battle between traditional politics (Byerte) and new (Beirut Madinati) took center stage, several enthusiastic volunteers documented and published blatant violations that occurred throughout Election Day seemingly under the gaze of onlookers.

Here are the ten major election violations, as documented by activists and observers.

Countless citizens were subjected to humiliating means in order to access voting stations. While there are no exact figures registered, the complete disregard to people with special needs is a blatant violation of the law. Read more here.

Minister of Environment Mohamad Machnouk took to unofficial channels on Sunday evening to declare the victory of the Byerte list even as the process of vote counting was still in its prime. Announcements of the kind fall under the duties of the officials channels, namely the Ministry of Interior.

The Beiruties list won in the municipality elections.The other lists should be shadow municipality. Beirut needs all its citizens.Mabrouk.!

The announcement of the victory of the Byerte list did not only occur prior to Minister Mohamad Machnouk’s twitter post as noted above, but was promoted via a television program a week in advance, whereby Leila Abdel Latif –a popular television psychic – announced that former PM Saad Hariri’s list, the Byerte, will secure a landslide victory. Watch video here.

LBCI received photos from inside a polling center in the region of Bourj Abi Haydar, depicting a number of electoral delegates distributing lists on voters inside the center, which is considered a violation of the electoral law. [Link]

Interior Minister Nouhad Machnouk said a suspect was arrested for allegedly buying votes in Sunday’s municipal elections in the eastern city of Zahle.

Machnouk said in a statement that police arrested Kh.L. who allegedly paid voters in the town to submit ballots for a specific electoral list, without specifying which one. [Link]

LADE stated that a significant increase in the proportion of irregularities occurred in conjunction with a tangible decline in electoral participation. In Beirut, almost 80% of the population abstained from voting –the highest on record. In a press conference today, LADE said that it will follow up on all registered electoral violations. It also said that it will continue to monitor the electoral process in the upcoming weeks. LADE urged all citizens to file complaints in the case that they witness election fraud or suspicious activity.

Tue May 10 , 2016
The northeastern border town of Arsal, long portrayed in the news as the hub of Syrian rebel fighters and the death pit of Lebanese Army […] 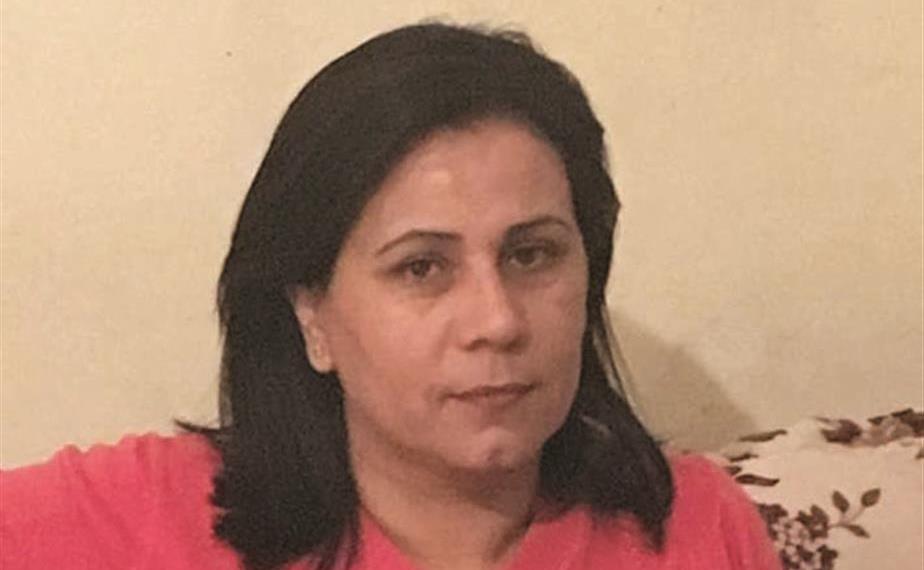