According to the newly released international transparency index, Lebanon has exceeded it’s neighbors in regards to organized misappropriation of public funds, and has finally attained the status of most corrupt Arab nation.

This achievement on the part of our venerated ruling minority is not to be dismissed as unsurprising, for in our tortuous ascent to the top, we have had to surpass many established heavyweights such as Egypt, Libya, and Yemen.

Academically speaking, this recent revelation may be attributed to many factors with which we are familiar. The inheritance of a concluded (?) civil war, regional instability, a political culture structured around an ancient sectarian divide, as well as anything else of the kind, which may be mentioned in the same context.

But our newly acquired status of most corrupt among the corrupt, cannot be solely attributed to “government dearest”, our collective mentality must also be credited. We all contribute to this “collaborative success” either consciously or unconsciously when we participate or heed to bribery, when we raise up arms against one another, and when we refuse to see the humanity in one another. Most of all, we contribute when we misuse our voting power, and choose people instead of programs, pushing ourselves into a seemingly endless cycle that spells disaster for future generations.

While very real efforts to combat corruption are still being made, popular support is still needed in order for these efforts to come to being. The misplaced political loyalty of the electorate is the process through which the current order of things is bolstered.

Bottom line? Our newly acquired status should certainly be seen as a source of national pride.

Congratulations. I lay this victory at our feet. Let us be proud and merry. Let us hide behind our self-proclaimed “party culture” that we conveniently label as “resilience”, and above all, let us never change. Come next year, we can compete for the position of nation with the most wasted and polluted natural resources and one with the highest concentration of climate change deniers. Who knows what lays ahead? The possibilities are endless.

2 thoughts on “Lebanon ranked first in corruption among Arab nations”

Women for Mukhtar; A dream of equal representation in Lebanon

Fri May 6 , 2016
As the municipal elections take the lead in the populous’ priority list, the race for mukhtars remains more or less muted. While women have presented […] 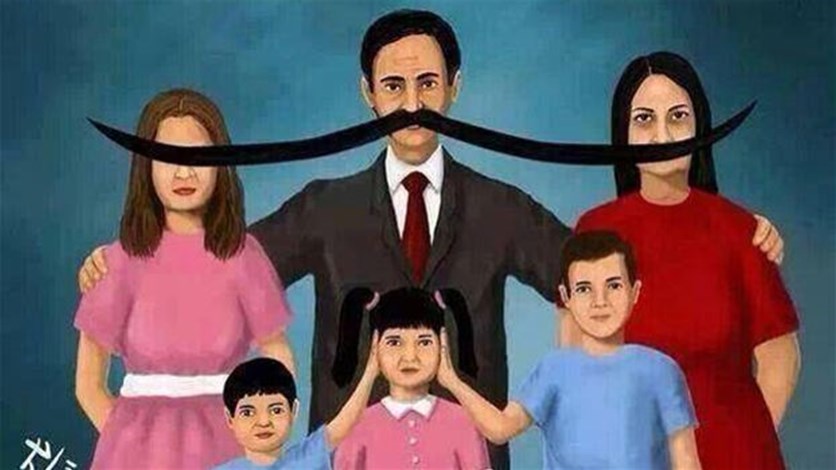