In a rather emotional display of fervent political loyalty, supporters of former prime minister Saad Hariri sacrificed many lambs in honor of a visit from the leader of the Future movement to Beirut’s Tareeq Jdeede district on Monday. Hariri who is currently campaigning in the run of a highly contested municipal election, walked among his elated supporters, separated from the cheering crowd by a circle of bodyguards and police as several mutilated sheep lay lifeless on the side of the road -blood seeping from neck- in one of Beirut’s most marginalized and impoverished areas.

It is perhaps most telling that the massive crowd was unaffected by the carnage that took place at its feet; a callousness that cannot be attributed to anything other than the tribal mentality to which the majority of the Lebanese electorate subscribes to. The people who can be seen chanting by the side of the road, which Hariri traveled on foot, are the same people who can be seen chanting for other sectarian leaders irrespective of what said leaders can offer. This complex sectarian web and the inherent mistrust of other religious denominations -courtesy of the civil war- are what dominate the dynamics of the electoral process.

The sacrificial slaughter of sheep is a thoroughly ancient practice deeply rooted in tradition, and difficult to supplant in the rural mindset as the ultimate way to celebrate the arrival of a prominent person. In origin, the sacrificial lambs would have been intended for the feast that would follow the arrival of the eminent visitor. Yet with the passage of time, the procedure was separated from its purpose, and the sacrifice became a celebratory action on its own, similar to the firing of weapons in the display of sectarian superiority. In this context, the spilling of sacrificial blood for one’s leader, as if for one’s ancient god, seems quite appropriate -only it is not, if we are truly to ascend past “zay ma hiyye” tribal politics and into equal citizenry. At the end of the day one can safely say that in the practice of sectarian politics, it is the people who are being sacrificed for the benefit of their leaders in a manner sometimes similar to that of the lambs. Is it not time for change?

2 thoughts on “Electoral sacrificial lambs: Between tradition and barbarism”

Tue May 3 , 2016
As the world marks press freedom day –an opportunity to celebrate the fundamental principles of press freedom and pay tribute to those who have lost […] 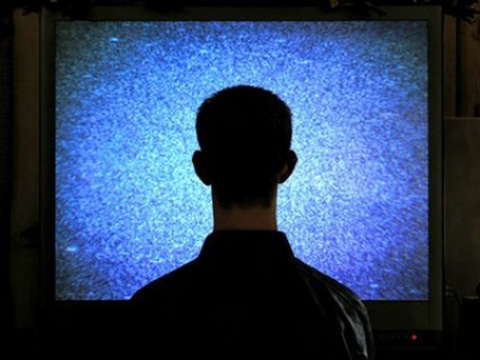