On the surface, this candid photo captures a moment of childlike behavior, with three Aleppan children sitting on the side of a Beirut street playing the way that children are expected to play when left unattended.

These three kids had built a makeshift campfire by the roadside, with fallen tree branches for fire. I asked for their names. They disclosed them, responding with a measure of humility and shame that had been taught to them, not by the adults with no conscience who have committed them to the street and initiated them to the practice of begging, but by the harsh realities that forced them out of their homes in Syria and into the streets of Beirut.

For a brief moment, Ahmad, Mohammad, and Bachir stood far from the war-fires burning their hometown of Aleppo, but by way of wartime displacement, poverty, and heartless exploitation, they burn nonetheless.

The photo was taken shortly after I learned of the dreadful hospital bombing that took place in a “rebel-held area”, killing two of Aleppo’s doctors -one of whom was the last pediatrician– alongside several patients in what is being described as the worst act of violence against the city yet. The French charity Medecins sans Frontieres, which supported the hospital, said on Friday the death toll had risen dramatically and includes six medics, and dozens of children, Reuters reported. Numbers are still rising.

My first thought was that they might be better off here, rather than in their war-torn country, where the threat of death looms over all and descends over the innocent first. I quickly dismissed this thought as having been callous. The truth is that I do not know what would have been preferable. I just want the war in Syria to end, and for accountability to be enacted for the warcrimes being committed against innocent civilians. Above all, I want my nation to act; to provide better means for children like Ahmad, Mohammad and, Bachir. They have suffered enough. Their childhood is burning right before our eyes the same way that Aleppo and its inhabitants are burning. But then again expecting humanity from a government whose rulers are the product of civil war is a tad too ambitious. Reality strikes.

Protests will be held around the world and in Beirut to express solidarity with the civilians of Aleppo. If you are in Lebanon and would like to extend your support, click on this link for the event’s details. World leaders and the International Community may stand silent, but we can at least voice our rejection to these crimes, shy in numbers as we may be. Head down to Samir Kassir Square and take a stance against this insanity. Ahmad, Mohammad and, Bachir may be alive, but they die a thousand deaths everyday alongside other refugees who now call Lebanon their home. Such is the reality of war; its repercussions are never-ending.

Mon May 2 , 2016
You’ve probably seen it on your social media timelines and if not, here’s what’s been happening to a portion of our marine wildlife. In the […] 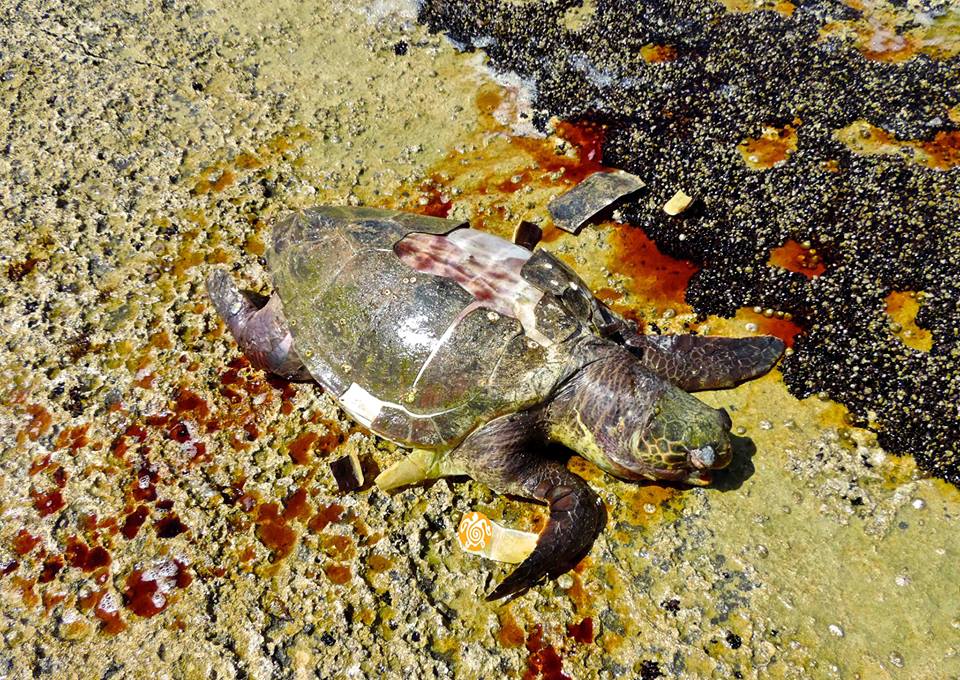