This article was published at StepFeed on April 4, 2016

The Syrian civil war has now entered its fifth year with no end in sight. Images of a nation once known as a cultural hub; home to hundreds of historical sites, markets and centers, have been replaced with images of bombed-out buildings, destroyed cities and millions of displaced refugees.

But it wasn’t always like that, and a selection of photos we put together – courtesy of the “Syrian Modern History” and “Old Damscus” Facebook pages and the Charles W. Cushman collection at Indiana University – tell a different story.

American businessman and amateur photographer Charles Cushman traveled to Syria in 1965. Cushman’s collection is being shared with permission from the Indiana University Archives.

Thu Apr 7 , 2016
This article was published at StepFeed on April 7, 2016 Lebanon’s trash crisis has taken on a whole new dimension with one family opting to […] 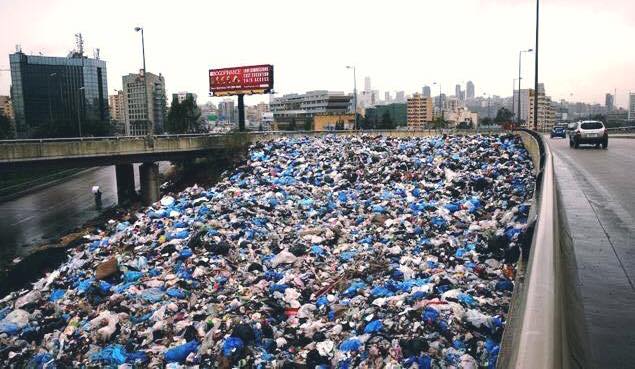